Finding gifts, quality linens and kitchen items that will do the job and look good while doing it wasn’t always easy, until Mills & Company came along. Mills & Company, located in the Don Rich Plaza just off Route 302, has been selling quality items since 2002. From the best knives sold to discounted linens and towels that feel amazing, Mills& Company is where customers can be truly happy with their purchases. 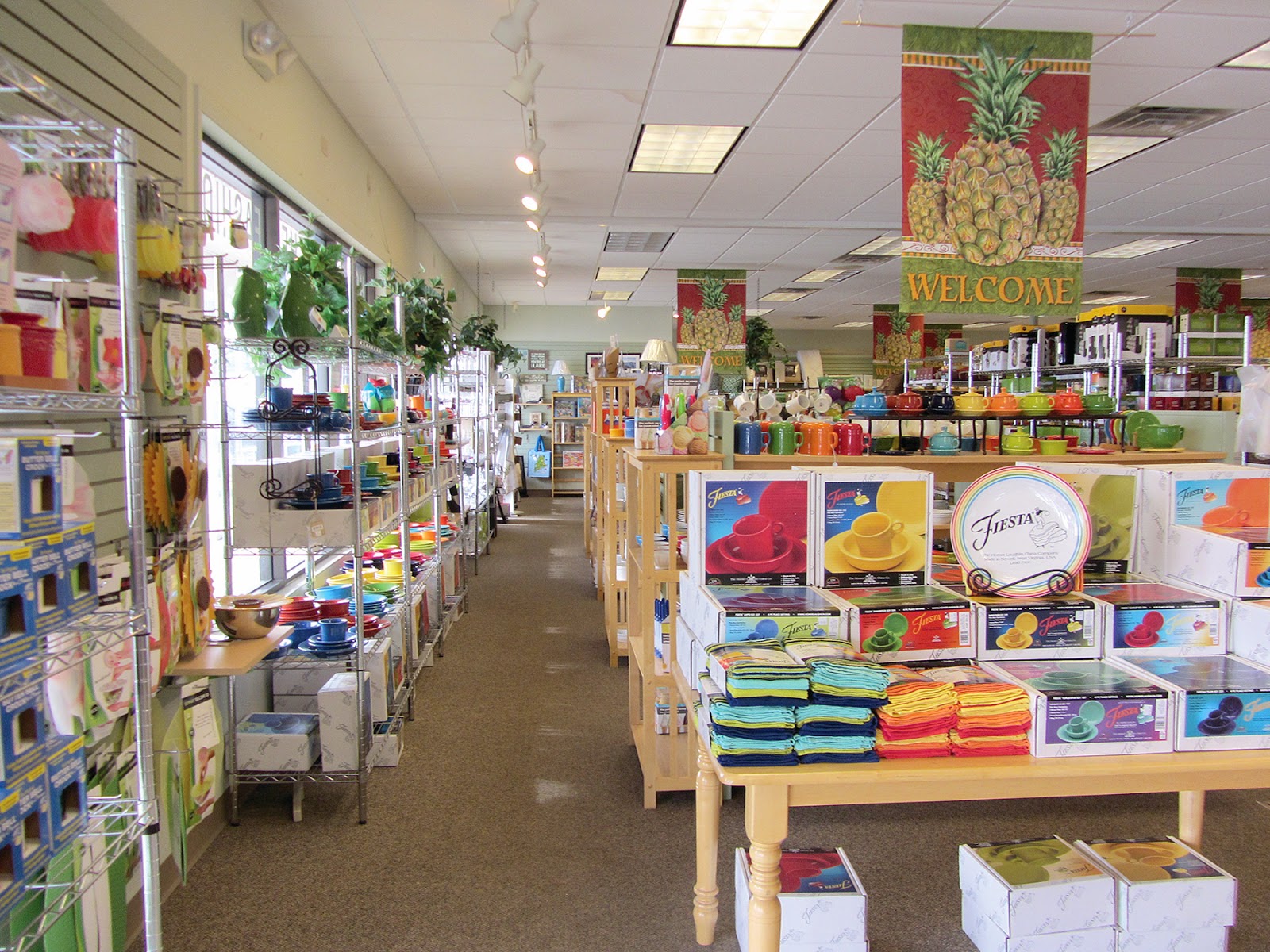 “We’re three stores in one – a kitchen store, a gift store and it’s a home and domestics store,” said co-owner Bob Mills. He and his wife, Diana, call their business a “home fashion store.”

When they opened the store, they had it in mind to sell exactly what they are selling today, kitchen, domestics and linens and gifts, however, they had to listen to the customers to perfect what exactly they carried in the store.

People in the area wanted “branded goods” according to Bob. So that is what the Mills brought in. Bob ordered linens and domestics for a department store before opening the Mills & Company. “We have to carry really good stuff,” said Bob. “I can’t carry things that aren’t going to work. We’ll pull them off the shelves.”

They have a gift area that mostly has to do with food and goes well with the kitchen items they carry. People come in to find unique items for their friends and families. The most popular items right now are kitchen tools like can openers and whisks. Other items that are big are spiral vegetable cutters that customers have asked for. The Microplane cutters that they carry have the right price and work better than the ones on TV, he said. 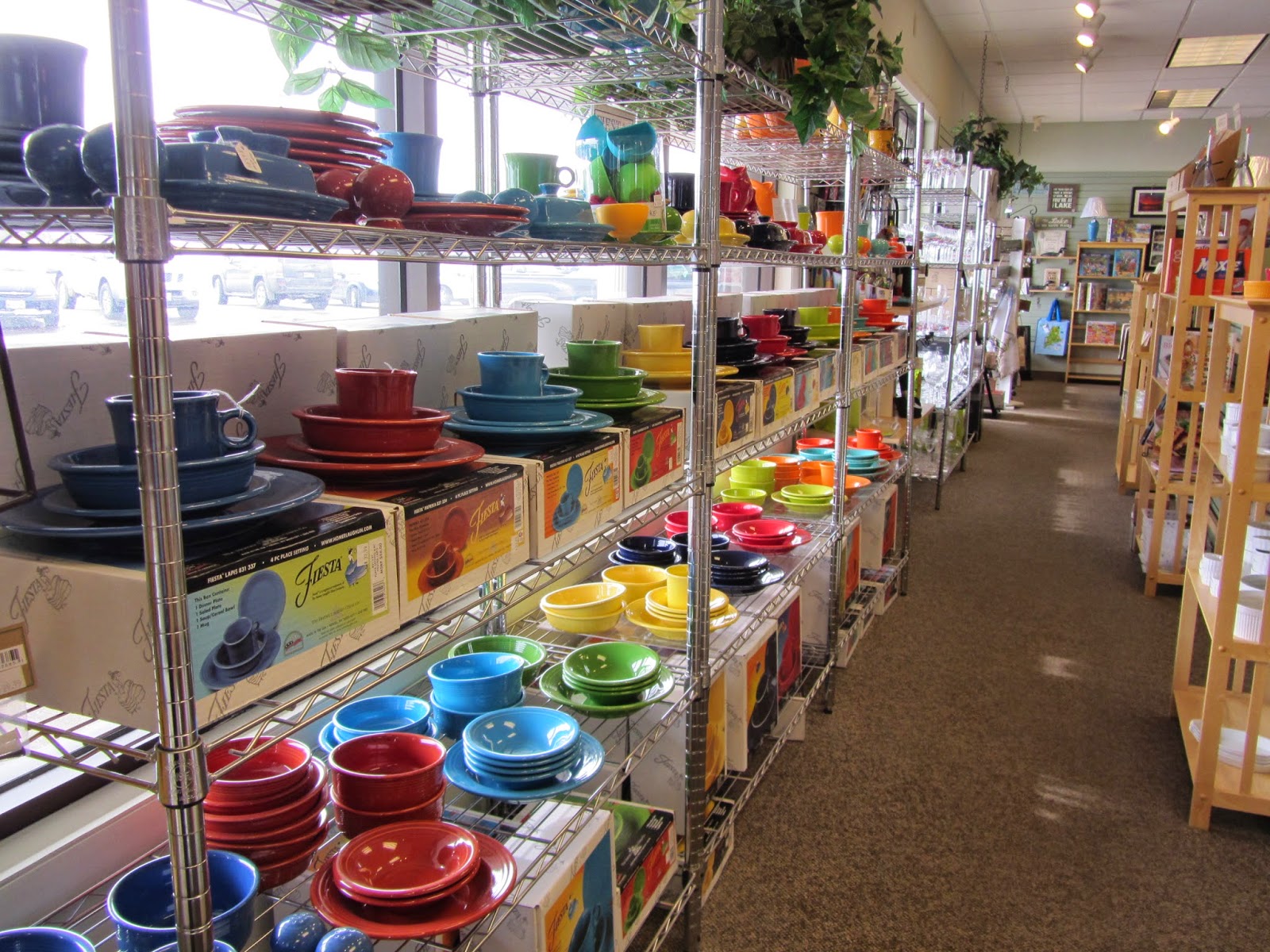 Silicone pot lids are an item that has flown off the shelf. Cutlery is also an area that has grown for them. “I haven’t carried any bad cutlery,” said Bob. He does cover the best knives out there – Wusthof from German, he said.

At Mills & Company presentation is important. Diana does the presentation and decorates the store to be pleasing to the eye and for the ease of finding the merchandise. “She presents it so the customer can buy it,” Bob said.

Mills & Company advertises a lot, Bob said. “We’re not a mature retail destination. We have to identify ourselves all the time.”
His success has been based on his ability to change with the market and copy other successful merchants, by putting a twist on their idea for the Windham market. “I read a lot of trade papers. I talk to other merchants and get a sense of what’s going to work and what’s not going to sell. A lot of ideas come from customers,” Bob said. The customers ask him if he carries and item and if he doesn’t…he soon will. 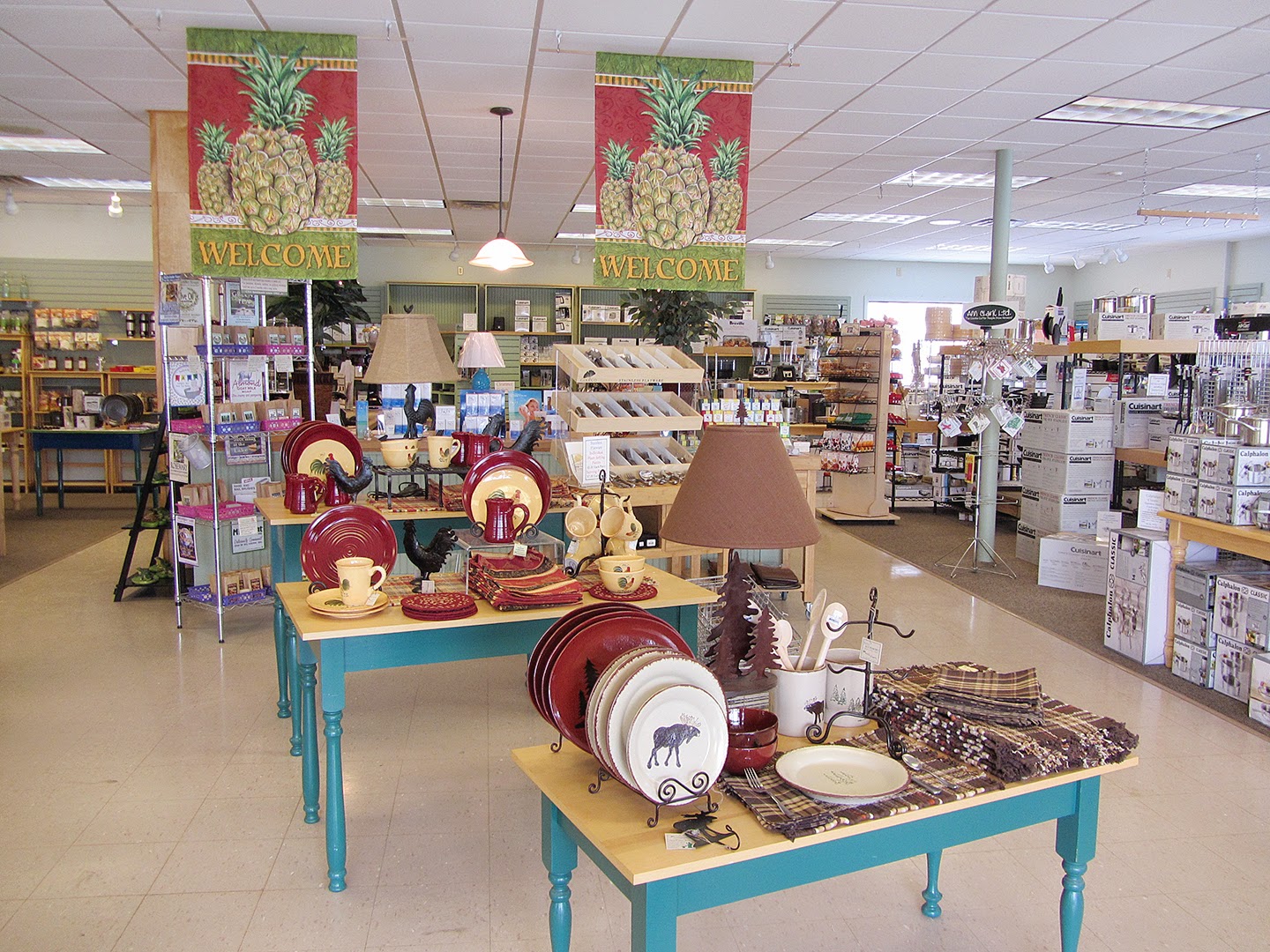 His philosophy on purchasing items for the store is “How much is it worth if it works? If it doesn’t work, it’s worthless.” His products will work. He also takes care of the customers. “Whatever that might mean to you is what you’ll get here,” he said.

The store employs eight or nine employees and the Mills hold sales training every two weeks to discuss where we’re going and where we’ve been. 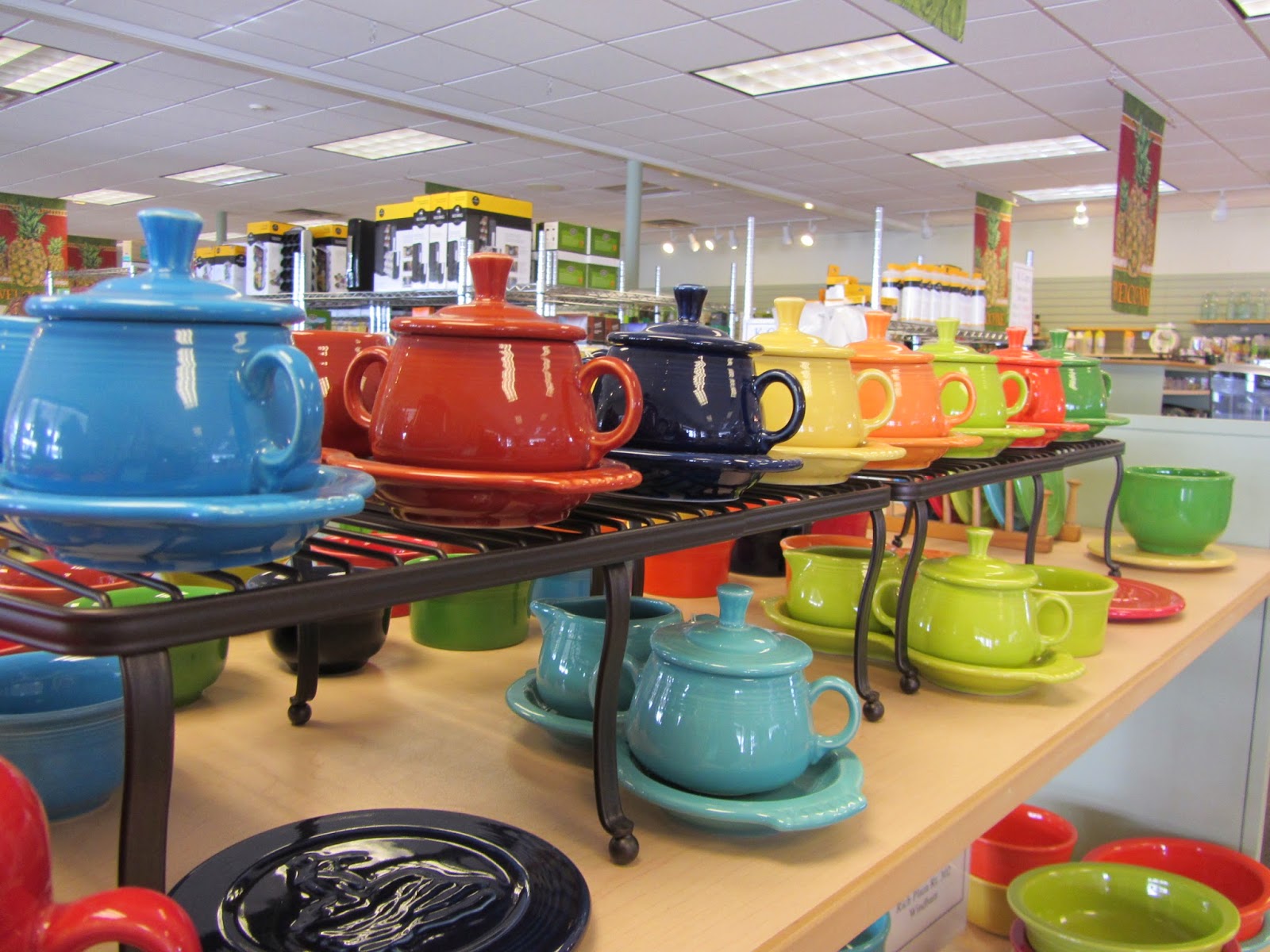 Mills & Company has a loyalty program in which customers are sent gift cards in the mail after earning 200 bonus points. Customers are also sent coupons twice a year as customer appreciation.

Bob and Diana are both from Windham, raised three children here and have gotten to know more of their neighbors through the store, he said.

Mills & Company hopes to soon sell on the Internet, but for now the best way to see the items they have is to go into the store. For more on the store visit www.missandcomaine.com or visit them on Facebook. 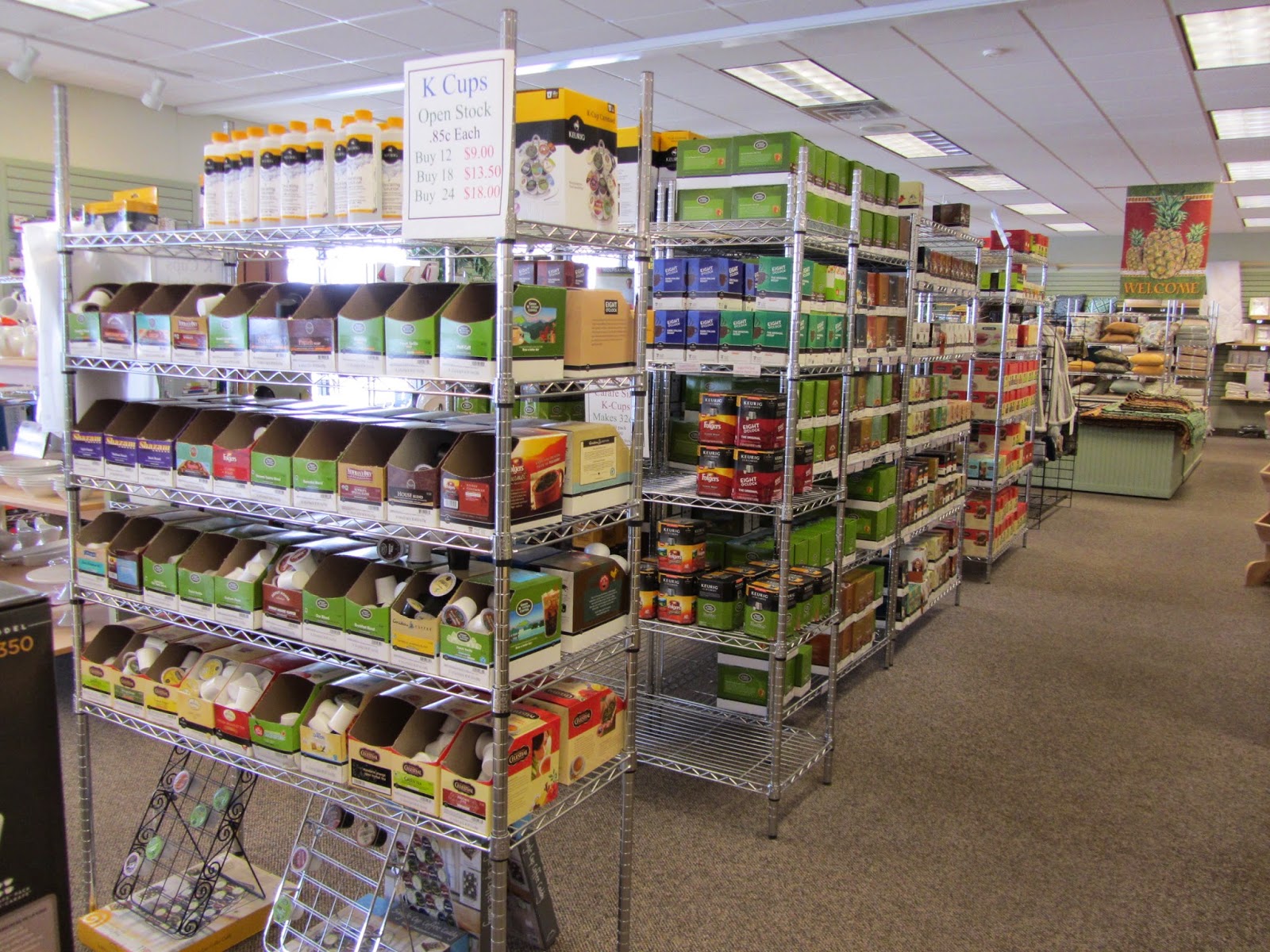 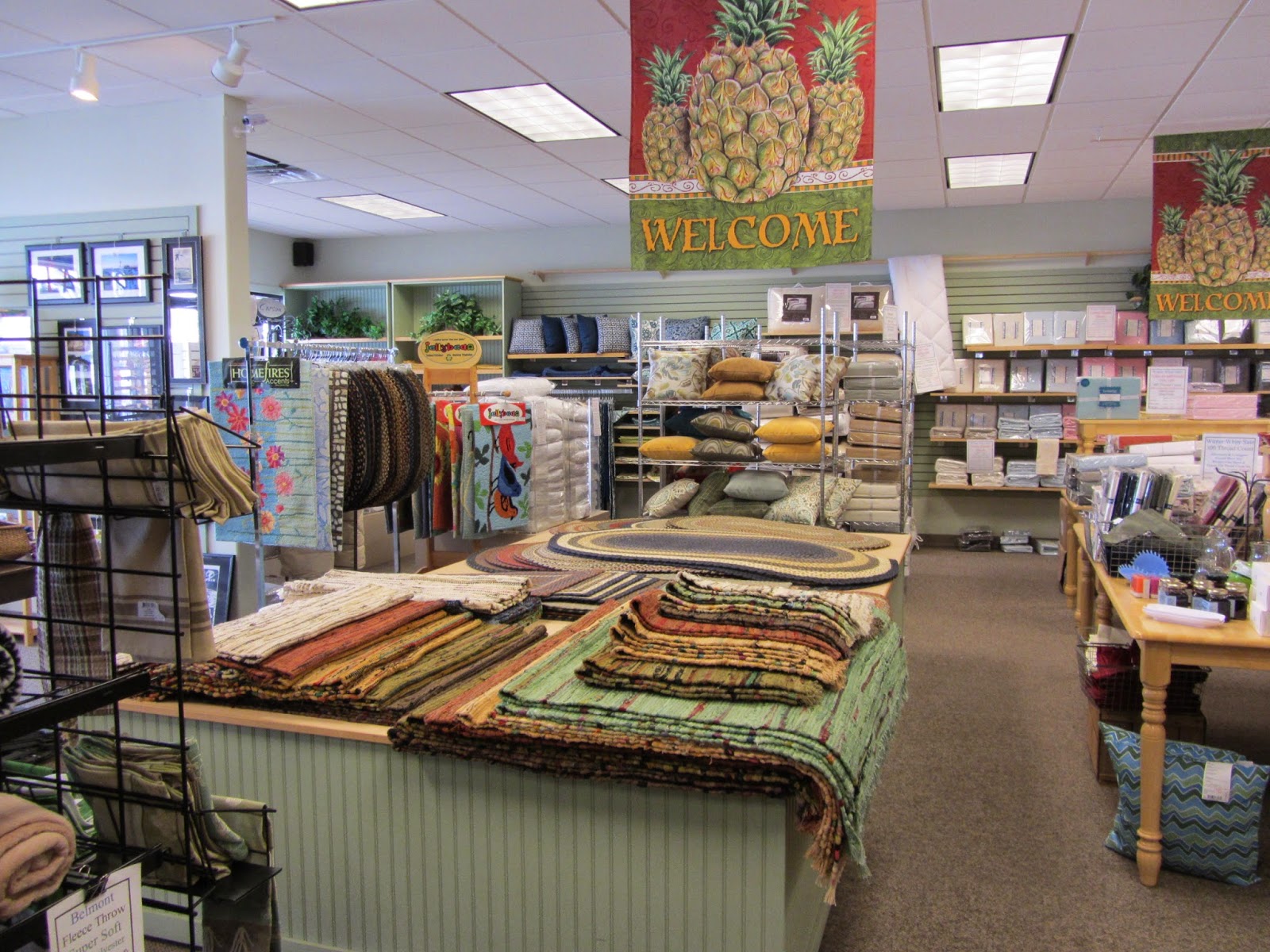 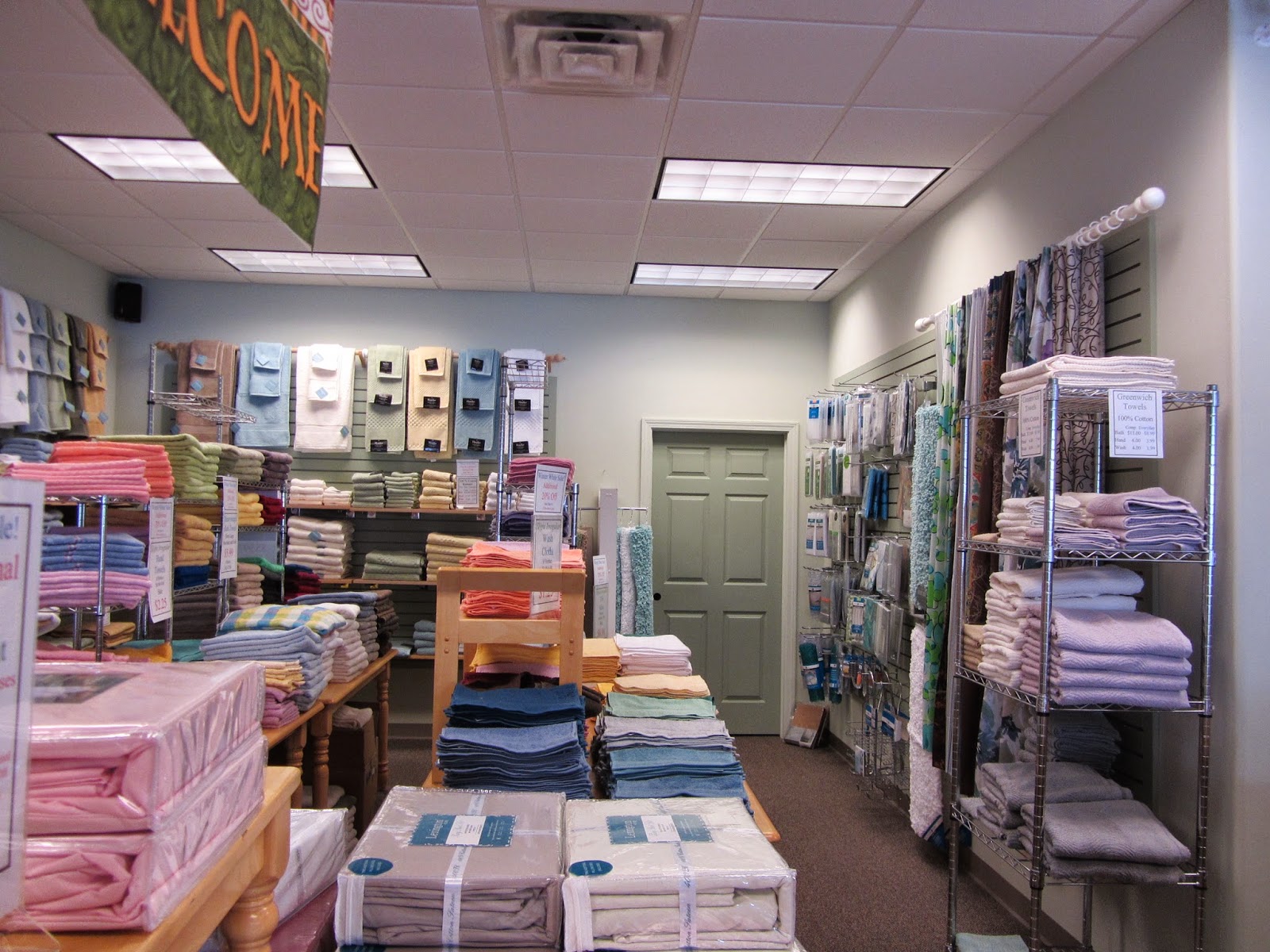 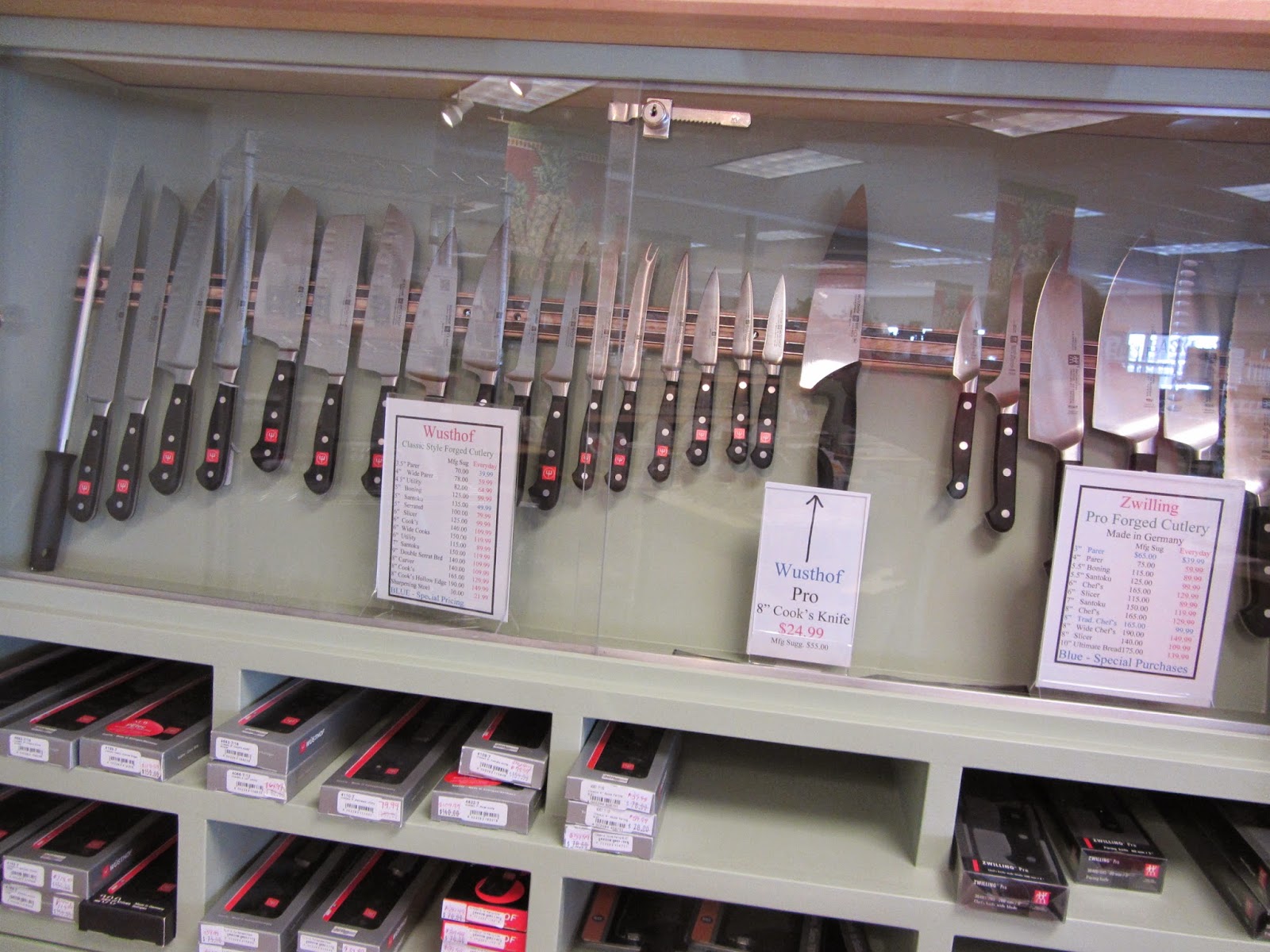