Mad Mike Greene of Windham has been detailing cars his whole life. When he graduated from Windham High School in 1992, he went to look for a job and found one detailing cars. In 2004 he was looking for a change and went out on his own creating Mad Mike’s in Westbrook. Nine years ago, he moved back to the property he grew up on at 4 Harriet Ave. just off Route 302 in Windham, built a garage and continued cleaning cars. 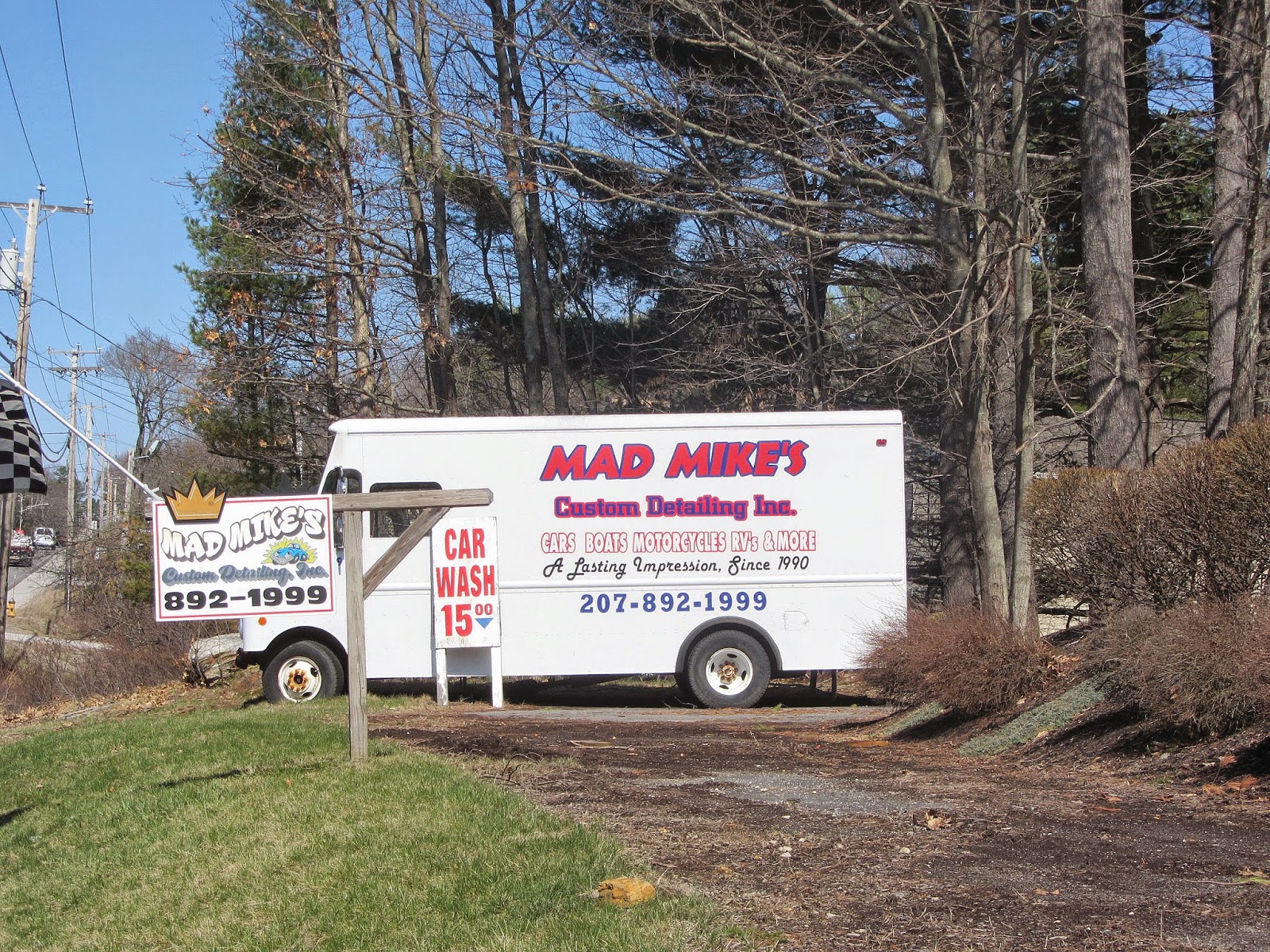 At Mad Mike’s, Mike and his employee Bobby Edwards of five years can clean anything from cars and boats to motorcycles and motorhomes. “We clean anything that goes down the road,” Mike said. They don’t do engine degreasing, but other than that, “We’ll attack anything. We have stuff to work with it,” he added. 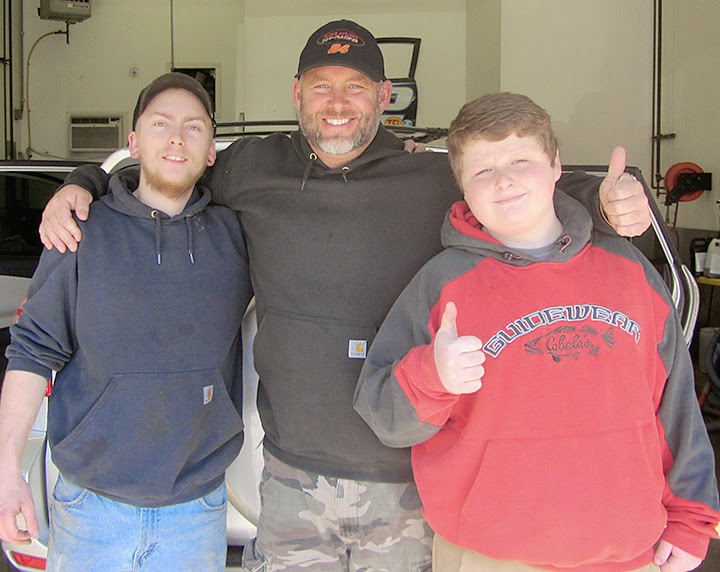 “The work sells itself,” he said. “We don’t short change anybody. We do the work that needs to be done.” Mike has been cleaning cars for 25 years and knows his business.

He uses biodegradable products and nothing harmful goes into the car. In addition, all of the products including the wax he uses are from Maine. “I’m a Maine guy. I believe if it’s from Maine, I’m more into it,” he said. He uses a presoak to kill bacteria in the car’s interior. He also said that steering wheels have as many germs as a toilet. 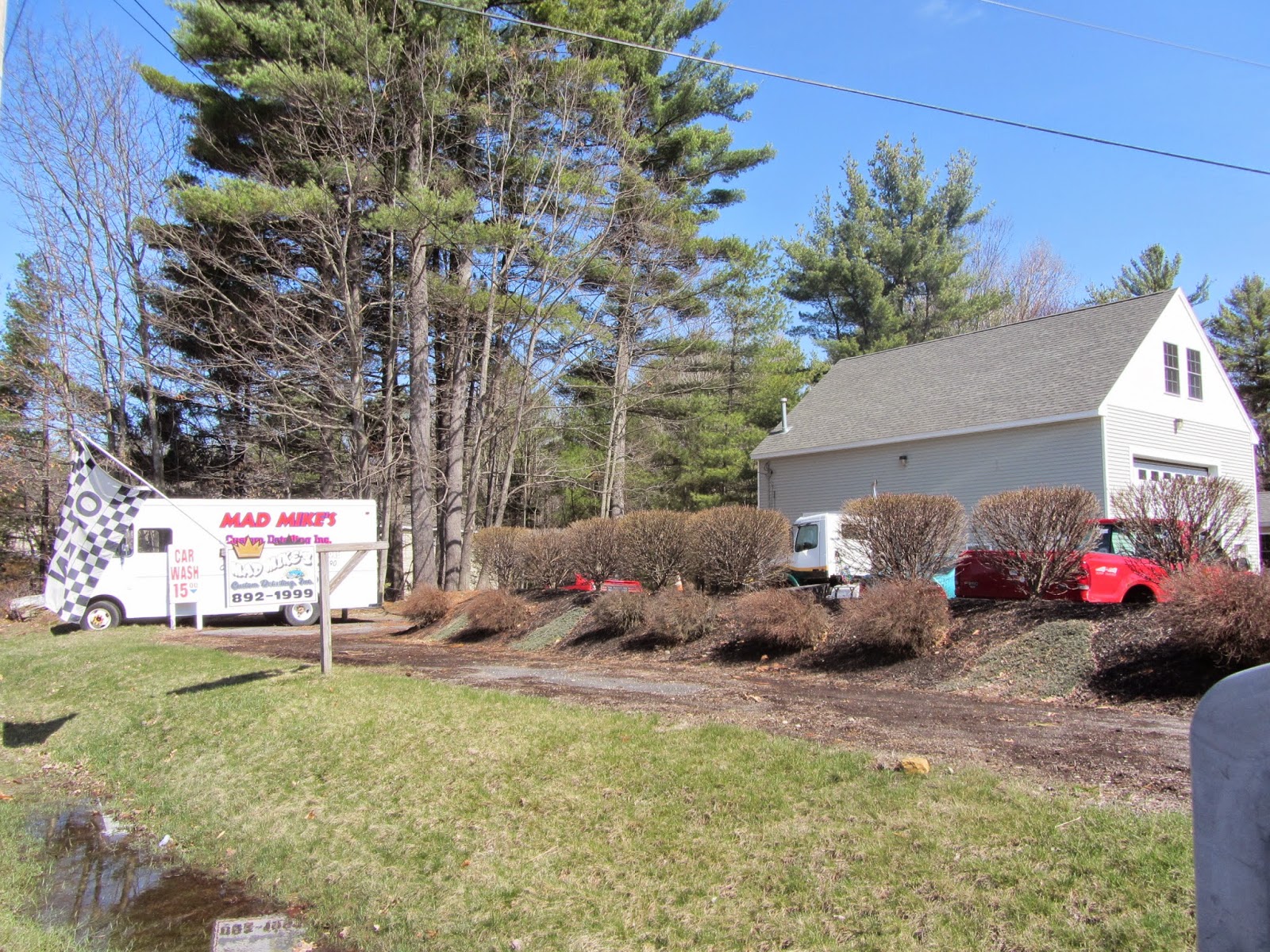 Mike’s work is very personal to him and he takes pride in the cars coming out of his business looking better than they did the day the customer bought it. “I love the transformation,” he said. He has a good turnaround time, usually a day for cars. Everything is a little different and because each vehicle gets personal attention, Mike discusses time with the clients individually.

“I’ve never seen a customer not dance when they pick them up,” Mike said.

Mike was helped by a lot of people over the years with encouragement and navigating the waters of creating a business. He wanted to thank his mom and dad and grandmother, Daniel Brubach at Rowe Ford, Taylor Smith-Peterson, Delores McMillin, who does his books, his son Michael Edward Greene, Jr., Peter Busque and his fiancé Ericka Connor. 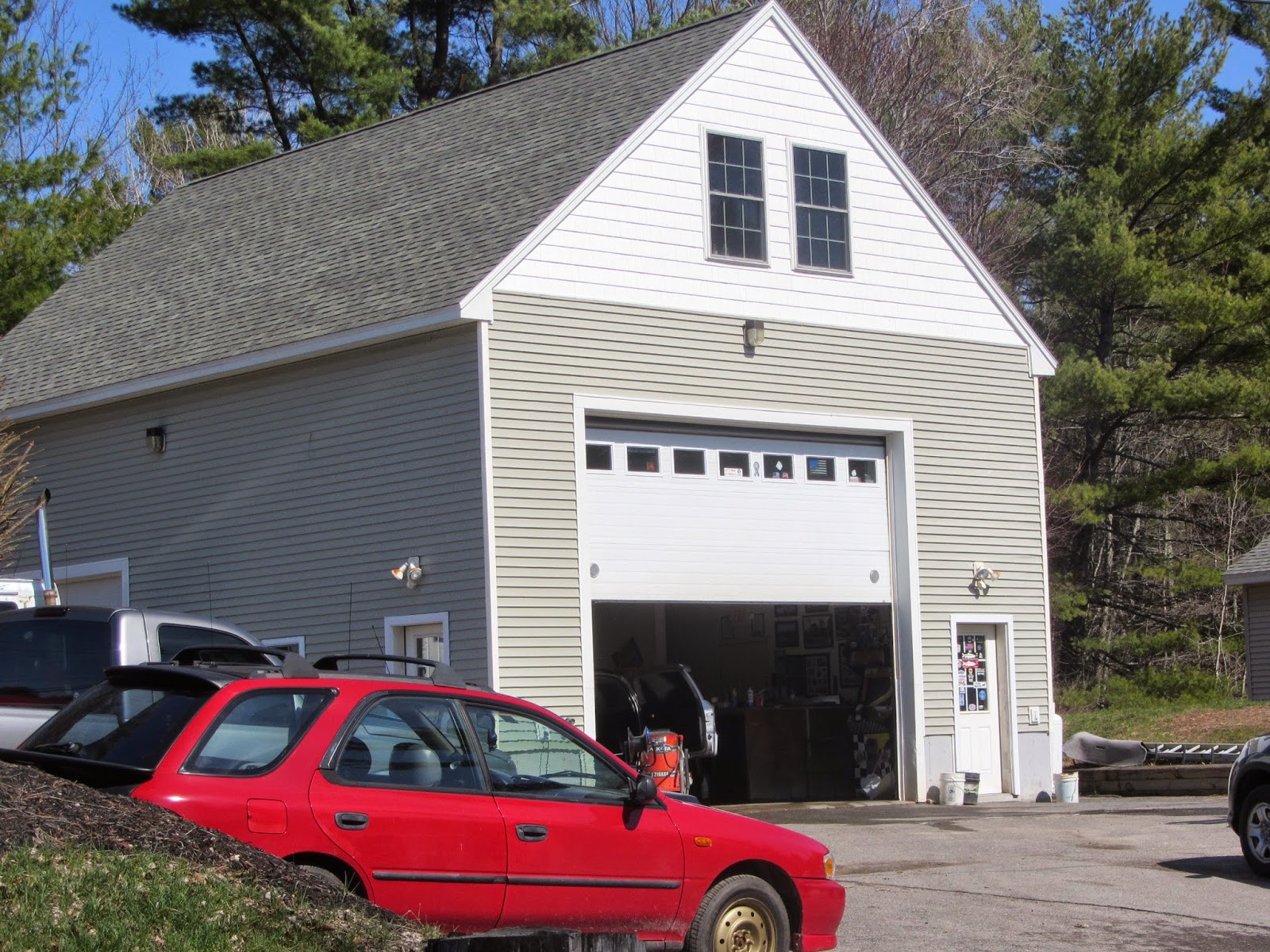 “I had a dream and [Peter Busque] helped me put it together,” Mike said. Being his own boss, he is the janitor, the owner and the employee, but he said, “There’s nothing like it. I love the town and I love everything about it. I’ve never been happier.”

Mike would like to expand and add another bay and make it a family run business.

Mad Mike’s is open Monday through Friday from 8 a.m. to 5 p.m. and on Saturday from 8 a.m.to noon. It’s best to make appointments by phone. Call 892-1999. Mad Mike can also be found on Facebook, Twitter and at www.MadMikesMaine.com.

Posted by Michelle Libby at 6:15 PM