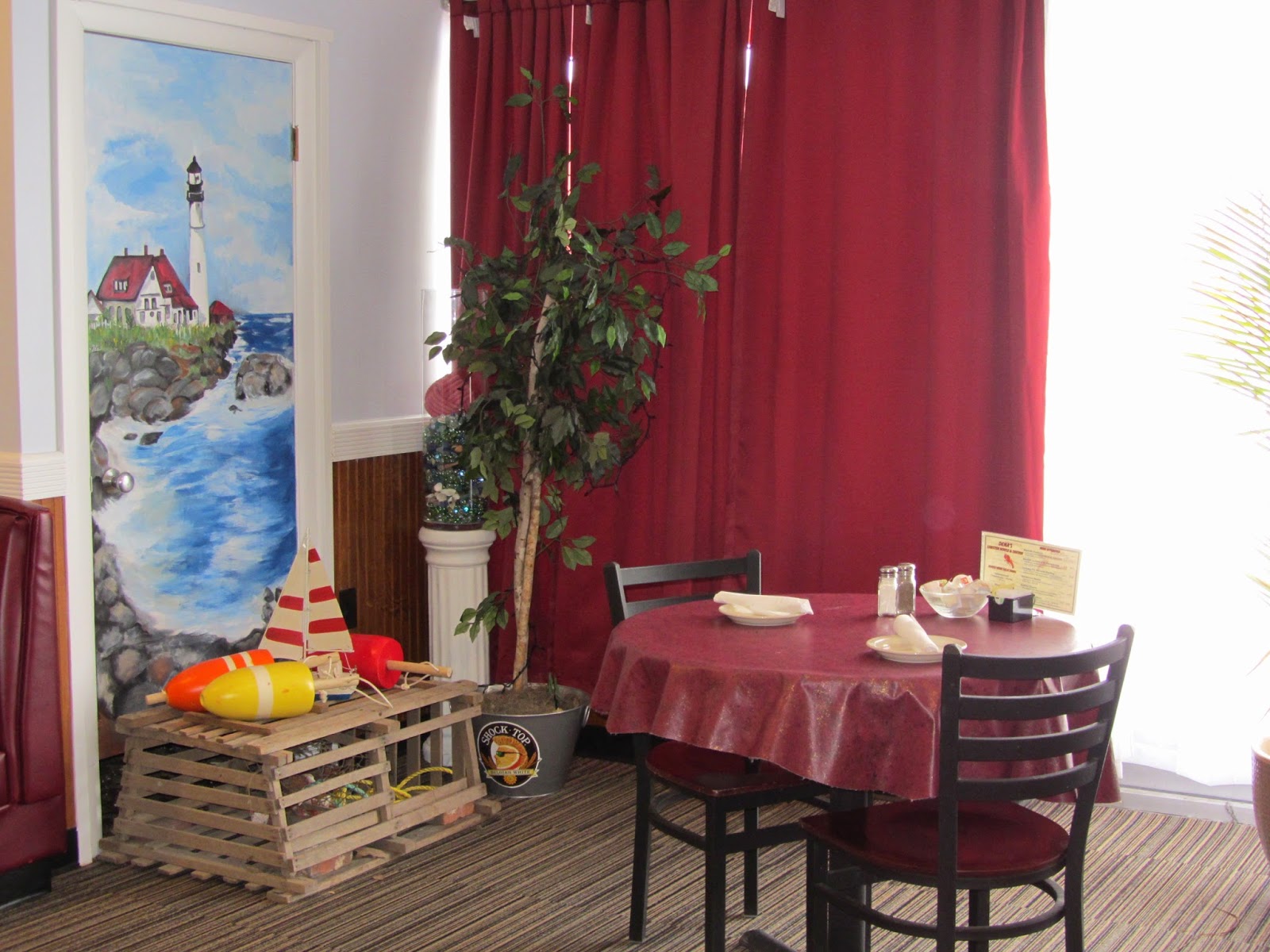 From the moment you walk into Dena’s you know something’s different. The nice décor, the welcoming greeting and the scents of tasty dishes draw you into the lobster house and tavern.


Dena Withey worked in the restaurant business for 17 years before being approached about managing a new establishment owned by Ken Ray. The new place, near the North Windham Post Office, would replace Club 302, which had been mismanaged and had to be shut down.

“We were looking for a place,” said Withey. “This was a bigger opportunity.” She admits that she had to clean it up a lot, but with new paint, a new dining room with twinkle lights and artwork done by one of the bartenders, the atmosphere became family-friendly. Dena’s Lobster House & Tavern was born.

“Rather than a club, we focus on families,” said Withey. “We can entertain kids to seniors. We’re not one thing. I think there’s enough here to cover every age.”

While waiting for a table or dinner, diners can shoot free pool or play in the small arcade hidden near the entrance, but away from diners.

The menu has something for all tastes. Seafood…they serve a lobster, shrimp, scallop pasta with Alfredo or garlic butter sauce that is a big hit. Dena’s also serves crab legs, one of the only places around that does. Seafood, like lobsters, steamers, fish, comes fresh from the waterfront almost daily.

Although lobster is in the name, Dena’s Lobster House & Tavern is not all seafood. In fact, the most popular dish is Hickory char-crusted NY strip steak. Withey said that when that went on the menu, they sold out. And if prime rib is a must have, Dena’s has it every night of the week.

From soup and fresh salad bar, to brownie sundaes, strawberry shortcake and cheesecakes, diners are covered from start to finish. 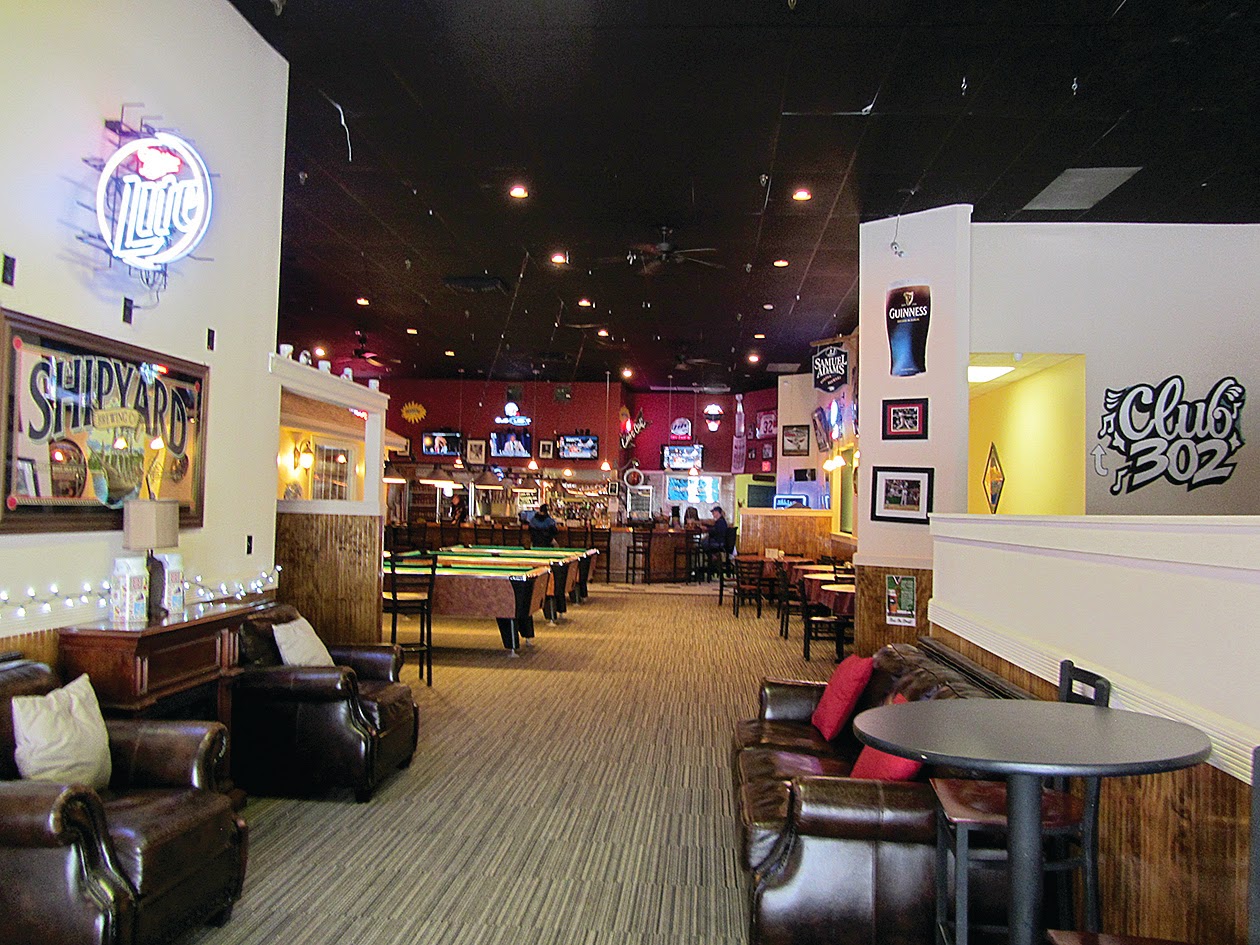 Dena’s Lobster House & Tavern has been open since August 1st. Their hours have been Tuesday through Sunday opening at 11 a.m. and closing at 11 p.m. They are considering opening on Mondays this spring. On Friday and Saturdays, Dena’s stays open until 1 a.m. because they provide live entertainment in their back reception room, called the Roosevelt Room. Every Friday and Saturday night bands are booked year round from 9 p.m. to 12 a.m.

Withey’s goal for Dena’s is to “be here a while to see it succeed.” The restaurant is family run and of the 11 employees, none were carried over from the old establishment. 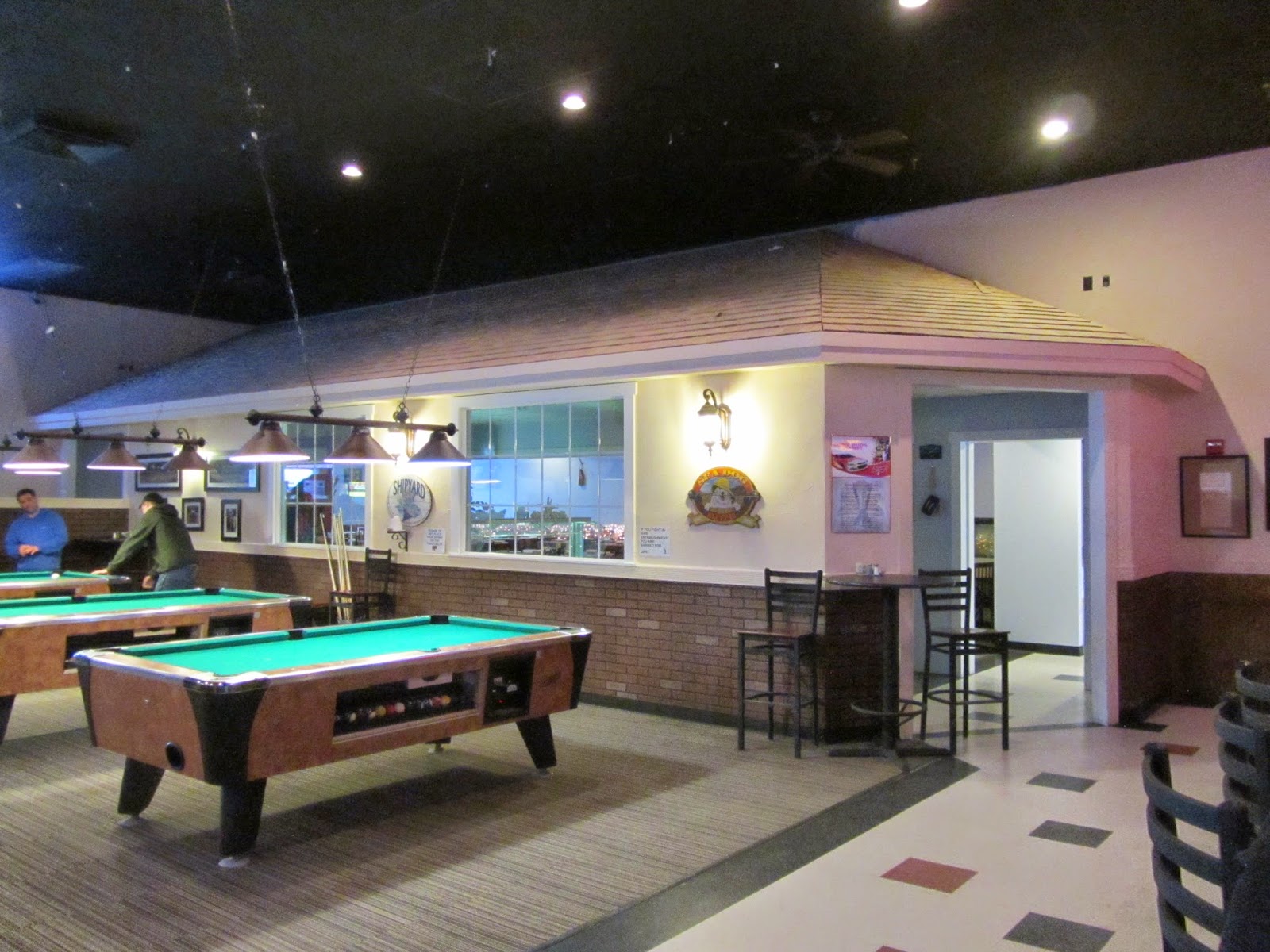 The building is divided up so that the dining room is separated from the pool tables, arcade and bar, but is also easily accessible.
“The restaurant is huge to this building, rather than the bar and pool hall,” Withey said. There is a full bar and a second bar in the Roosevelt Room. Motor Booty has played there and Riot Act will be the featured Valentine’s Day act. There is an ATM on site and a TouchTune music player that uses an app to purchase and play music keeps the atmosphere exciting on that side of the business.

In the spring, Withey is considering starting a “mug club” where patrons pay to be in the club and they get special deals when using their “mug”.

The Roosevelt Room is open for rent for private parties, weddings, retirement parties or Christmas parties.

Dena’s Lobster House & Tavern can be found on Facebook as can a copy of the menu and a list of entertainment. They are located in the North Windham Shopping Center at 765 Roosevelt Trail. The phone number is 892-1302. They are also in the Portland Dine Around Club.

On February 15th, Dena’s is hosting a “Food Fight”, a fundraiser for the Windham clothes and food pantries with a cooking challenge from 1 p.m. to 4 p.m. Participants are asked to bring in their best food dish to be judged. Stop by Dena’s for more information. 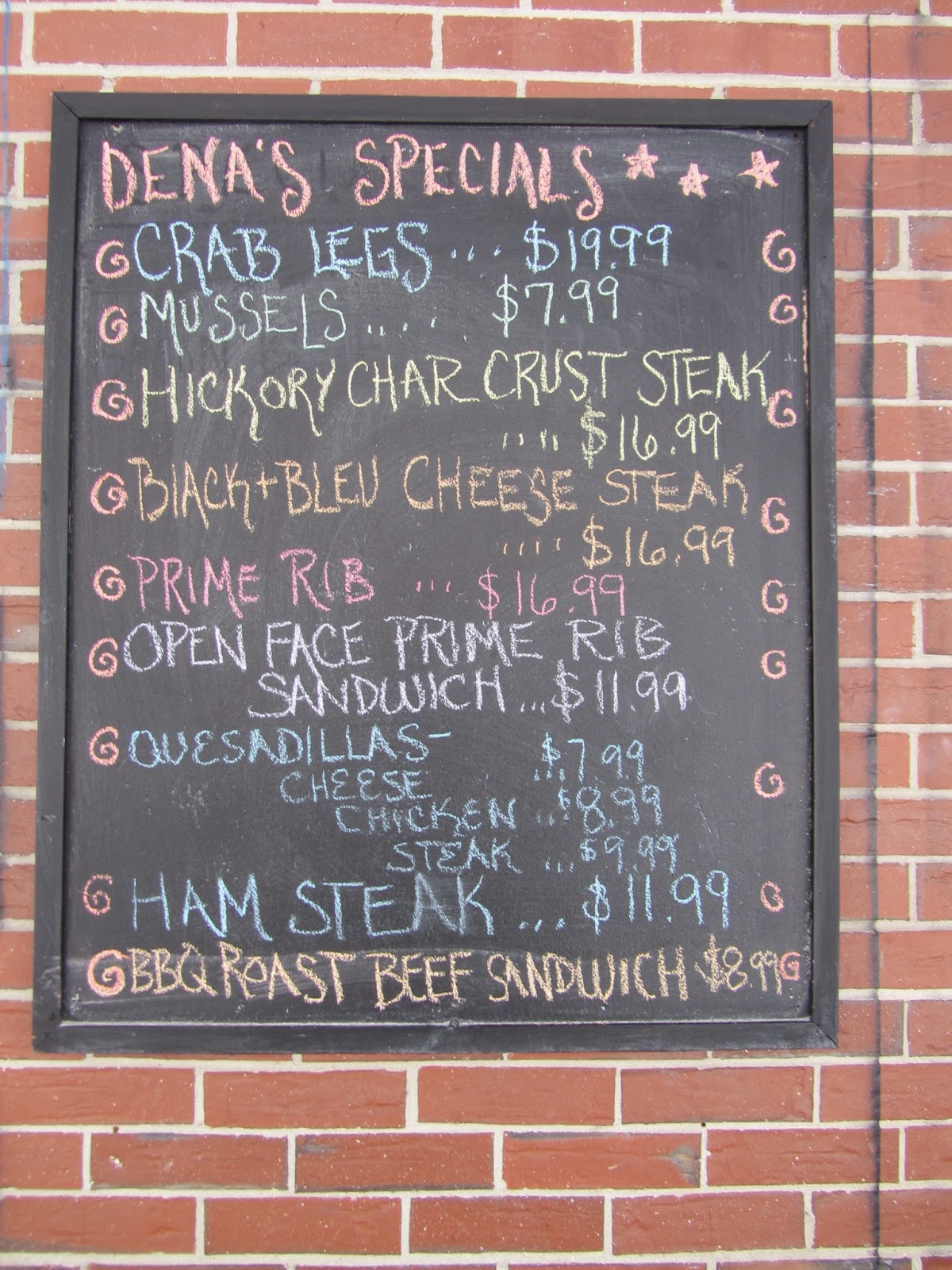 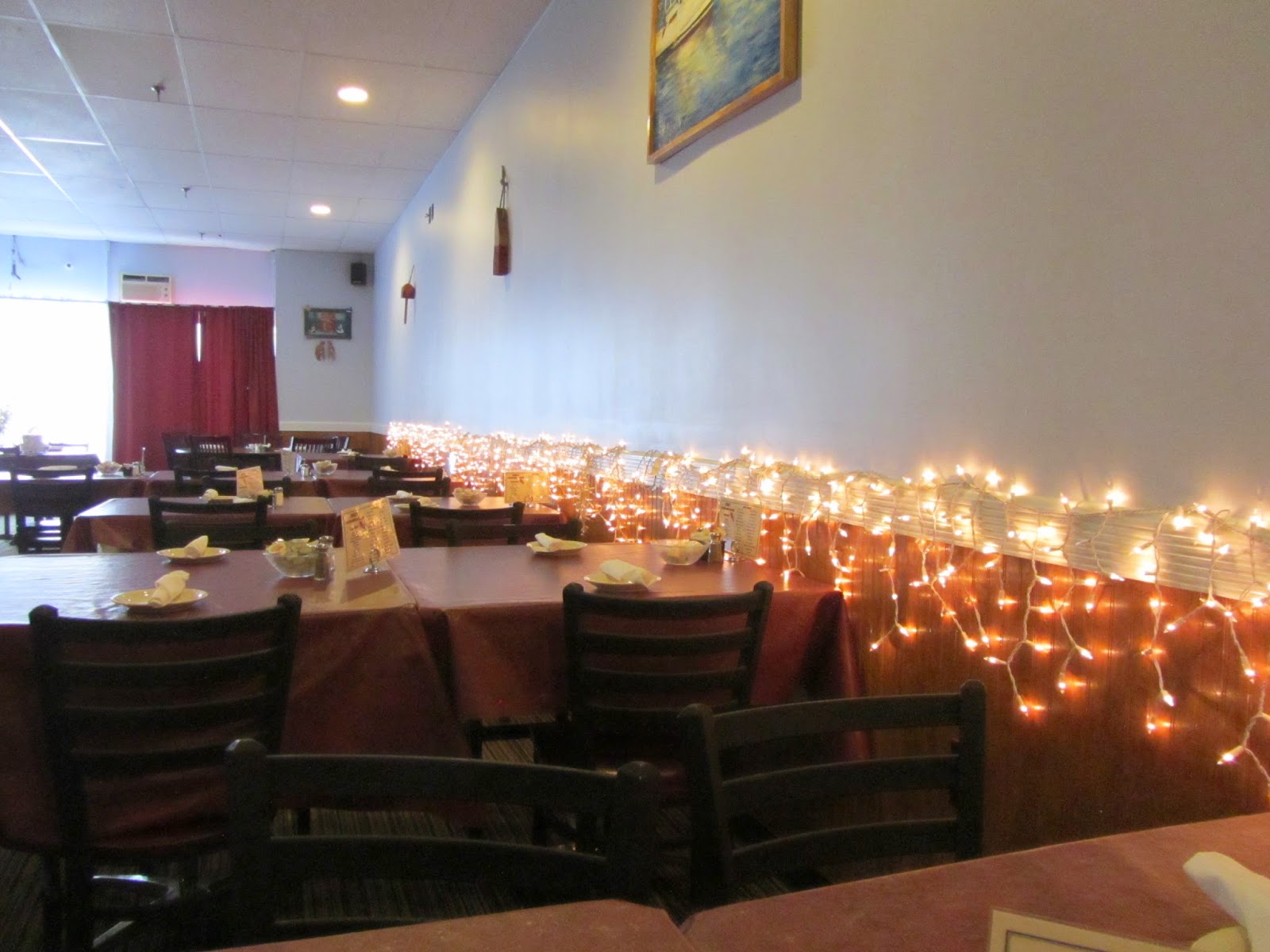 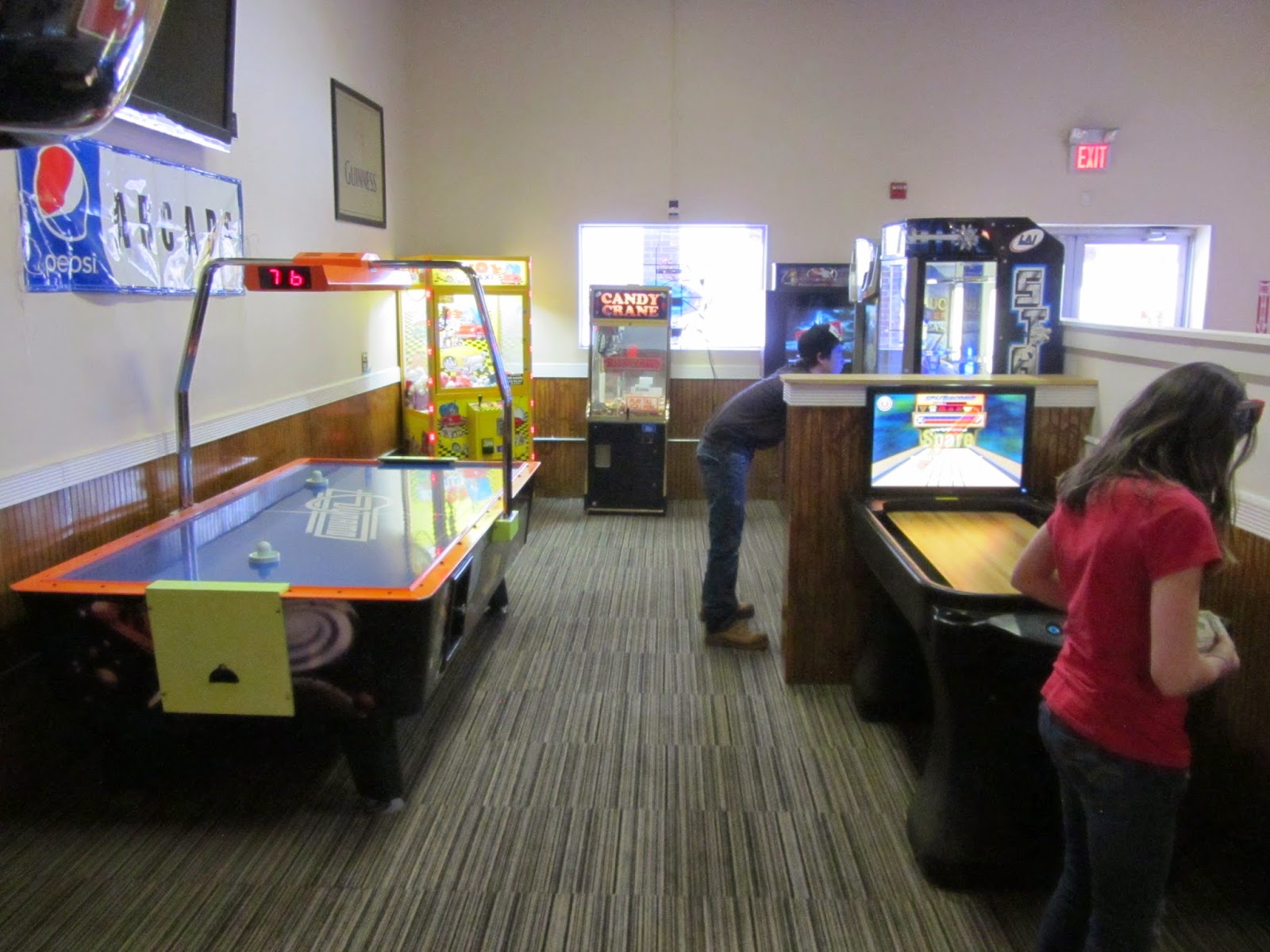 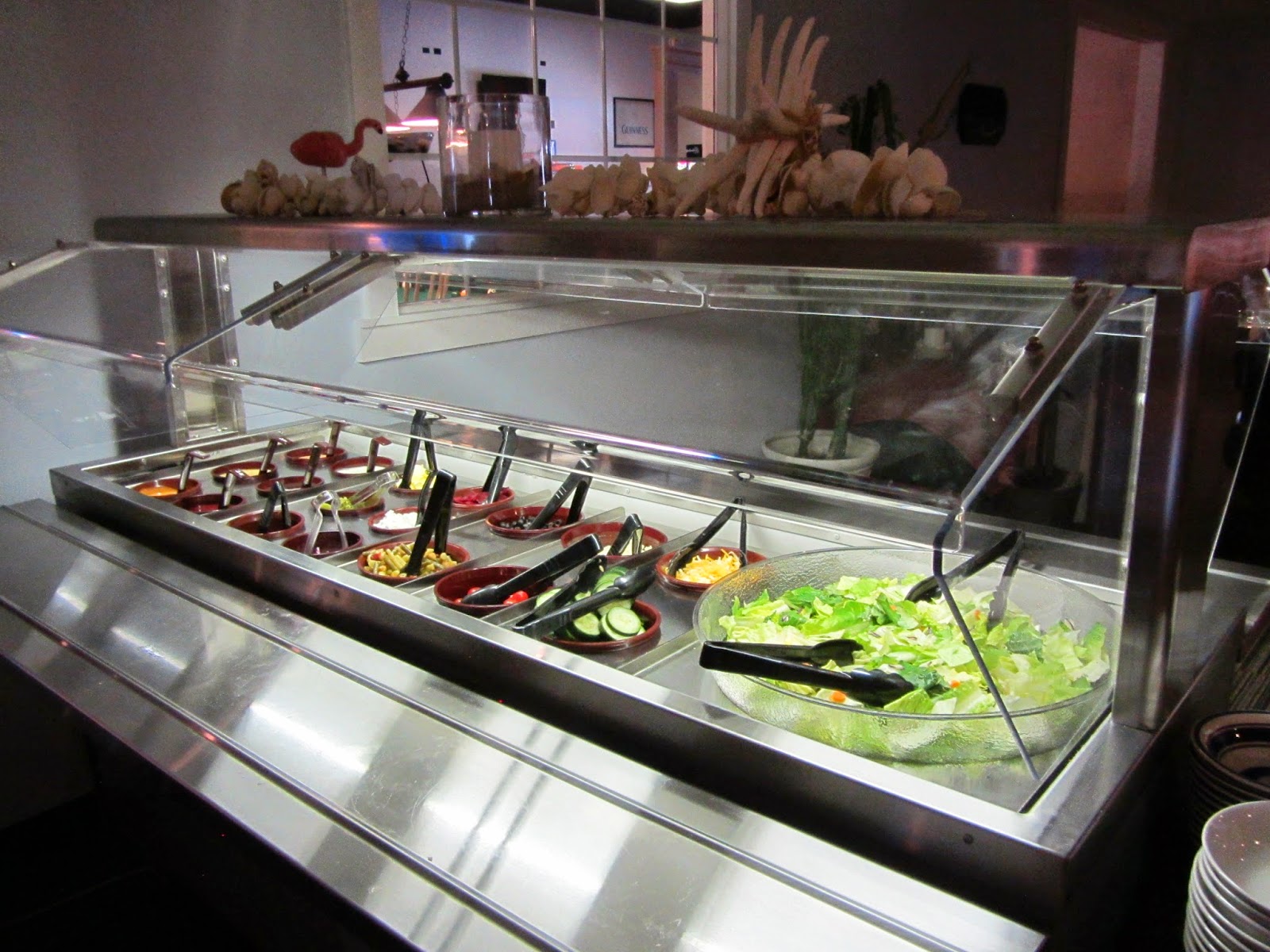 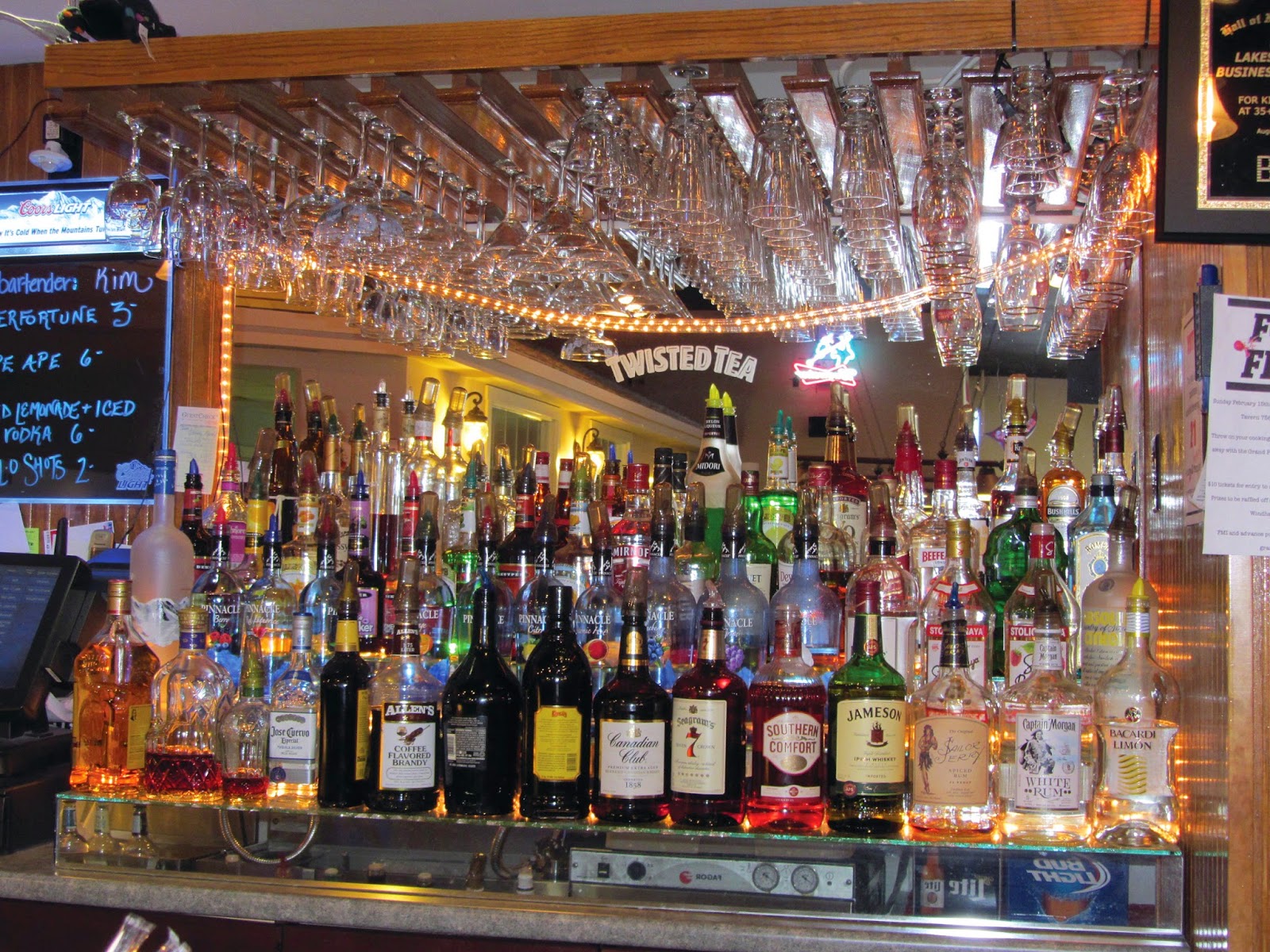