The roar of tiny engines whirl around the new Fast Laps Raceway at the Windham Mall.

Two weeks ago Fast Laps Raceway moved into the vacant space next to Smitty’s Cinema much to the excitement of local racing fans.

“It’s a passion and hobby. It’s a sport that’s affordable,” said co-owner Shawn Brackett. The “slot car” racing takes place on twisting and winding tracks that have space for eight cars controlled by a wired remote. The drivers control the speed of the cars as they careen around the track.

The cars are 1/24 scale and 1/32 scale models of traditional race cars. Car owners use decals and paints to personalize their cars or make them to resemble a NASCAR car or vintage cars if they plan to race them in competitions. There are also more durable rental cars at the track. Slot car racing began in the 1960s in basements. In the last 30 years there were many commercial tracks in the southern parts of the state. Brackett has been slot car racing for 22 years in addition to racing at Beech Ridge in Scarborough.


Creating the cars is fun, but the excitement comes from racing what people have created. This weekend Fast Laps Raceway is holding their grand opening from 11 a.m. to 9 p.m. on Friday and 9 a.m. to 9 p.m. on Saturday and Sunday. There will be races, prizes and free hot dogs while they last. Brackett and Martel will be giving away three cars over the course of the weekend.

“It’s more fun the more people who come through the door,” said Brackett. Every Saturday the raceway has race competitions. People use their own cars to compete in timed races. There will be a ladies race on Sunday at 3 p.m. 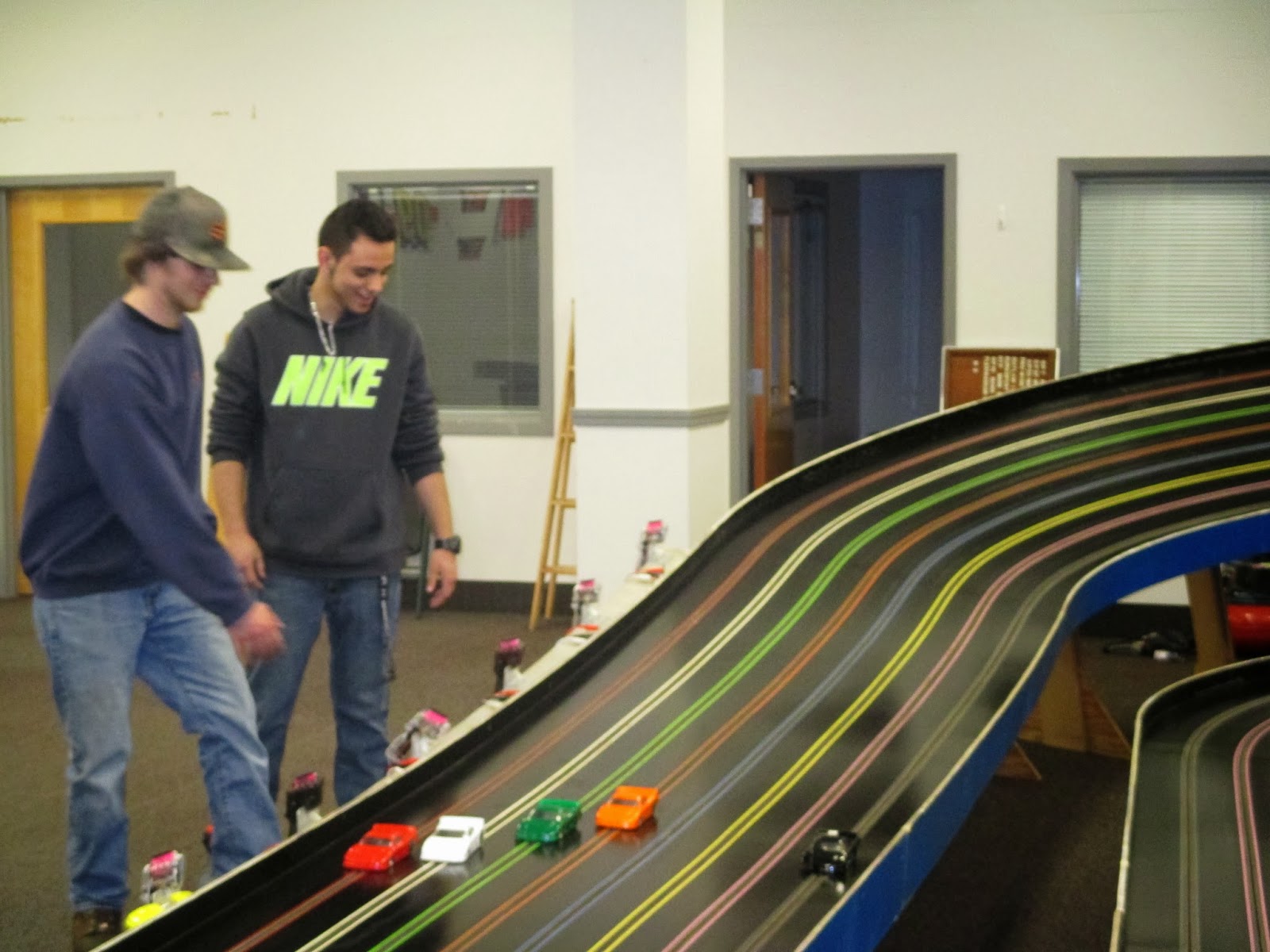 Brackett intends to start a junior racing division that meets on Friday nights starting at 6 p.m. with pizza and ending at 8 p.m. for $10 each. 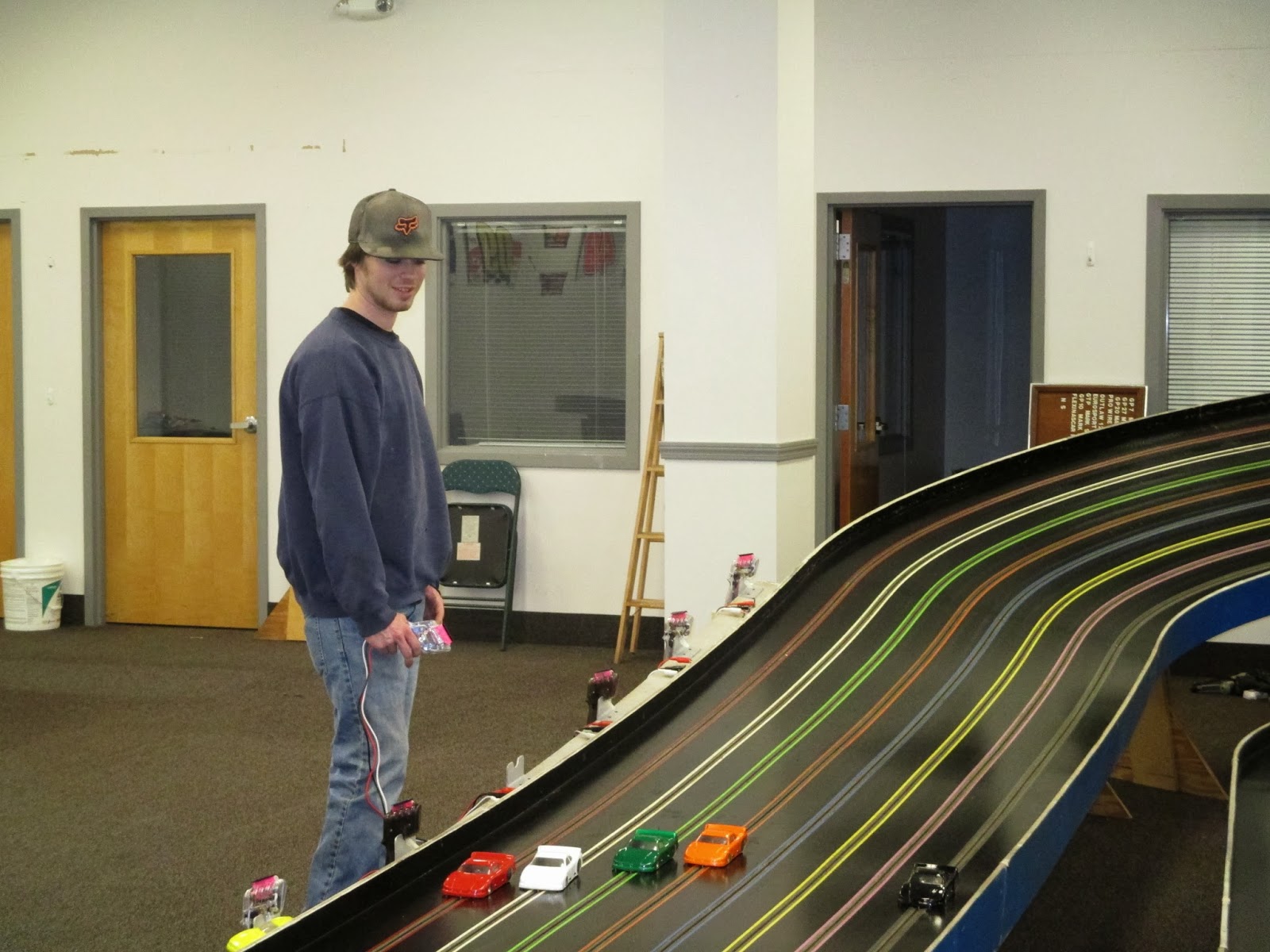 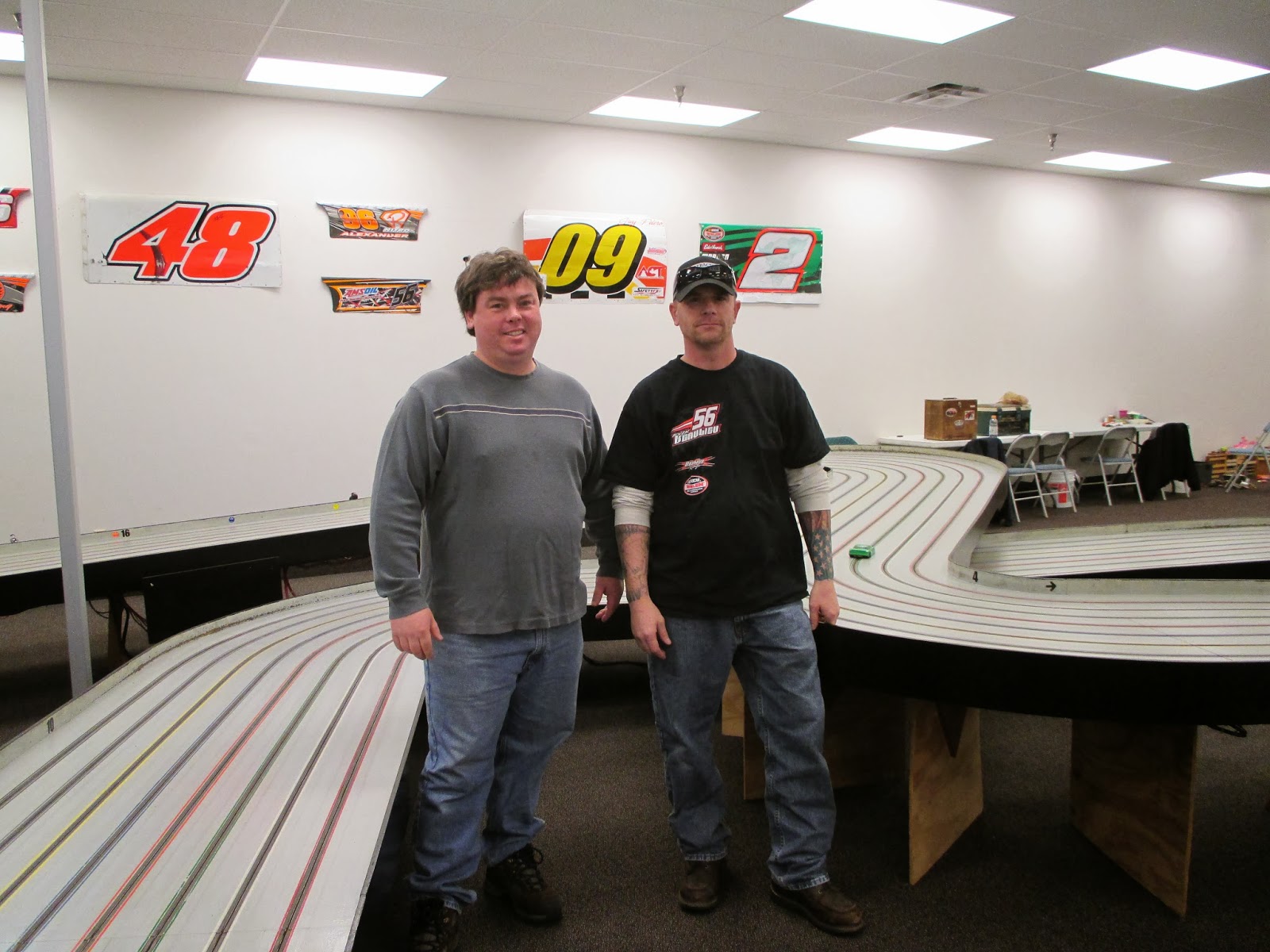 For those who do not want to invest the $50 to have a car (which Fast Laps sells), Fast Laps also has rental time for those old enough to squeeze the trigger.

“Anyone who likes speed from two to 100 will like this,” said Brackett. 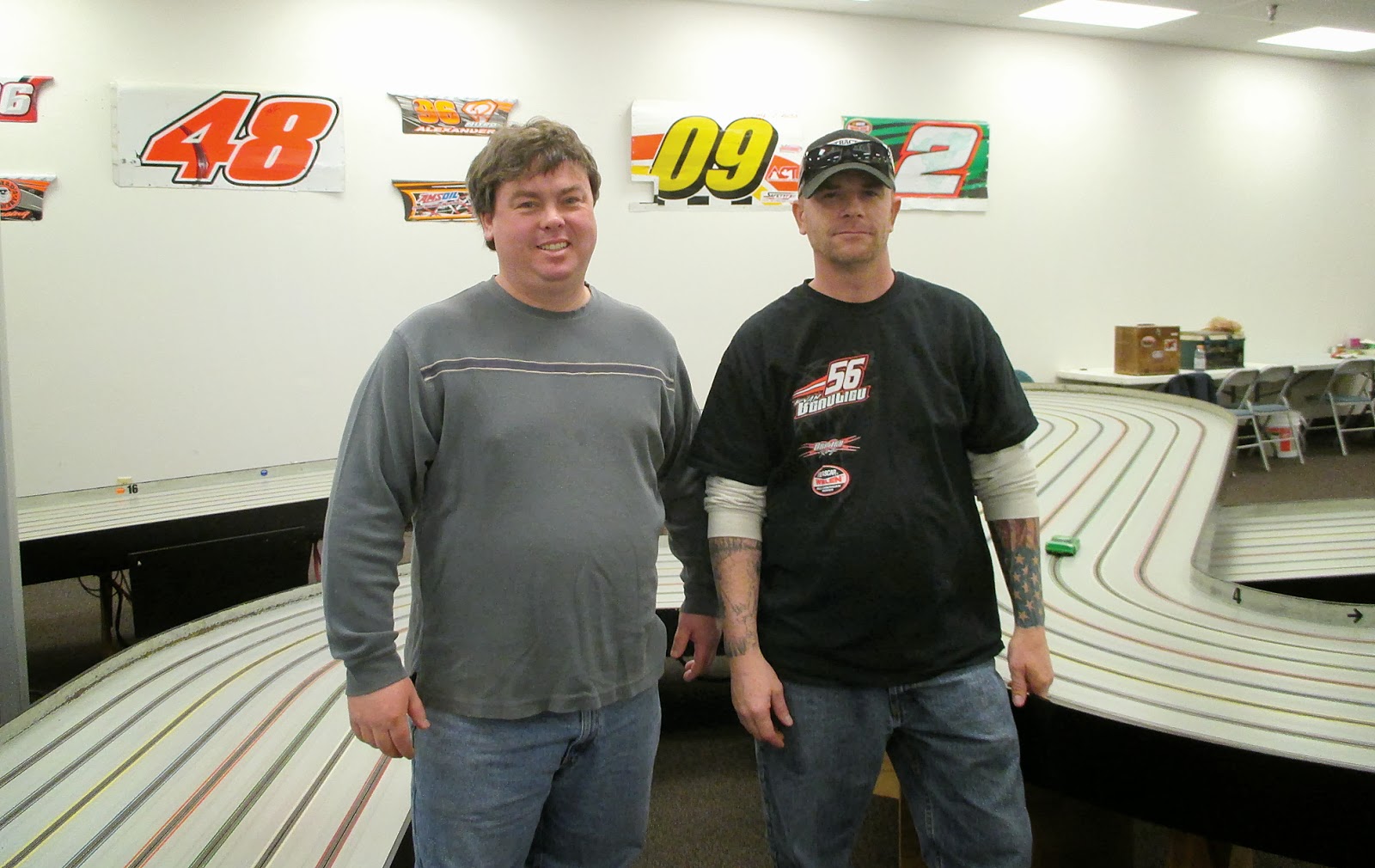 Track records have been set on one of the tracks. Glenn Allen of Auburn completed the track in 5.46 seconds. Doug Clement of Gorham had the most laps at 218. This weekend the other track record will be set.

People who would like slot car racing are those who like racing, obviously, but also those who like models, competitiveness or want something to do with their families. “Relationships are irreplaceable,” said Brackett. Father-son, mother-daughter or any combinations thereof are seen regularly. “We have a core group that comes in here and they are so thankful (to have something that brings them together),” said Brackett.

“A bad day at home is a good day at the slot car track,” he added.

Martel and Brackett are happy to be a part of the Windham community and want to be involved.
Rentals start at $10 for half an hour or $15 for an hour. There are also value plans.

“It’s much better than ice fishing,” said Brackett. “And, it’s fun for the whole family.”