When one first steps inside Avita a sense of calm washes over him while he takes in the flowers, the calming colors and the water wall that cascades over the name Avita. A comfortable sitting area with a fire crackling is off to the right and everyone in the building offers a friendly smile as they pass. For more than fifty people this is home.


Avita is a stand-alone memory care facility, the only one in Southern Maine that caters to people with memory impairments from dementia to Alzheimer’s. They opened the doors on October 22, 2013. Avita’s parent company is Northbridge Companies out of Massachusetts. 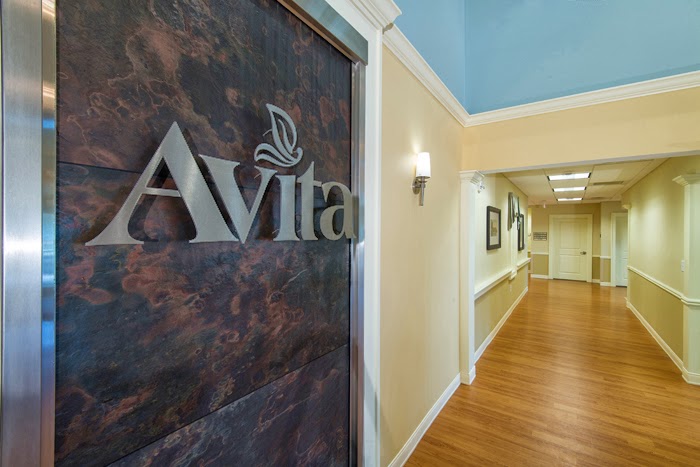 The success of Avita comes from “giving good quality care to residents, treating staff with respect and listening to families,” said executive director Courtney Freeman. “I’m excited they’re here. Dementia is rising and in the past three years, three assisted living facilities have shut down in southern Maine. They deserve a place to go to live a fulfilled life.”

The 70 bed property has three smaller, secure neighborhoods, named spring, summer and autumn, which provide less stimulation for the residents. There are private bedrooms with attached bathrooms and some adjoining bedrooms that couples use as a suite. Details are important at Avita, including each neighborhood having a different color palate from the rugs to the upholstery on the chairs and the local art work depicts the season the neighborhood represents.

The programs and living spaces are built on a social model, Freeman said. One of the goals is to enhance the resident’s independence as much as possible, she said. Each staff person from management to nursing to dietary specialists are trained in memory care and have monthly in-service training. 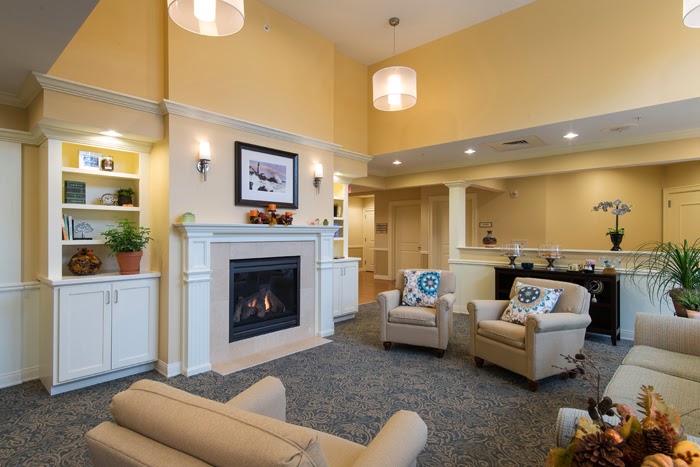 There are van outings and trips to the gym one day a week. “We have a big thumbprint in the community,” Freeman said. Residents take trips to the flower show, planetarium and healing horses. 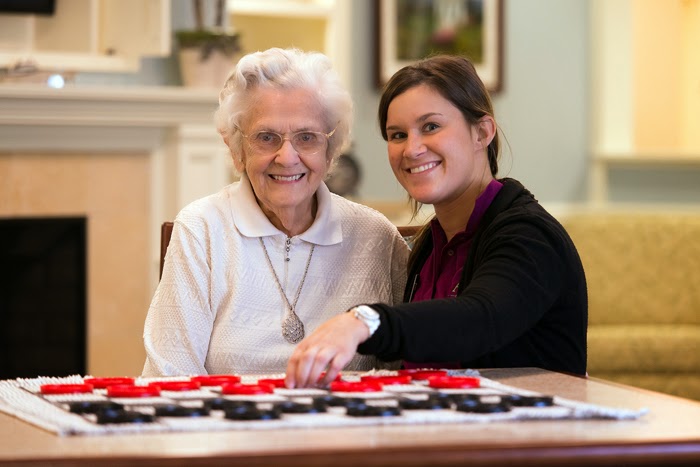 Angela Mastrella is the social program director. “There is no limit to what she will do for these residents on a daily basis,” Freeman said. One day a resident told Mastrella that she wanted Dairy Queen, so Mastrella got a group of residents together and headed off for ice cream.

“We’re in their home and we need to respect that,” said Freeman. Staff is encouraged to interact with the residents and get to know what they like to do and encourage them.

“This generation, what they’ve done with their lives and the stories they tell…it’s amazing,” she said. 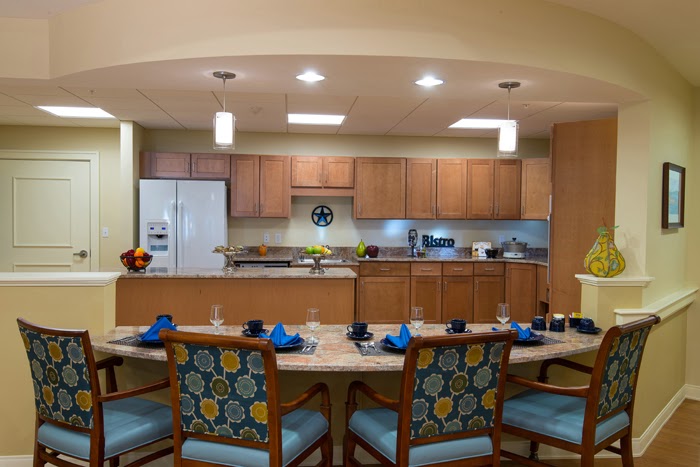 Freeman told the story of a gentleman who was experiencing “sundowning” (a symptom of dementia) where the man started to get agitated in the evening. The nursing aid sat and engaged the man in a game of checkers. More people gathered around them to cheer the man on. He forgot what he was agitated about and no medication was involved to calm him down.

The director of resident dining Jamie Bell goes beyond the expectations of every family, Freeman said. He believes in the philosophy of eat fresh and eat local. Residents are served breakfast, lunch and dinner. They have choices at every meal.

Avita has a house doctor who gives regular presentations for families. There are also support groups since memory care has an impact on the whole family.

For more on Avita of Stroudwater visit www.avitaofstroudwater.com or call 857-9007. 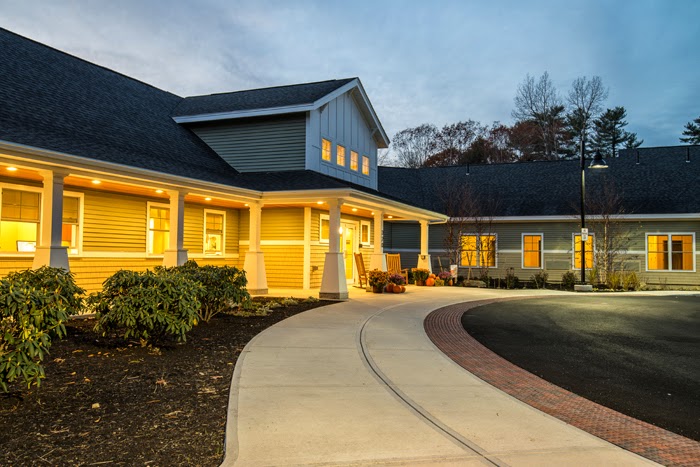 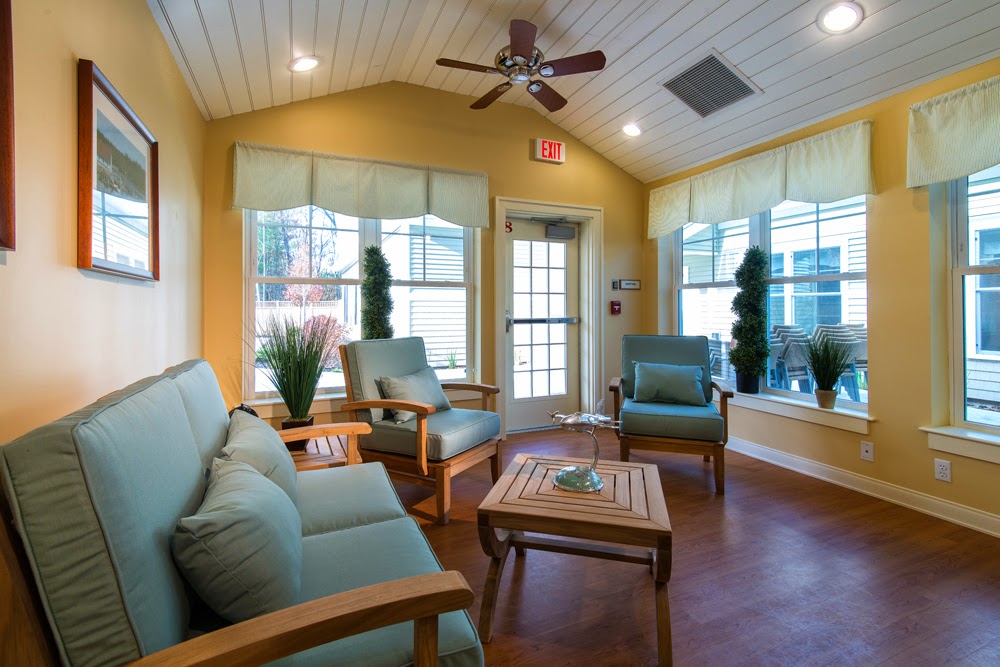 Posted by Michelle Libby at 1:21 PM