Spotlight - Rohan Strength and Fitness - "Working towards a stronger ME!" 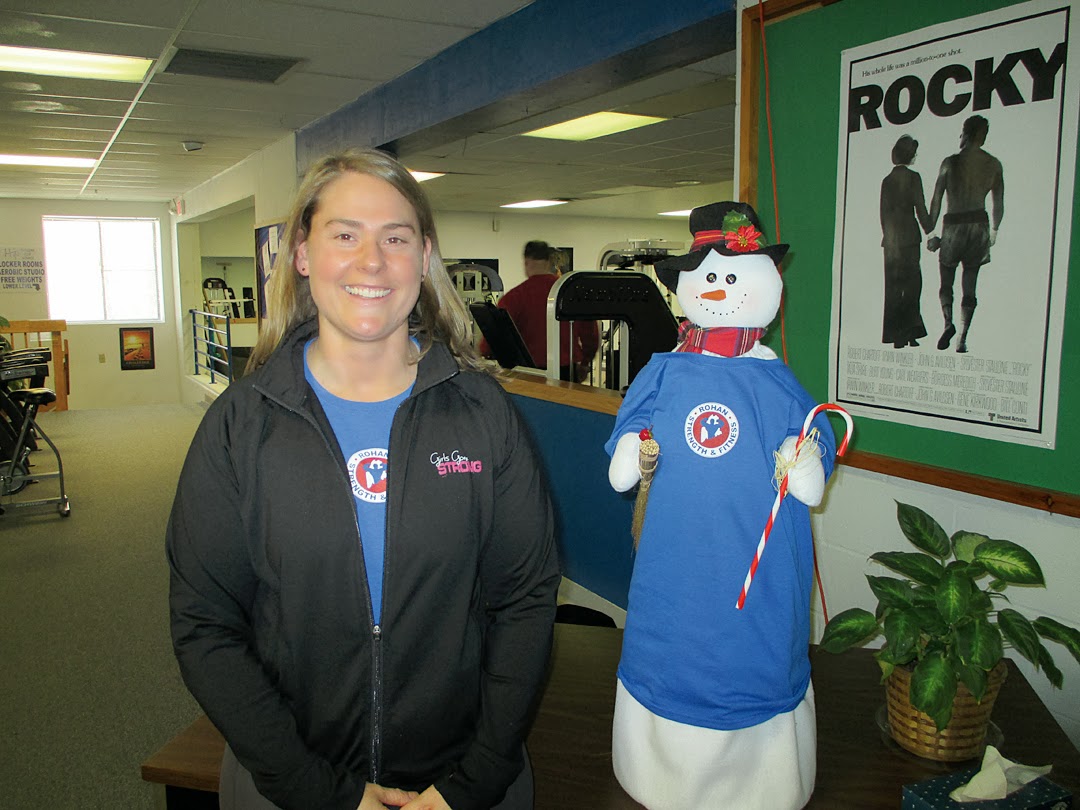 When former history teacher Meredith Hanby and her husband Bob bought a gym in Windham on July 1, 2013, they had no idea what life would be like and how they would impact the community in such a short amount of time.

Rohan Strength and Fitness is the new name of the gym at 8 Heathwood Drive, behind Domino’s Pizza and although the appearance hasn’t changed much, Hanby said that there have been many changes that have impacted working out at the gym.

“I know every members name when they walk through the door. They come here to decompress before they start their day or after their day. It’s their sanctuary,” Hanby said. The atmosphere at Rohan is one of camaraderie. From the 80-year-olds doing ZumbaGold to the 250-pound man doing deadlifts to the man training for a marathon to the woman with special needs shooting basketball hoops, they all find a home at Rohan. 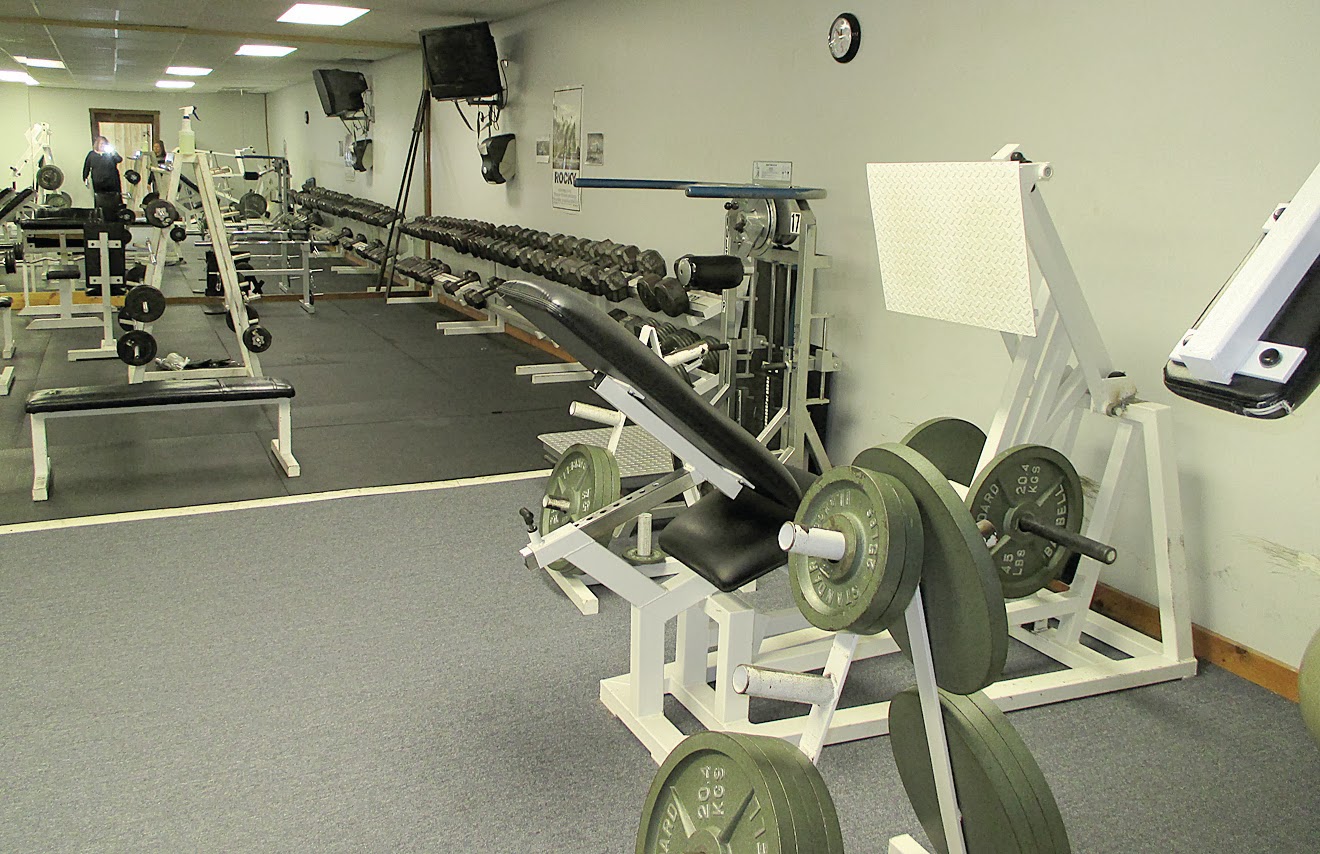 “We have something for everybody,” Hanby said. “I have some members who are very inspiring.” The streamlined membership rates give members access to everything in the facility with the exception of Zumba. They can go to classes, lift weights, running or biking, babysitting or have unlimited access to tanning or use the sauna to warm up.

Hanby has also created a packed class schedule including kettlebells, bootcamps, interval training starting at 5:15 a.m. and lasting all morning and more classes in the evening. “We cater to all abilities,” she said, adding that there are no age or ability restrictions for the classes. “It’s a community here. It’s better than public schools, no one get bullied here.” 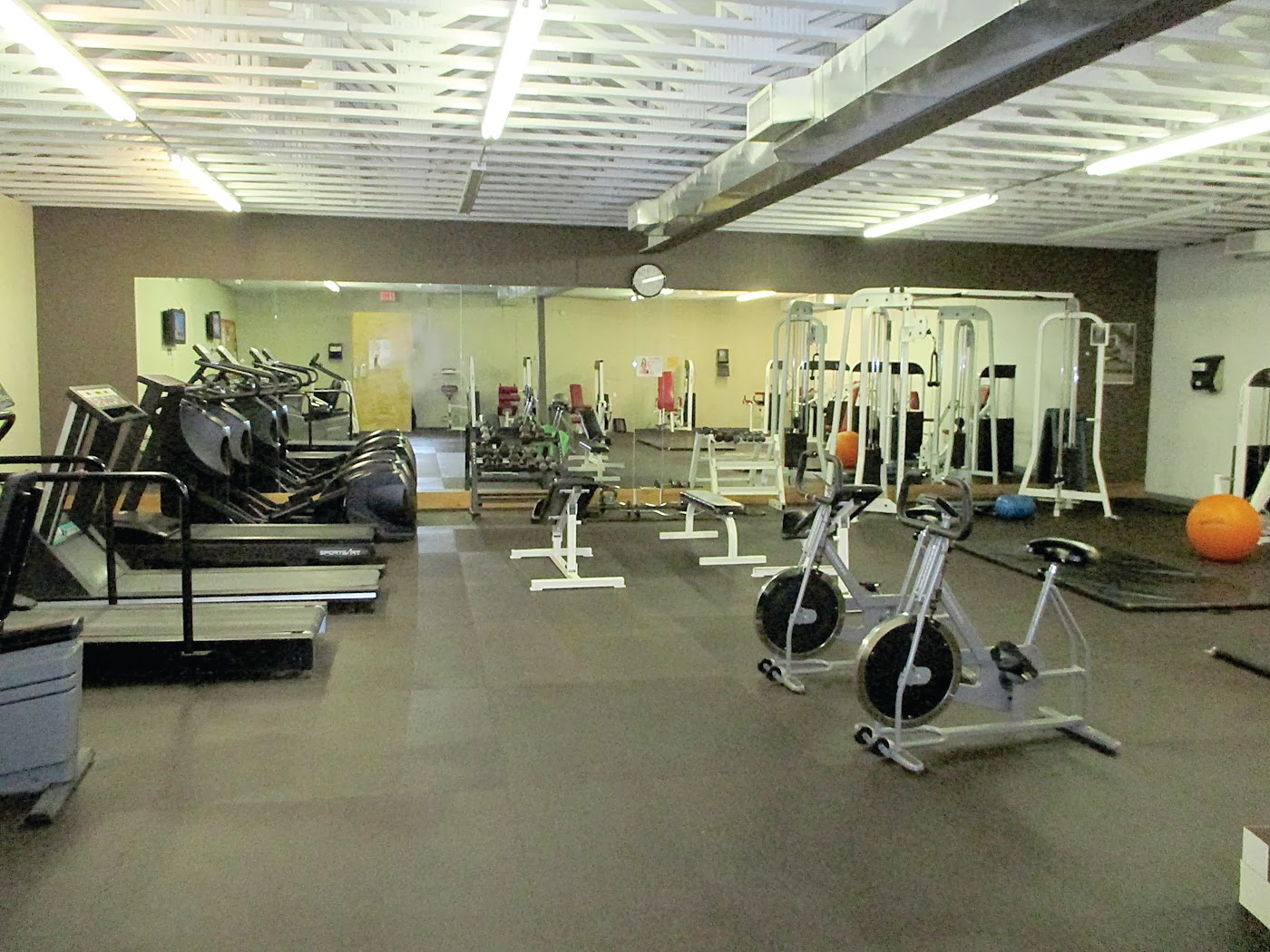 For members who need more accountability or want help in a specific area, Rohan has six trainers. Each one has a specialty that can help Hanby when she matches people to a trainer. Hanby is also a trainer who works out at Rohan. Her members see her training for a weightlifting competition in February and feel comfortable asking her for help.

Teens are also welcome to become members if they workout with their family member. Once they reach 14, the teen can be unsupervised. “I think it’s great. It gives them good perceptions for healthy lifestyles,” said Hanby.

To become a member at Rohan, stop by for a tour. They have many plans from month to month EFT withdrawals or prepay rates with senior and military discounts. For more information, visit www.rohanstrength.com or see the Facebook page that is used for immediate information for members.