The lights come up on the stage and the music starts, the bass pounding through your veins, your head starts to nod and the purple lights around the room transport you to a place that breathes cool and is scorching hot. 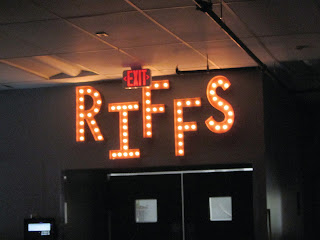 This place is not in New York City or even Portland, but just off Route 25 in Standish. It’s Riff’s Café & Club, which just opened last weekend to rave reviews. Riff’s isn’t just a new nightclub, but has opened as a family restaurant serving lunch and dinner every day except Monday and hosts a special brunch on Sundays.

The owner Leslie Denbow leased the building, which housed Memory Lane, in October 2014.
“Music is my passion,” Denbow said, reclining in the room designated as the “band room”. She is thinking all the right, working to make Riff’s a success right out of the gate. From booking top cover bands and local blockbusters like Motor Booty Affair, she wants to be the location people choose to spend their nights. Riff’s is the legacy she wants to leave to her five children ages from 11 to 23. 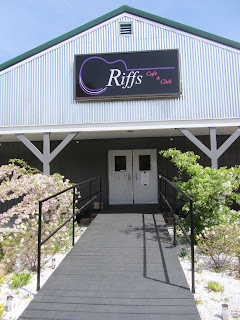 Instead of just opening a dance club, she decided to rebrand and also open a full-service restaurant with the blessing of her landlord and investor Mike Sullivan. The renovations was more than just adding a kitchen, it included putting in a new septic and leach field, reinstalling a new state of the art sprinkler system, which was done two days before they opened. “We are the poster child for safety,” said Denbow. The restrooms are all new and ADA compliant.

Opening night there were about 260 people and the building has the capacity for around 400, so Denbow isn’t holding back booking big bands with large followings. “We upped the ante on the shows. The stage is my live. The live music, especially here we have our own sound and light person,” she said.

“It’s been a bumpy road. People have been asking for something in the area,” she said. She does believe in the statement on the wall at Fornier’s Karate, “Dream it, believe it, achieve it.” 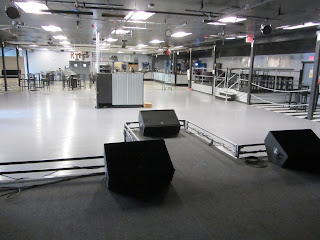 If nightlife is not your thing, then don’t miss out on the Riff’s Café experience. With appetizers like pork dumplings with soy sauce, garlic and ginger dipping sauce or a bacon sampler featuring praline bacon and blue cheese bacon. Entrees are “upscale comfort food”, said Denbow. From prime rib au jus on Thursdays, Fridays and Saturdays to bacons wrapped meat loaf and roasted half chicken or fish and chips, there is something for everyone on the menu.

Chef John Dugans uses all fresh ingredients. Fries are hand-cut and most things on the menu can be substituted to make them gluten-free. Everything on the children’s menu can be ordered gluten-free per the request of Denbow’s son, who has to eat gluten-free. “Kids can come in and have the same thing their brother or sister is having. There is no place in Windham like that,” Denbow said. 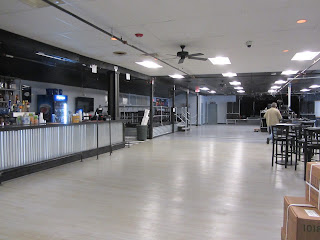 “This is someplace you go to chill out at the end of the week,” she said. “The band lights up, people are eating food they are enjoying and they are smiling and joking. It’s perfect.”

The restaurant is open until 9 p.m. most nights and on evenings that there are live bands, people can transition from dinner to the entertainment. There is a cover charge for the live music, usually $5, but can vary depending on the band. There is also a late night pub menu for those who want to snack a little later. On Thursdays, Fridays and Saturdays there is security on the premise and every woman is walked to her car at the end of the night. 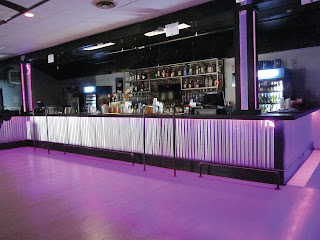 There are three smaller sections that can be roped off for private parties. There is also a VIP section that seats 20 to 25.

Riff’s employs 40 people and will probably be looking for more. Denbow looks for happy people with experience.

“We are safe, clean. Women are very safe. It’s not a roadhouse environment,” she said. 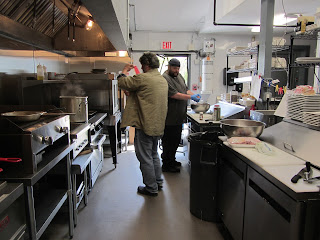 We want to be the “destination,” Denbow said. 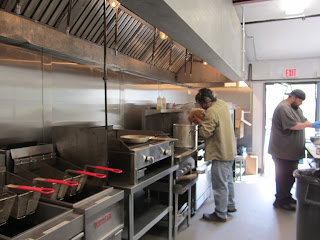 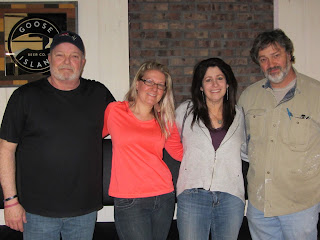 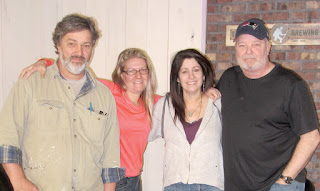 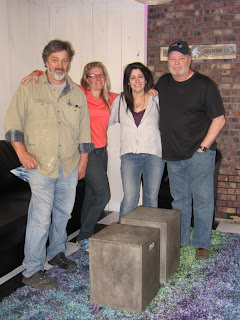 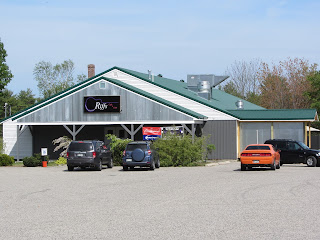