With 35 years of experience working on cars from a 1932 Rolls Royce to a brand new car with the latest technology, Tom Villacci at Wheels and Deals Auto Repair can fix anything and will stand behind his work. 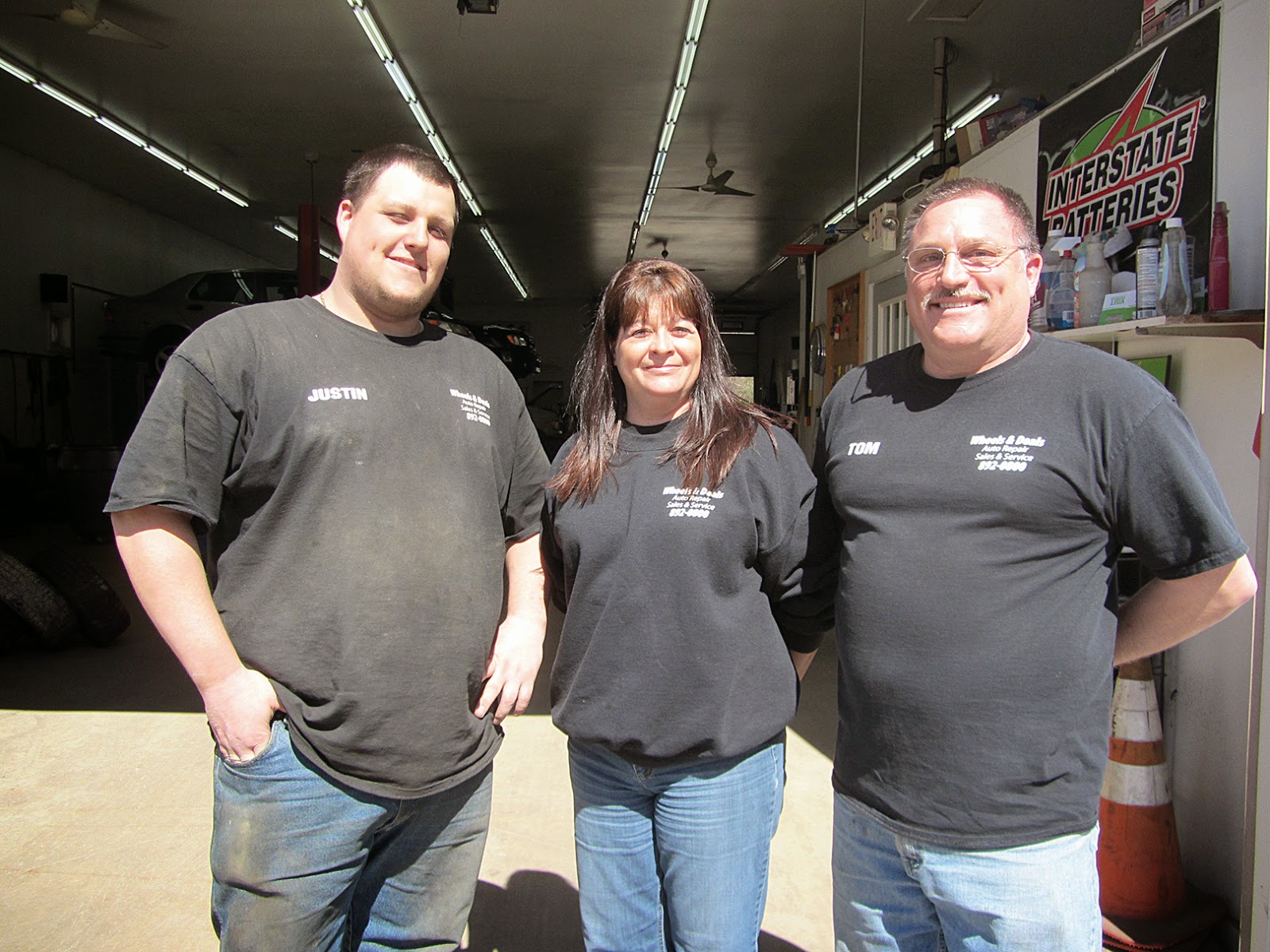 For 15 years, Wheels & Deals Auto Repair has been located at 1037 Roosevelt Trail. When driving onto the property it’s obvious that Tom and his partner Sandy Bilodeau care about the image they have. The lot is clean, as is the shop. There are no old broken down parts in the yard and as far as grease, the crew wear surgical gloves when working to keep things neat and clean, in turn keeping customers cars neat and clean.

“We’re warm, comfortable and the cleanest shop in town,” Villacci said.  “I’ve been married to this for 35 years. I pride myself on being the little guy – now I’m a big guy,” said with a chuckle. When Wheels & Deals takes a car in for service, be in an oil change or a broken tail light, the crew does a safety inspection for free, so that customers leave with information that could prevent an unfortunate break down. “It keeps you and your family safe,” Villacci said. 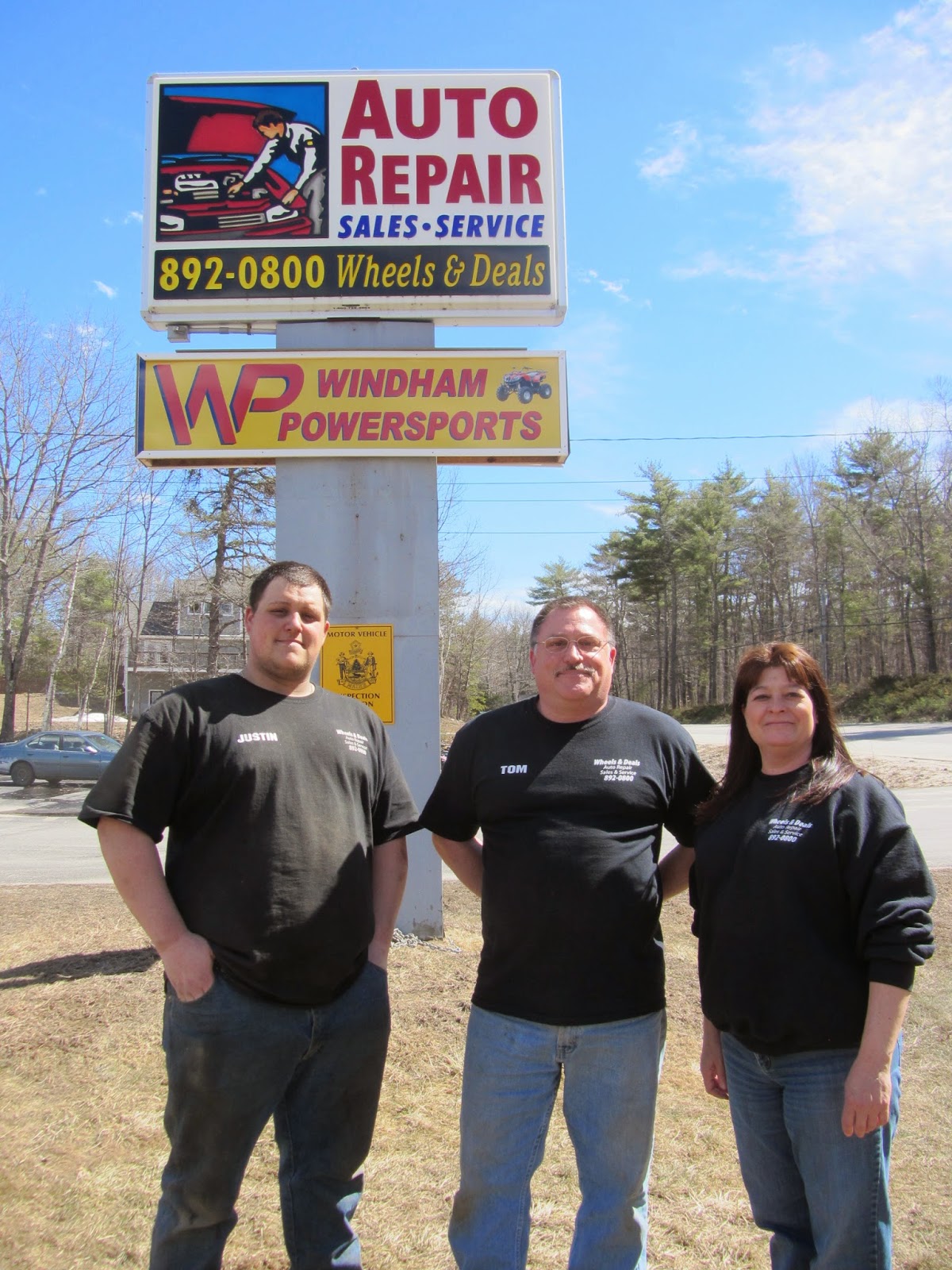 Wheels & Deals has high-tech, specialized computer systems to help diagnose cars as well as the training to make sure that when they are working on a car, they are fixing it to Villacci’s standards.
“What sets us out from others, is how I built most of my business - on the understanding of showing them what’s wrong with their vehicle. I educate them. I tell them why it’s bad and say ‘this is what you’re paying for’,” he said. He does the same thing with all of his clients who may be teens with a new license or older folks who just want someone to fix their car. “No one should really break down,” he said.
Personal follow-ups are a part of the service they offer. When it’s time for an oil change or a reminder that tires should be changed, Bilodeau will send an email. “We try to do maintenance before the big things happen,” said Bilodeau.

Wheels & Deals is the only shop in town that will guarantee any systems that meet the requirements, installed at the shop, are covered under a three year, 30,000 mile warranty. There is no fine print. Customers are also covered by Nationwide coast-to-coast coverage for those times a customer has car trouble while on vacation in another state. Customers can call Wheels & Deals and ask for help finding a trustworthy mechanic and through NAPA and O’Reilly’s Care Center database, Villacci can give the name of someone to fix the car. Wheels & Deals is an O’Reilly’s certified garage.

The shop is very versatile fixing everything from windshields and timing belts to tires and engines on both foreign and domestic cars. “If it’s broken and we can’t fix it, we will tell you,” he said. They also do state inspections, light forms of body work and welding and fabrication for trailer repairs. When it comes to aftermarket items like running boards and fender flares, Wheels & Deals can install those too. 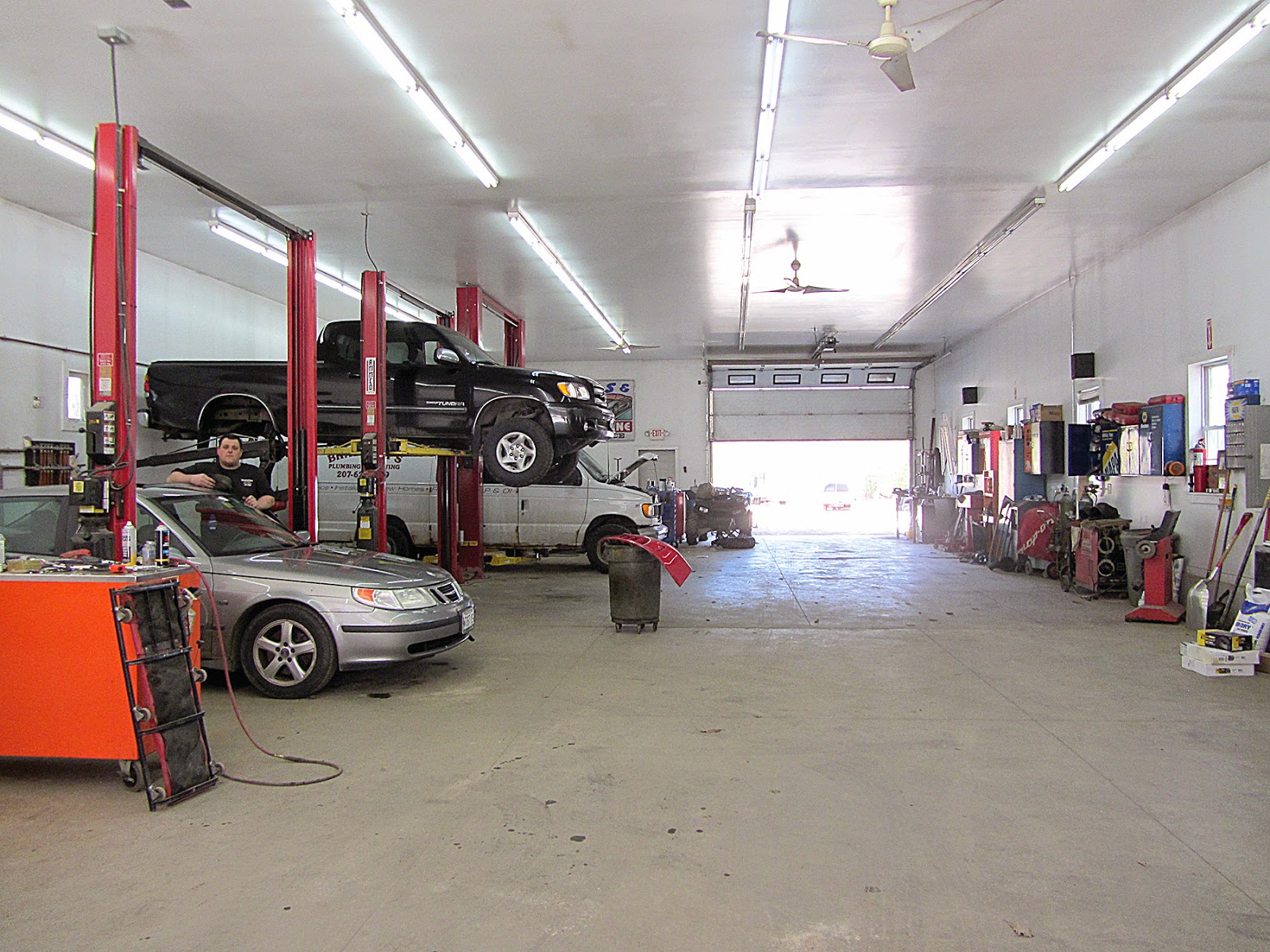 Wheels & Deals isn’t just for locals. Those from away who come to the area on vacation will often leave their car to have it fixed while they are in town. “They feel comfortable leaving their car here,” said Bilodeau.

If an A/C breaks in the middle of the summer, Wheels & Deals can fix that. They can also do transmission flushes, coolant flushes. “We do everything you can think of,” Villacci said. They also service commercial/corporate accounts.

The $75 an hour labor rate is very competitive in the area. In addition to Villacci, his sons Justin and Anthony and Brian Haskell work for him. 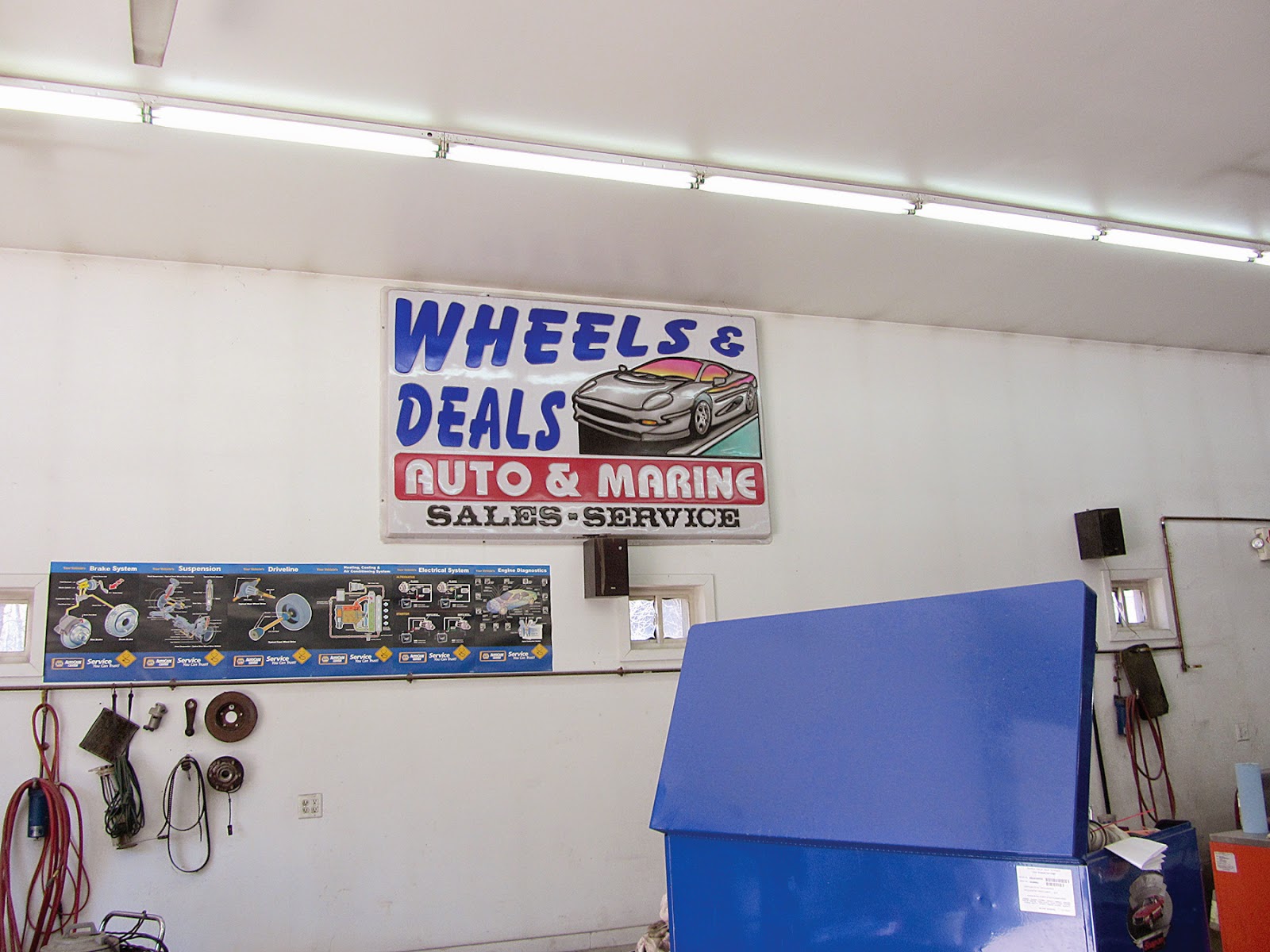 The shop also sells a few used, affordable cars running in the $3,000 to $10,000 range. The cars are warrantied and Villacci makes sure all of the work is done before the car goes on to the lot to be sold. They have about 10 cars on average.

To schedule an appointment, call 892-0800 or email info@wheelsndeals.me or find them on Facebook. 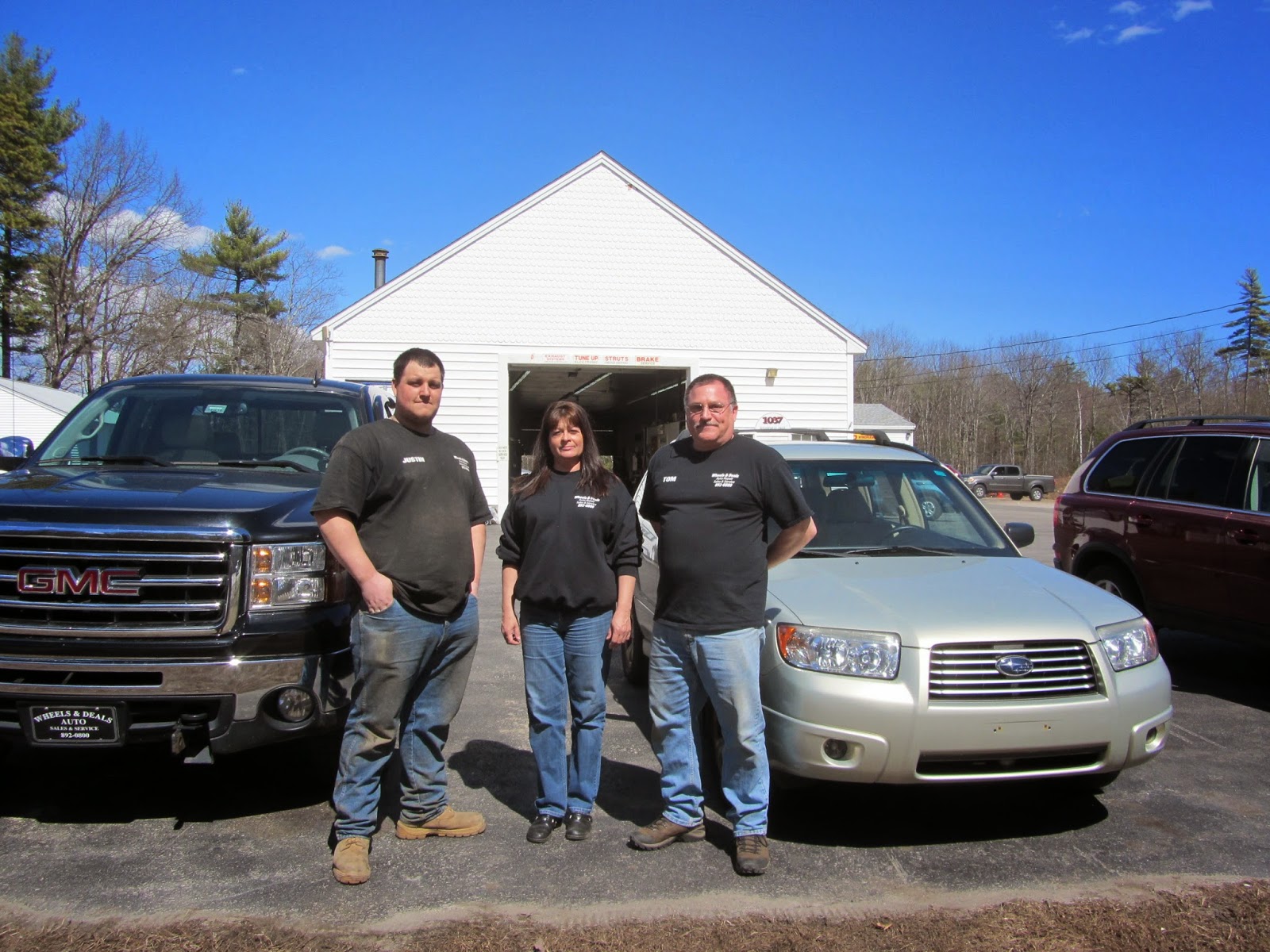