When the customers send picture of their lucky John Deere hat and the big fish that didn’t get away, their grandkids with the John Deere mower and their yellow lab waiting to drive the John Deere tractor, Hall Implement knows they’re doing it right.


John Deere started as a company in 1837 and when John Deere the man died in 1904, the brand continued on and is the strongest line that hasn’t been bought out by another company, said Steve Hall, son of the founder George Hall. 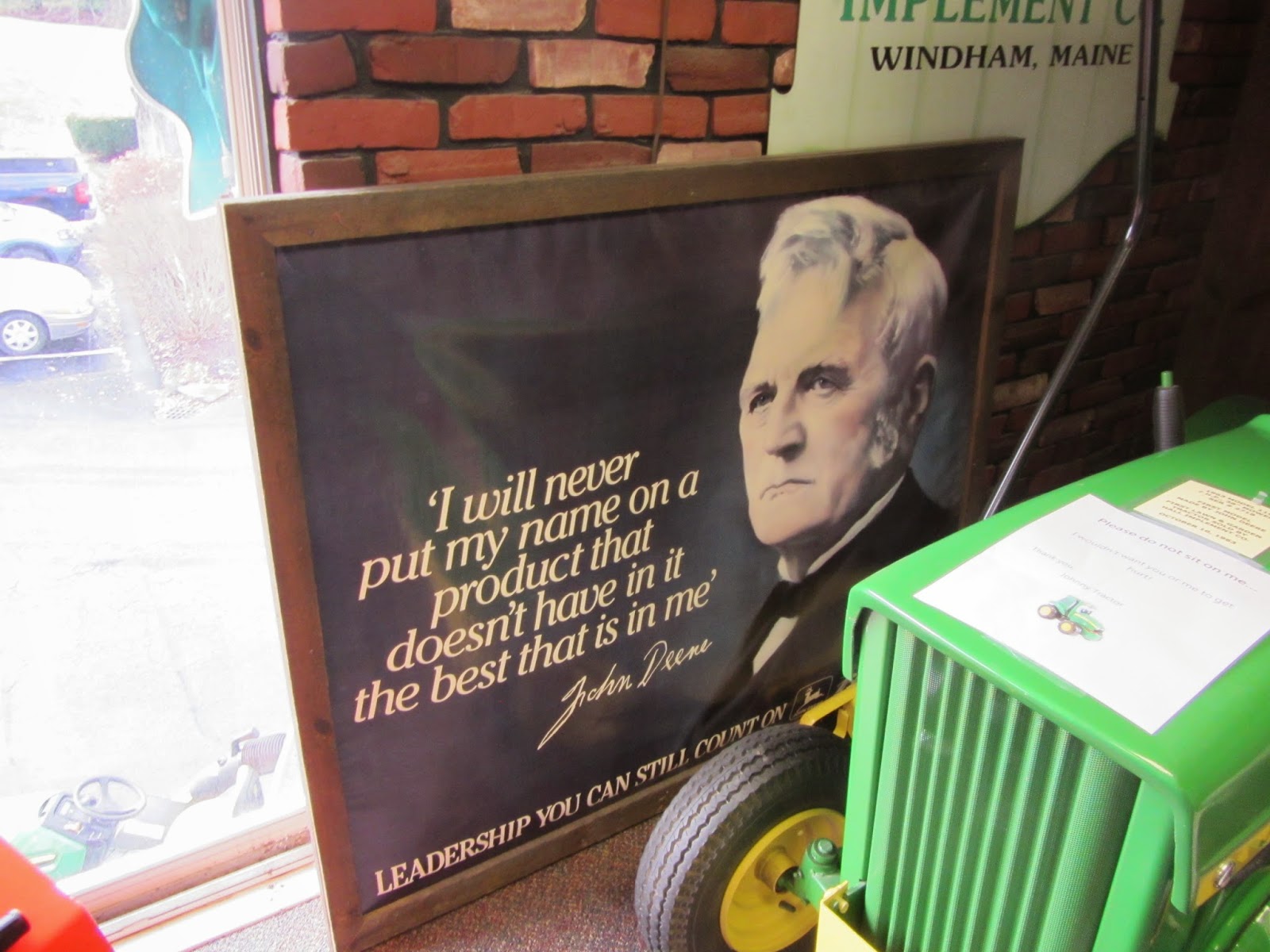 “Hall Implement is like a family company itself that hasn’t changed much over the years,” said Steve.
George Hall worked on his father’s farm at the Route 302 and Route 202 rotary when a dealer representative asked him if he’d like to sell tractors to farmers. He made a life altering decision that day and Hall Implement has “grown ever since.” The company continue to grow with an expansion project slated to be completed before January with more shop bays and a new parts place. The company that started out with three employees, now has 17 full and part time people. “Our employees and customers are like family,” Steve said.

Steve has been on the payroll since he was 13 years old. “My future was pretty much planned out – there were no second thoughts,” Steve said. While in high school, Steve flew to Pennsylvania to a dealer principles meeting. And the training hasn’t stopped for him or anyone in the business. 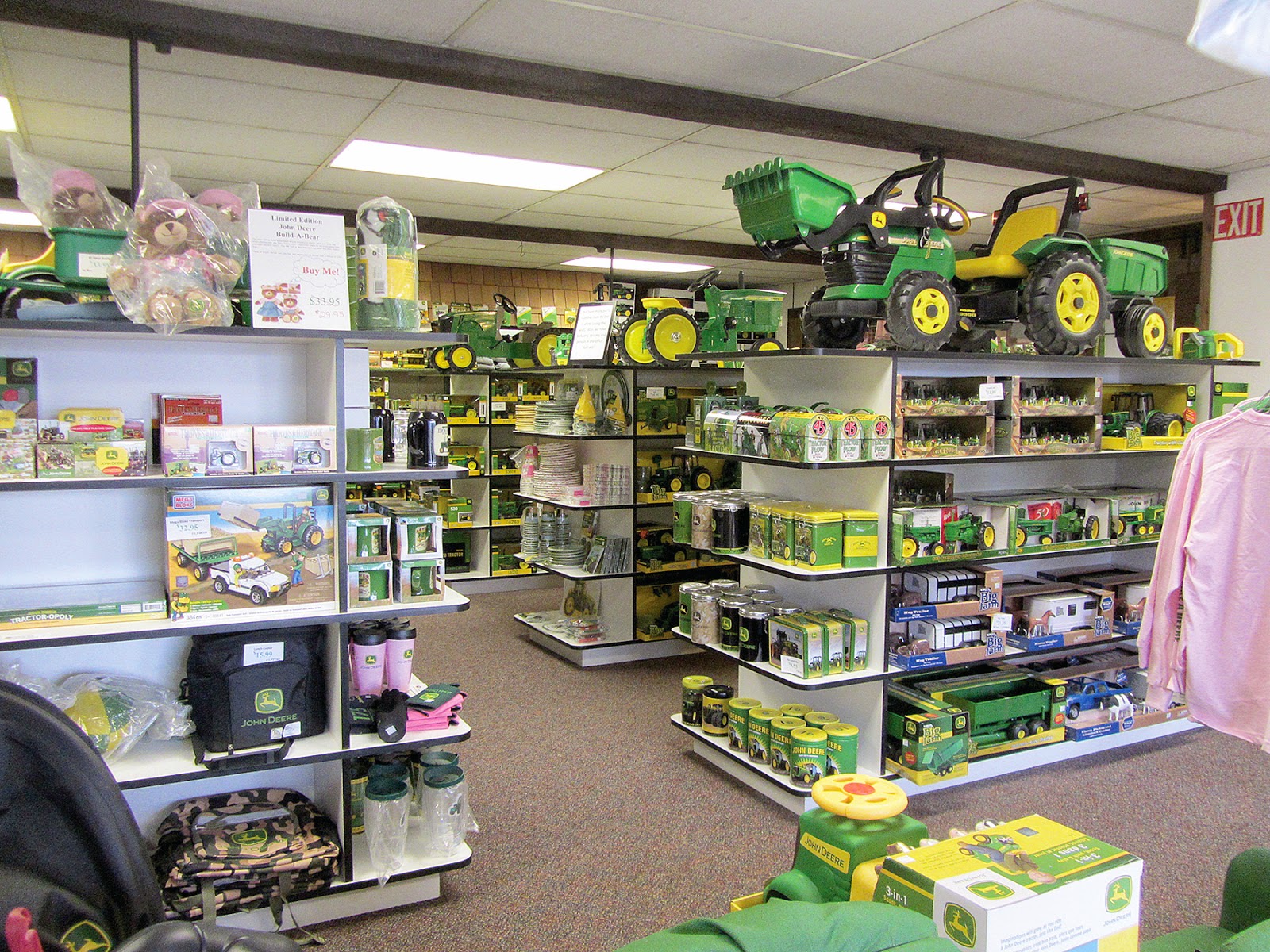 Hall Implement services tractors back to the 1960s because they have service technicians who used to work on those. Most of the training is on current models, which have changed substantially, said Steve.
Hall Implement sells utility vehicles, farm equipment, mowers, tractors and snow removal equipment. They sell to universities, schools and municipalities often giving them a lot of guidance. “For those starting off, it’s a new experience. We like educating people as they’re buying stuff. We suggested the best equipment for their situation,” Steve said. 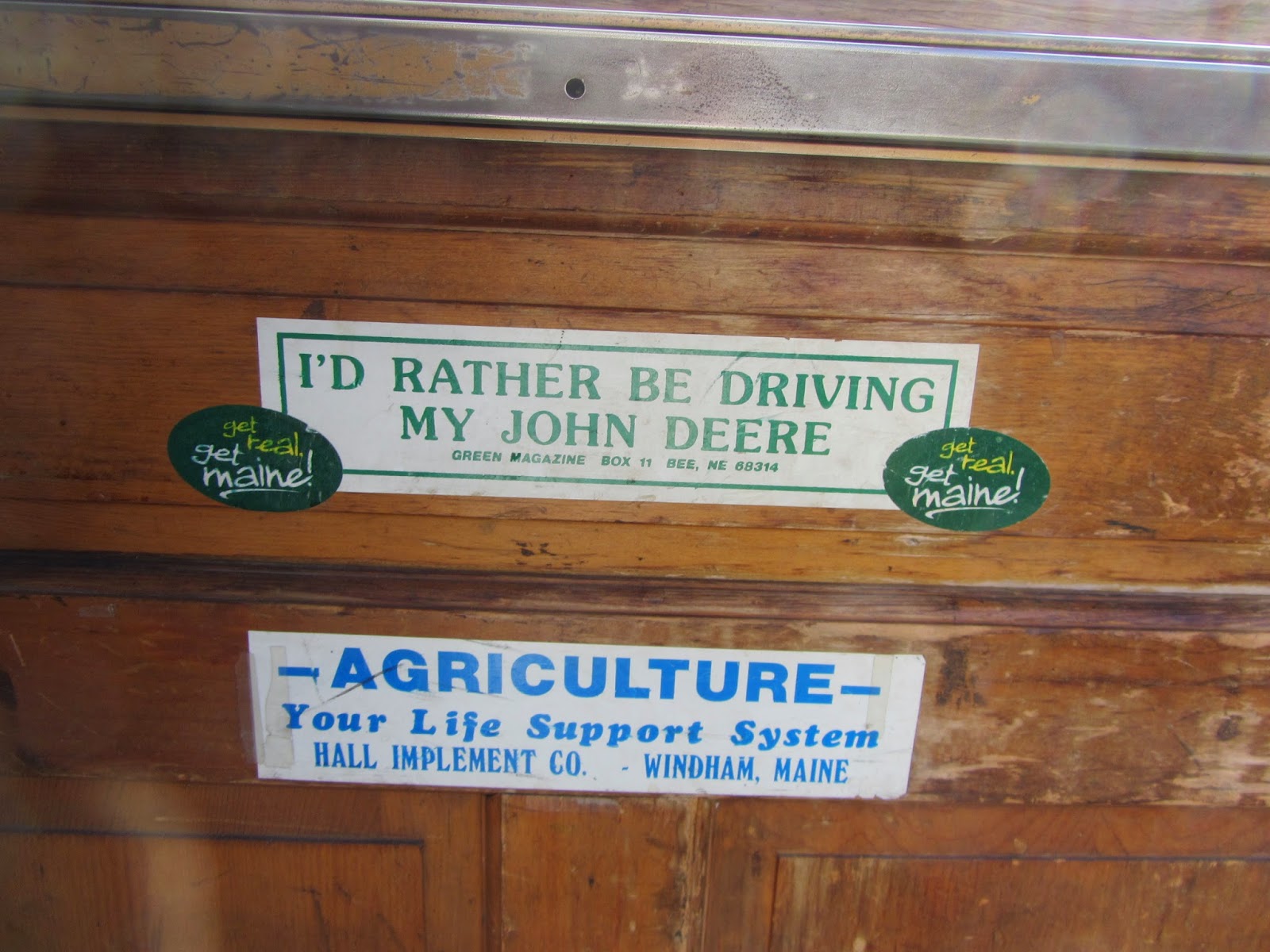 “The tractors are a lot different than the old gas tractors a lot of people grew up with,” Steve said.
The hidden gem at Hall Implement is the room upstairs filled with toys, models, collectables and specialty items like clothing for men and women, games (Tractor-opoly, anyone), cards, clocks and more.

“This room is good for birthdays, Christmas gifts, first day of school, potty training, whatever,” Steve said. There is even a section devoted to birthday party supplies. “People come here to find a tractor that was on their grandfather’s farm,” he said.

Hall Implement has started shipping items to other parts of the country. Because of the collection of memorabilia they have in store, they are able to put it on their website for people to shop year round, especially specialty items. 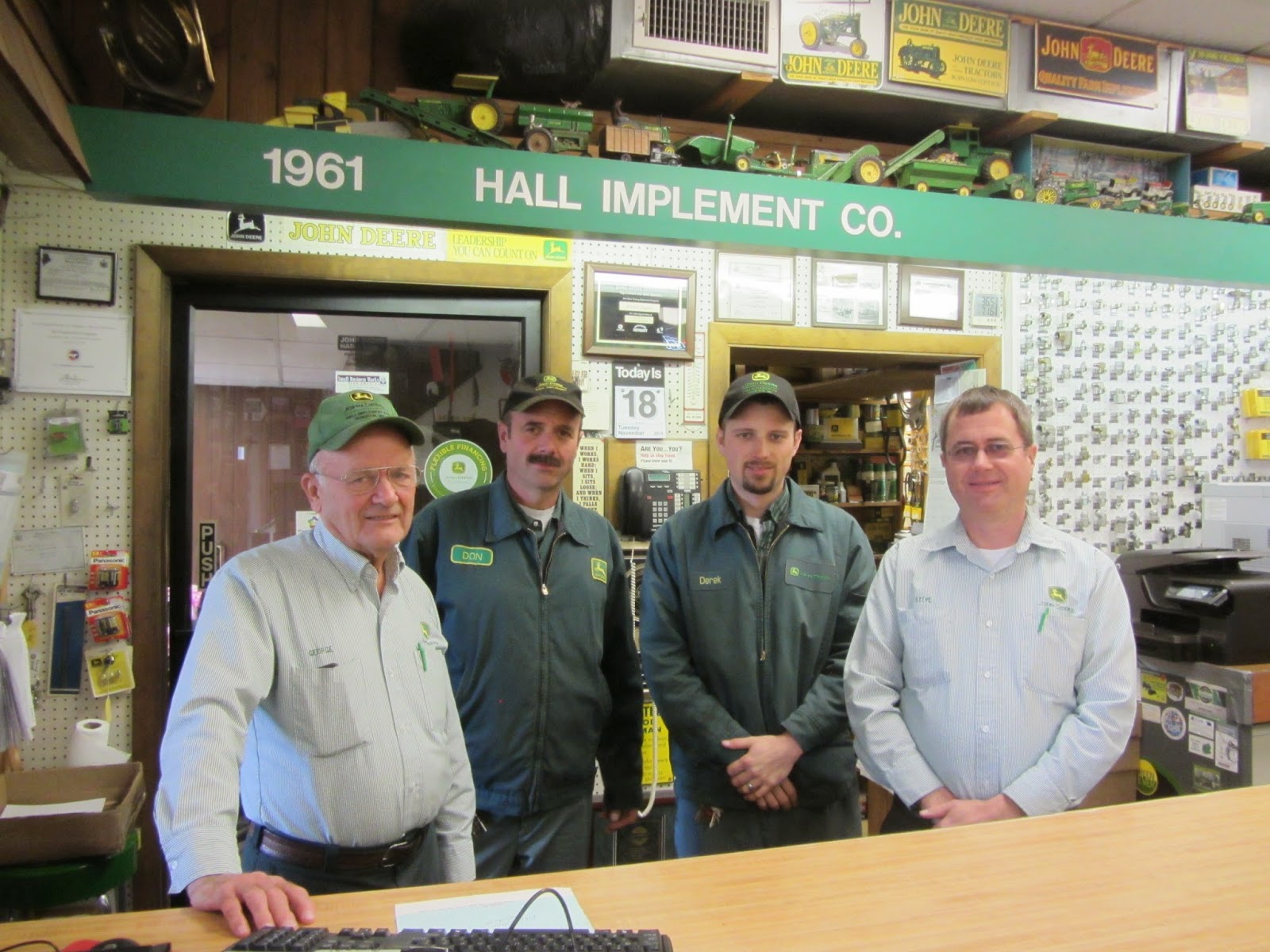 Customers have a lot of trust in Hall Implement because of their years of knowledge and their personable, family-owned company. “All employees treat people with a personal touch and are knowledgeable. They take care of what the customer’s needs are,” Steve said.

John Deere’s are an investment, but offers financing incentives year round. They also offer sales or promotions on a group of models. “Really, almost anytime is a good time to buy,” Steve said.

For more on Hall Implement, visit www.HallImplementCo.com or stop by their showroom at 1 John Deere Road at the Rotary in Windham. 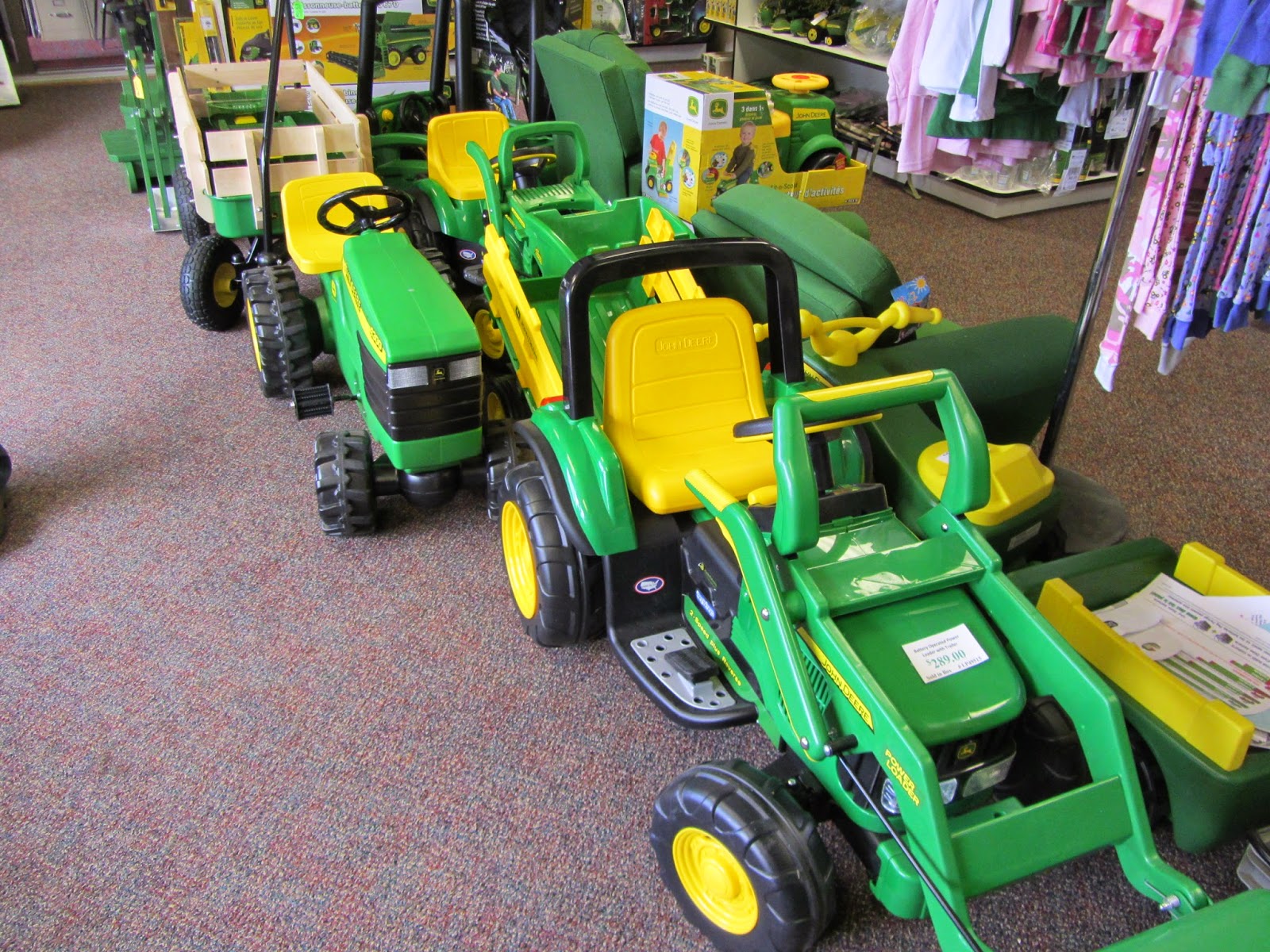 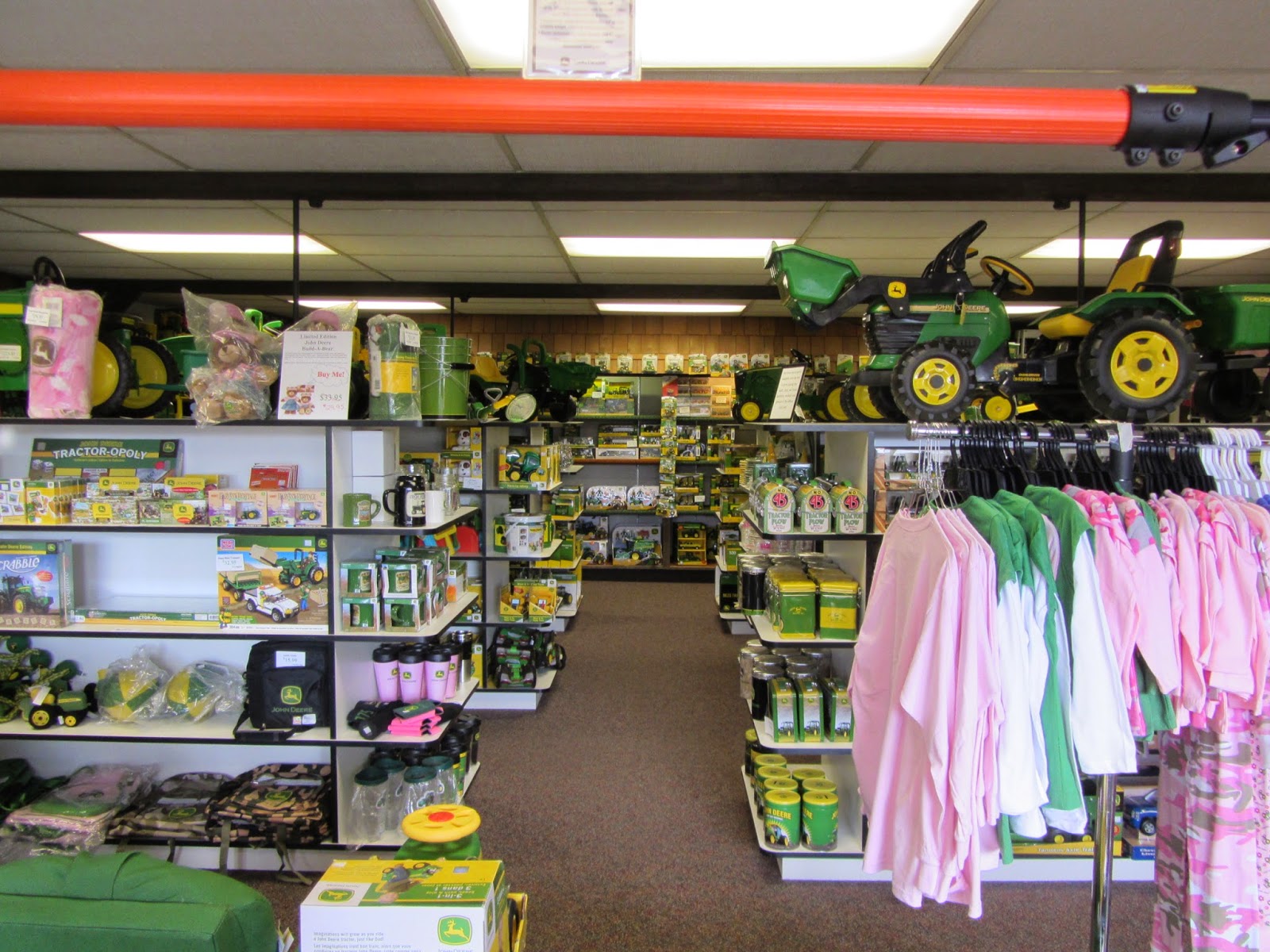 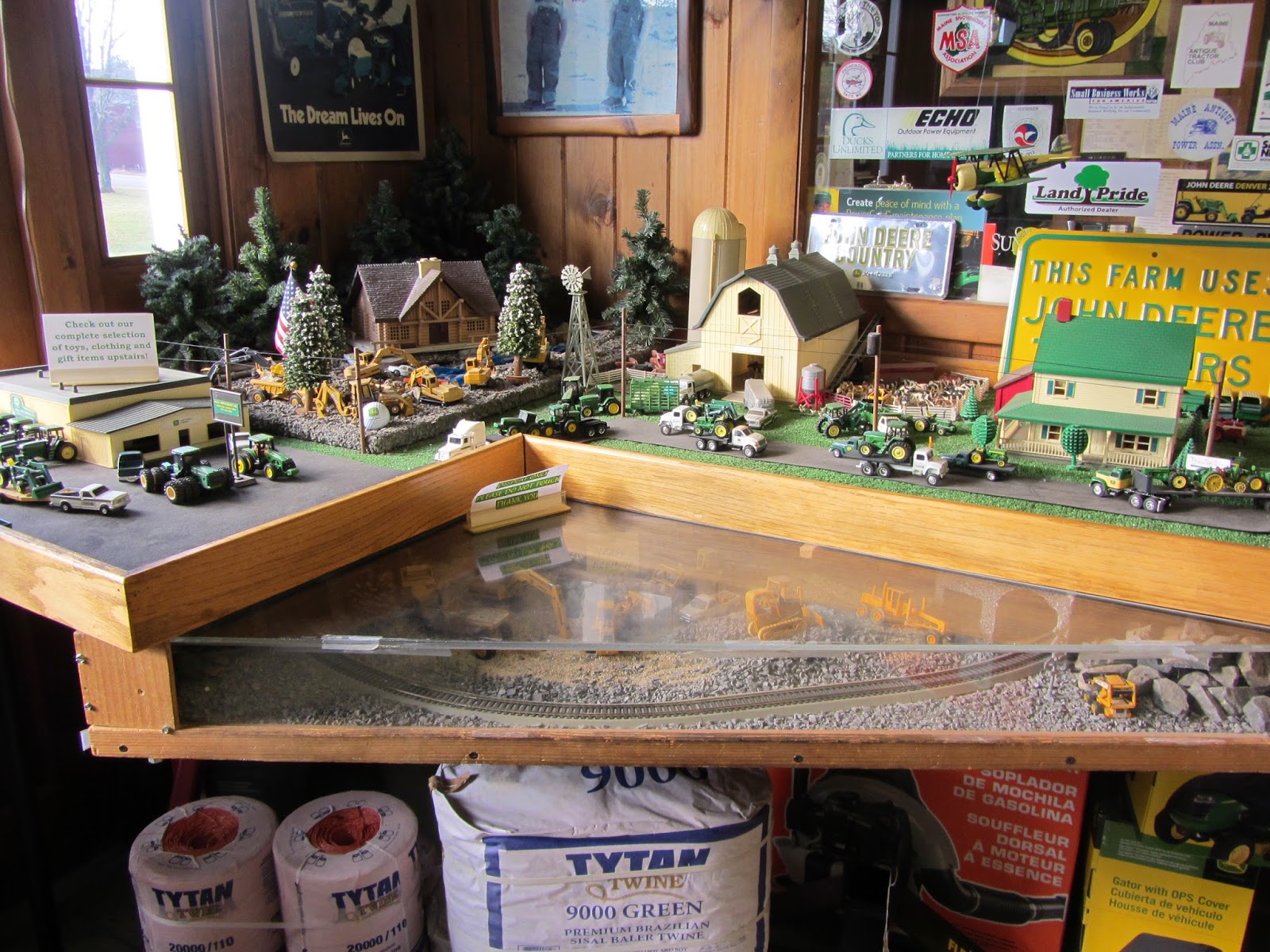 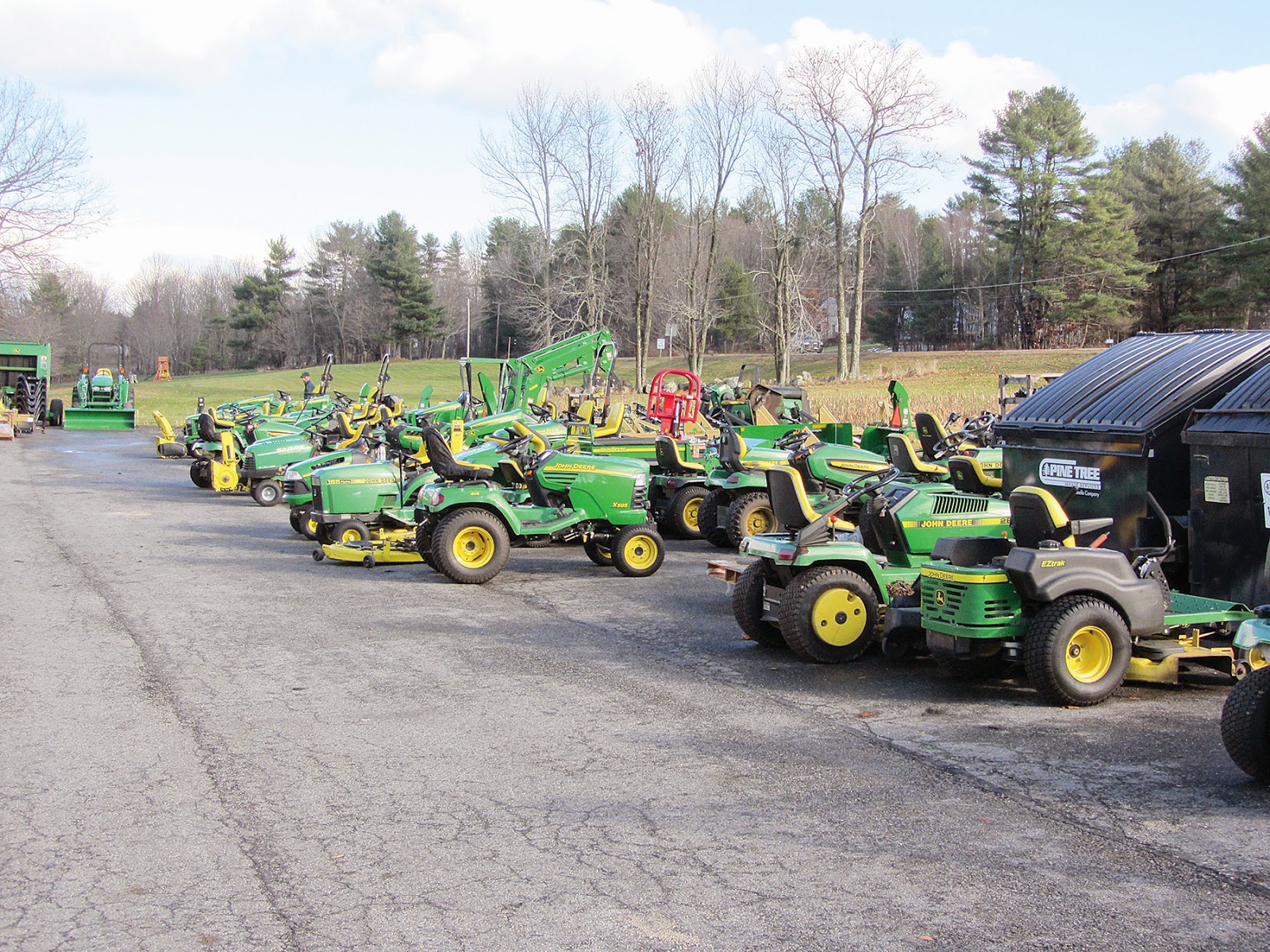 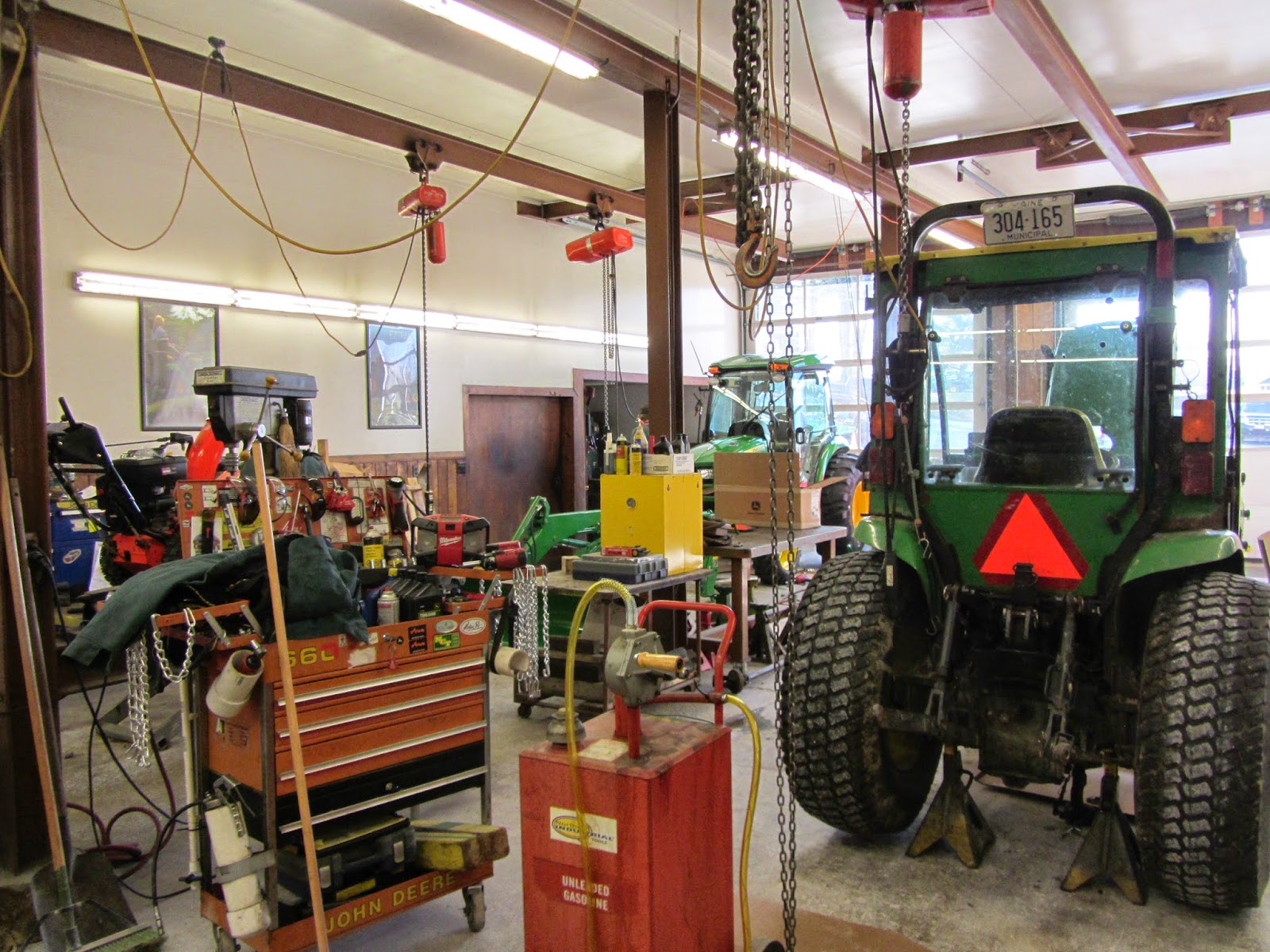 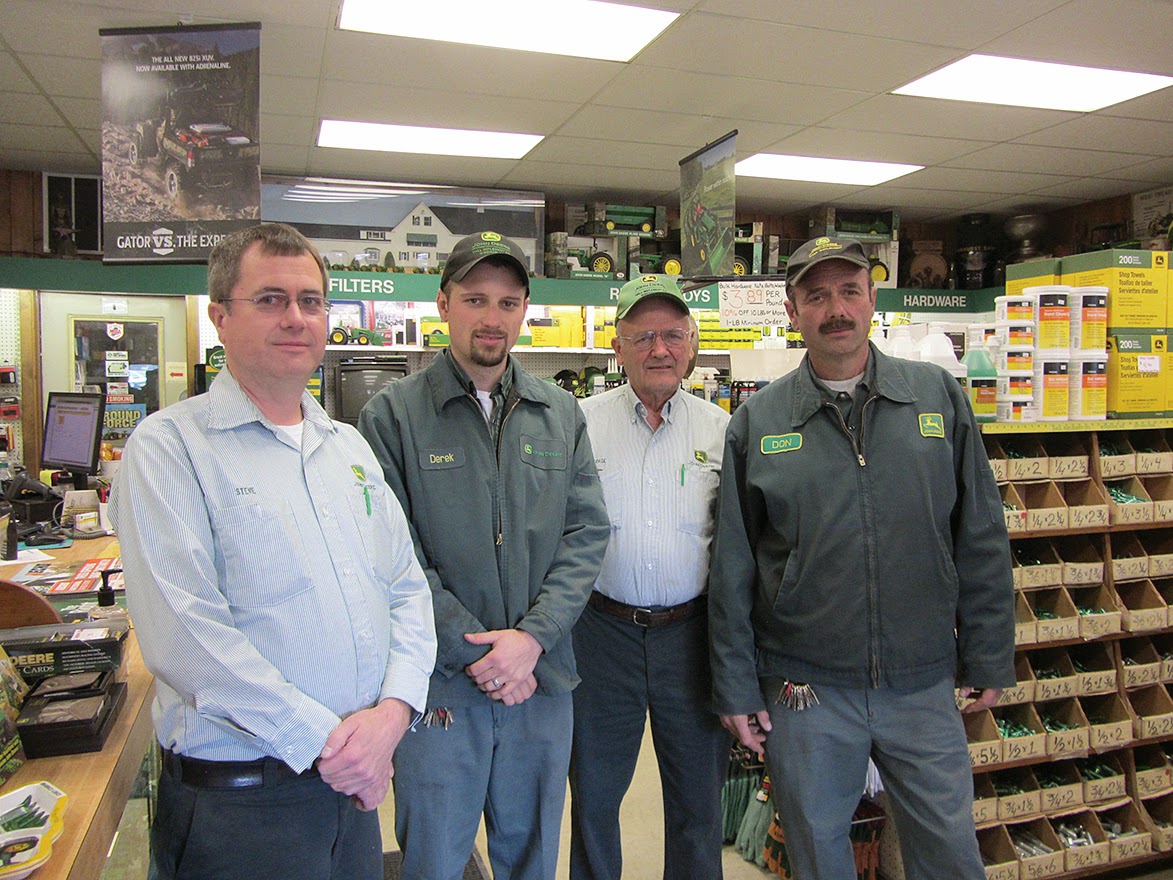 Posted by Michelle Libby at 9:01 PM