In August a new childcare officially opened on Main Street in South Windham under the direction of Julia Duchaine. Miss Julia and her husband, affectionately known as “Poppy”, moved back to the area after three years in Atlanta. They both grew up here.


The childcare is licensed and Christian based. Duchaine felt it was important for the daycare to be faith-based for this neighborhood and community. She also has many years of experience teaching Sunday school. 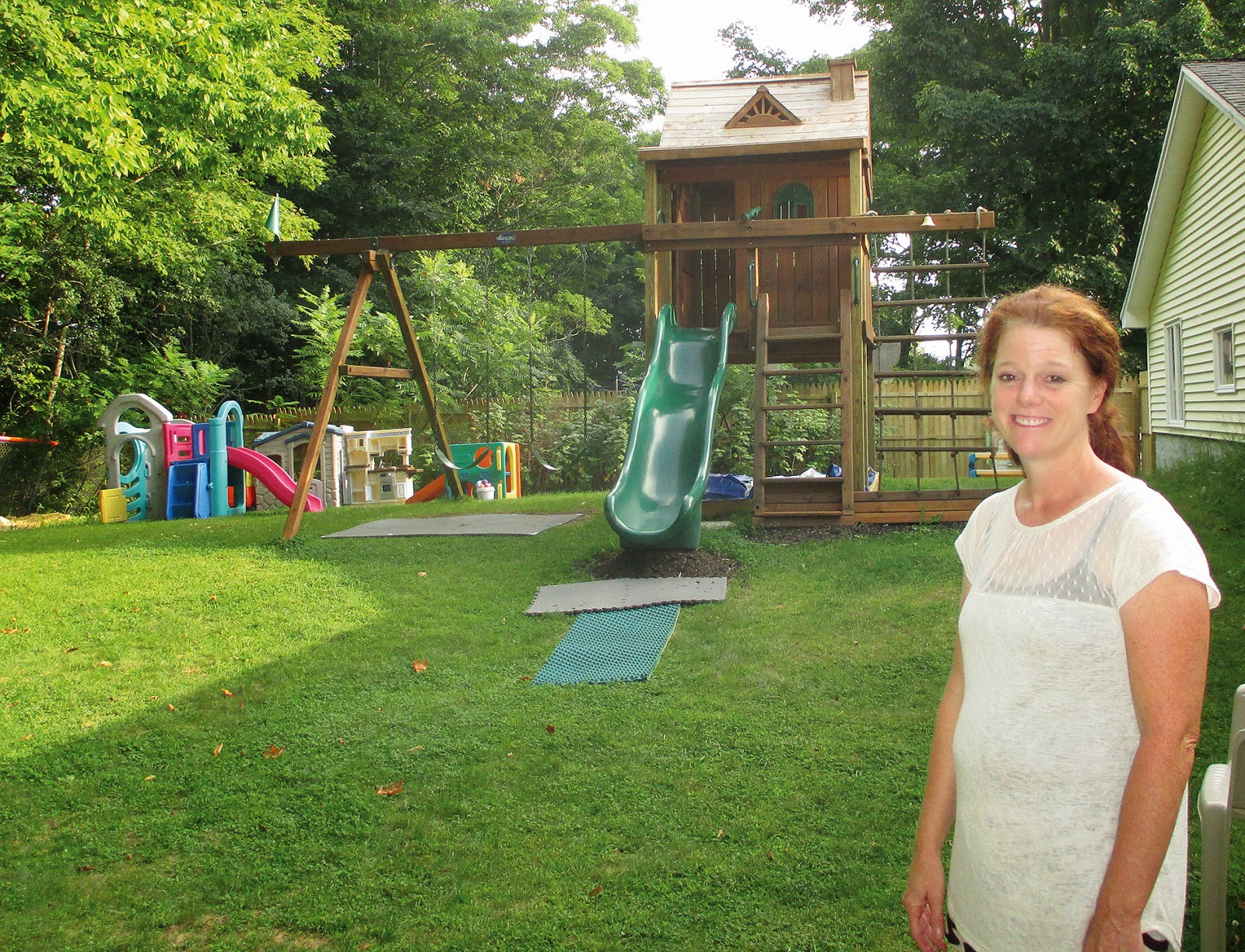 “God brought us back here. This little, tiny church next door made it all happen,” Duchaine said, of the South Windham Community Church. People from the church volunteered their times and talents to get the daycare up and running, from the engineering, plumbing, electrical work to making curtains for the windows. Everyone pitched in. Duchaine said that even now, people are still dropping off equipment and toys.

“This is not about money and business. This is about people, children and families,” Duchaine said. With that said, her prices are right in the middle of other places nearby, she added.

The biggest challenge for families is paying for childcare and if the family has more than one child it adds up quickly. Duchaine wants to help ease the burden for people. She is licensed for 12 children and has plans to expand once everything is up and running.

“A lot of these kids need nurturing and extra love. Each child is unique and special. I’m just blessed to be a part of the lives of children,” she said. 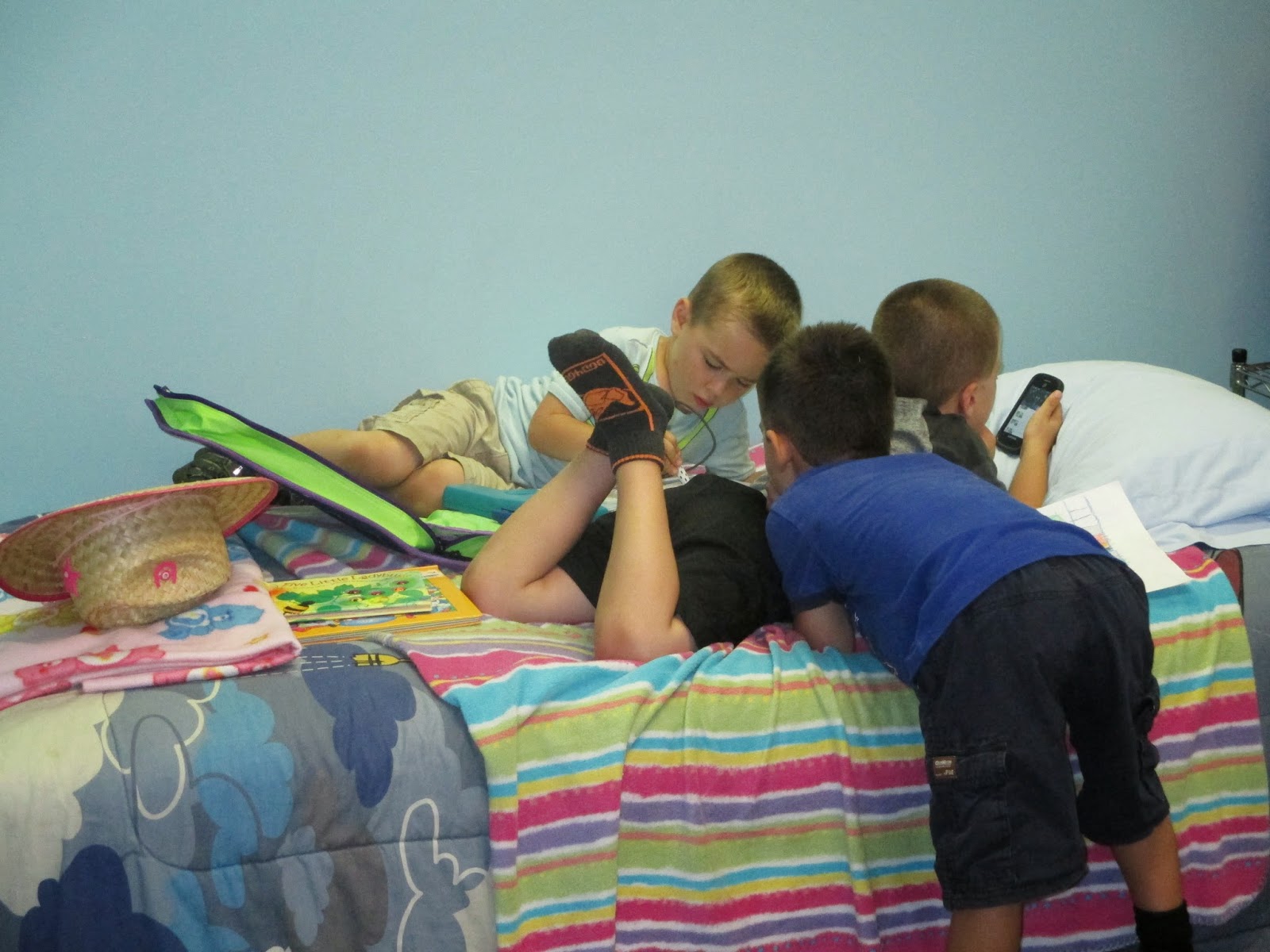 Eagles Nest Childcare takes children from birth to 12 years old from both Windham and Gorham since she is almost on the town line.

The name for the center came from a verse in The Bible. She wants the children in her care to “soar like an eagle,” and it’s her job to teach them to fly. She didn’t realize that the Eagle was the Windham High School mascot at the time.

Duchaine and the children already enrolled are always spotting eagles now, on clothing, in magazines and even in the sky over the childcare. “Being around kids you get to be younger,” she said.

Through structured, creative play, she plans to help them grow. She tries to develop different activities for each child depending on what their strengths and likes are. “We’re all different for a reason,” she said. Duchaine also takes the children on trips around town.

The center is made up of four rooms, a small kitchen area and a large backyard enclosed play area. 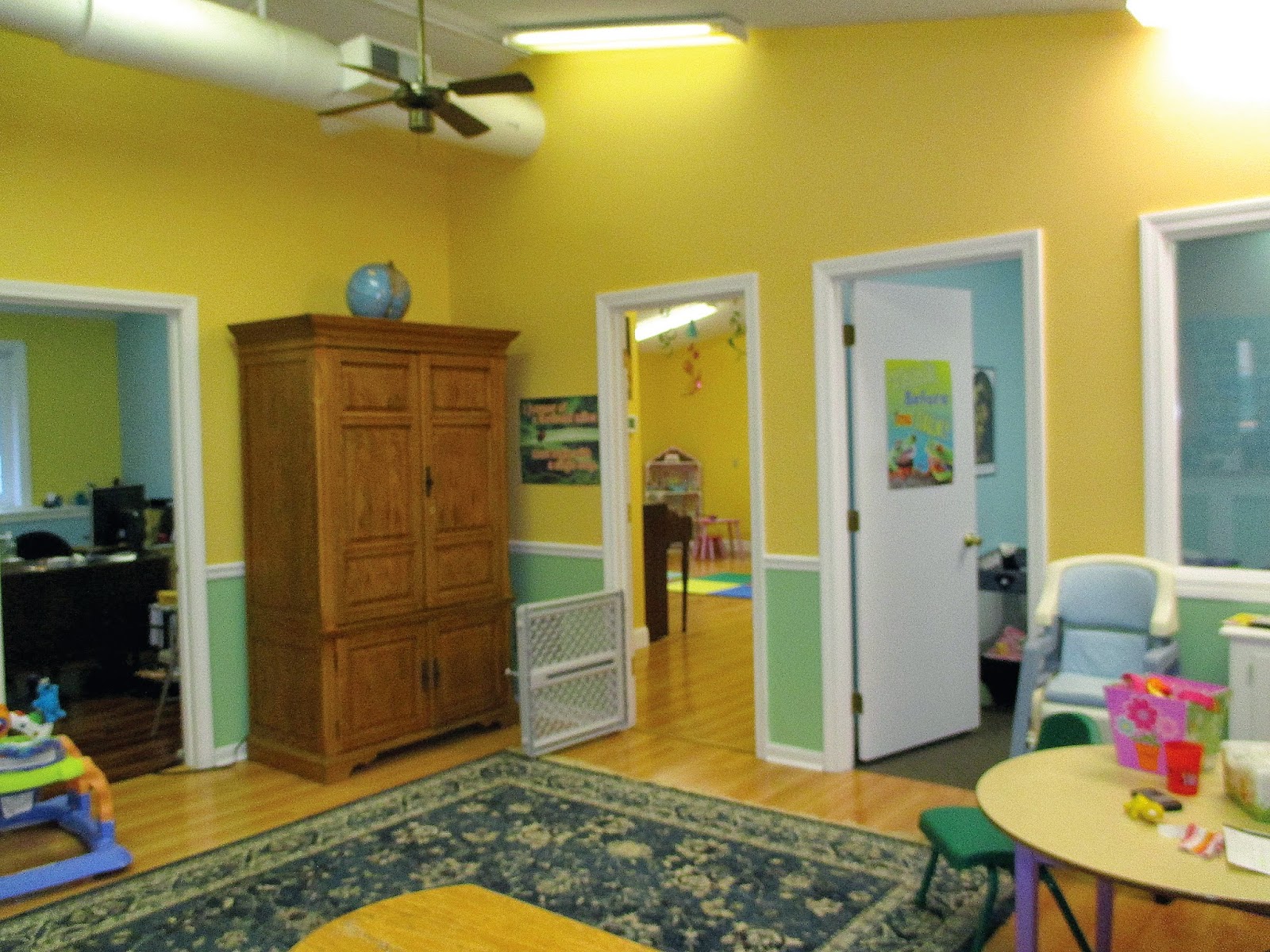 Eagles Nest Childcare is also big on safety and positive rewards rather than focusing on the negative things that might happen.

There are future plans already in the early stages. Duchaine would like to install a video camera for parents to check in on their children. She already invites them to come for lunch to visit.

Duchaine also plans to mentor teen moms because of her history, she knows how difficult it can be. She is now a grandmother and believes that she has more energy now than she did when her own three children were small.

Every other Friday night will be teen night at the South Windham Community Church. Duchaine believes in back to basics. She wants the children to come, learn and have a good time.

Eagles Nest Childcare still has openings and the hours are from 6:30 a.m. to 5:30 p.m. Monday through Friday. Duchaine is certified in First Aid/CPR. FMI, visit www.EaglesNestChildcare.com or call 893-8461. Until October, enroll full time and get a free week of childcare.
Posted by Michelle Libby at 3:10 PM