Raymond has a new walk-in care clinic with a doctor who has worked around the world helping people overcome illnesses and creating programs to help meet their healthcare needs. Dr. Richard H. Wilkins, D.O., MPH, FAOCOPM, is a Raymond resident who noticed the lack of medical care and physicians in the town. 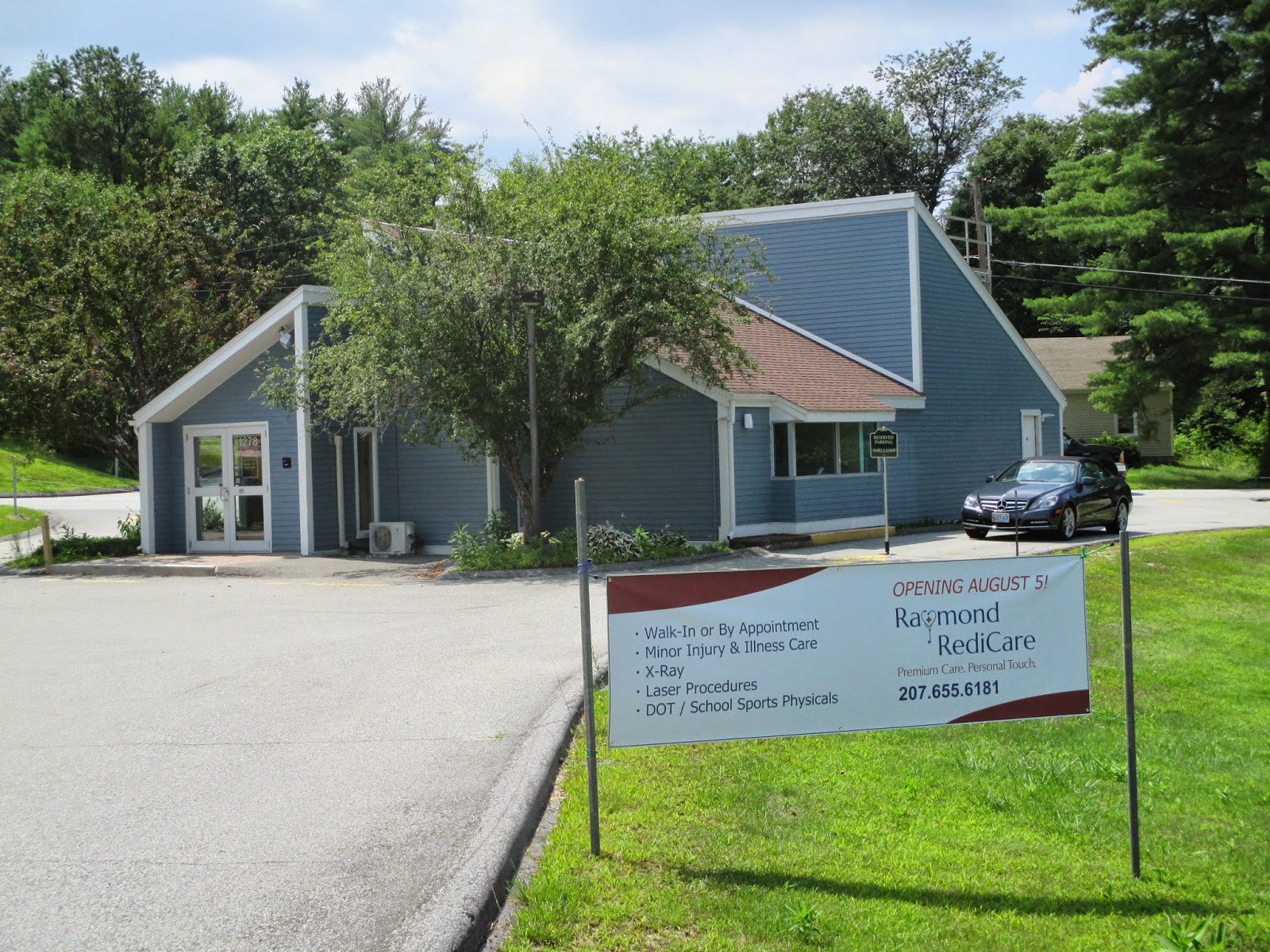 “I got bored in retirement and I live in Raymond, so I started a healthcare facility. I put in place the structure to carry on in the future,” Wilkins said. “We’re not big business. We’re family run and not affiliated with anyone. We can be focused on our patients and not be tied to a big corporation. We believe in old values in a new setting.”

So instead of looking elsewhere, he built a center in the former Key Bank location at 1278 Roosevelt Trail. Although the building was once a wide open room, it is now a state of the art healthcare facility thanks to Raymond resident and builder Mike Meyer and his construction team. “He constructed a high quality medical office, that you’d think couldn’t be done in 2,000 square feet and within our budget,” said Wilkins.

The only ways to tell it was a bank is the bulletproof glass in the waiting room and the vault where medicine, computers, records and expensive equipment are locked up every night.

“Records are more secure here than at most offices,” said Wilkins with a chuckle.

Raymond RediCare will do urgent care, walk-ins and family doctor visits, including sports and DOT physicals. Wilkins works with Garrett Smith, a certified physician’s assistant as well as medical assistants and X-ray technicians. 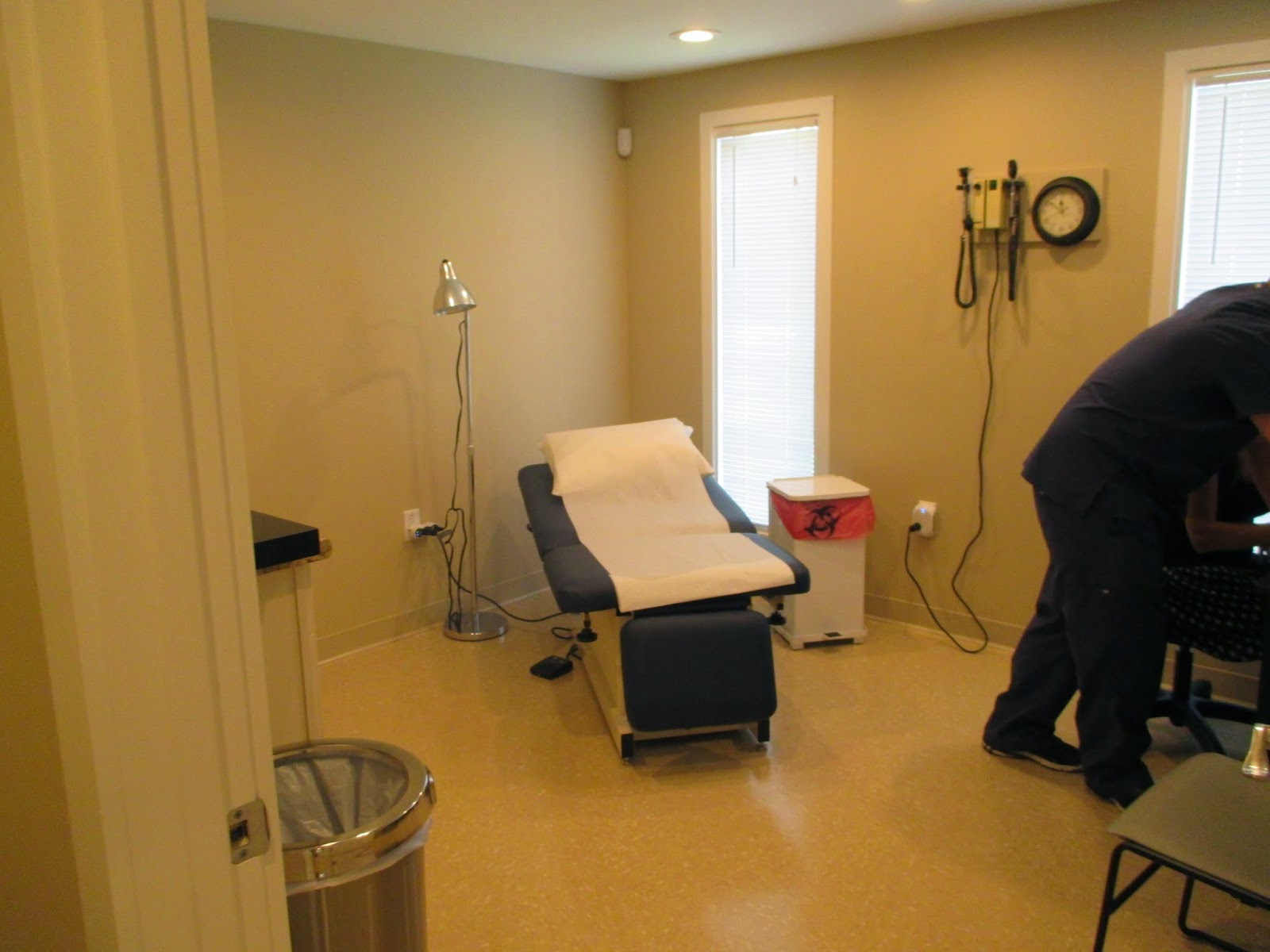 Wilkins didn’t want to be a doctor until after college, when he realized that being a fisheries biologist wouldn’t pay the rent. He became a PA in the 70s and then was an Army Medic with the National Guard. He is now board certified in occupational/environmental medicine and family and preventive medicine. He is also published, having created a team create a company management guide on conquering Malaria while in Angola.

He worked at Chevron as general manager of health and medical services. Most recently, he was the center medical director for US Health Works in Scarborough.

Through his experiences, he is a believer that “A little education goes a long way.”

The list of care Raymond RediCare offers is extensive. They can work with patients with eye injuries, body injuries, illness, rashes, broken bones and minor ailments. If someone enters with chest pains, they will call the ambulance to transport the person to Portland.

The center also has a laser to treat a variety of issues from warts and toe fungus to acne and age spots. The laser work will be priced right for the area, said Wilkins. 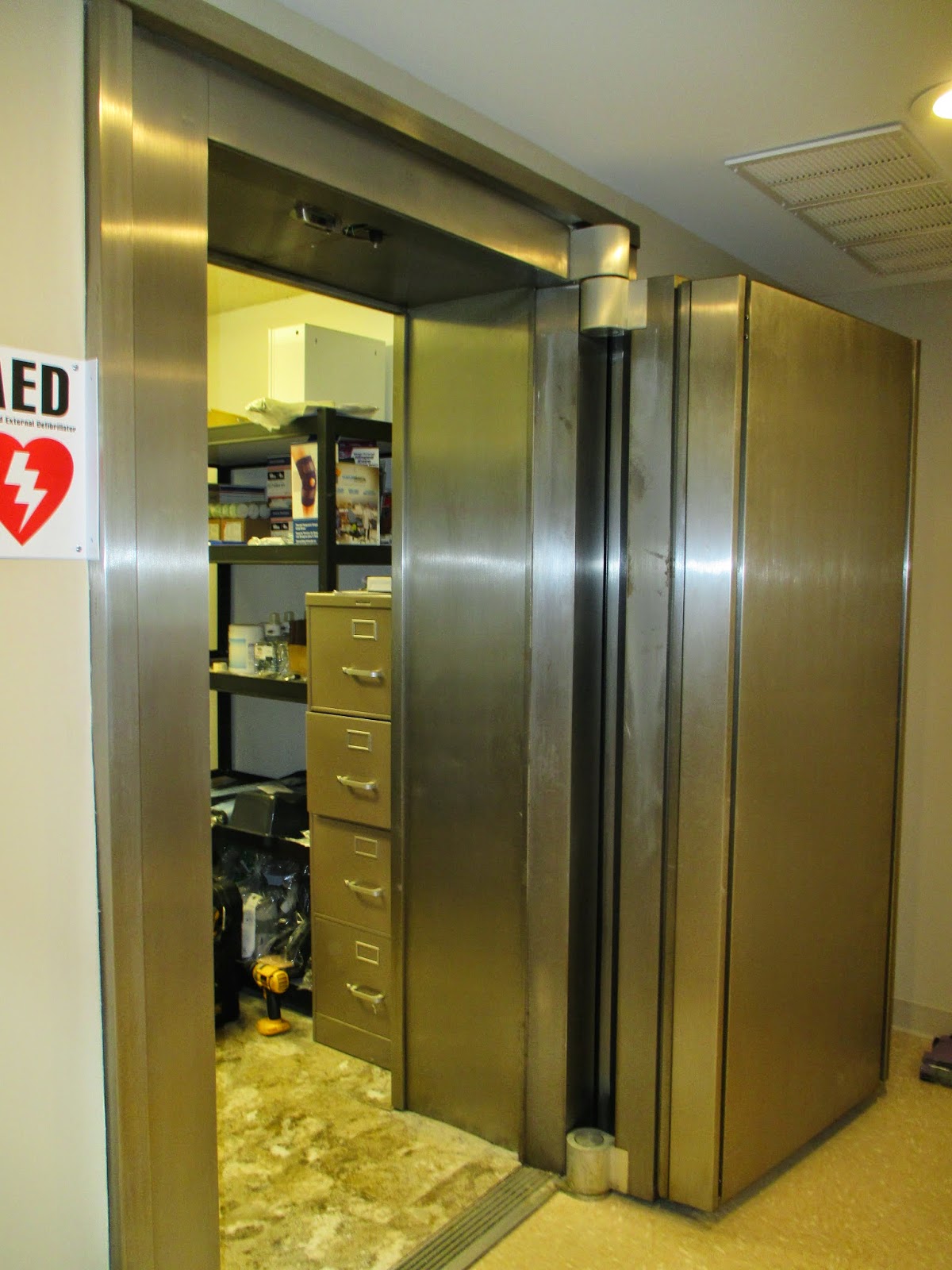 “We are sensitive to being able to serve people in a capacity that other people aren’t able to do,” said Wilkins. The X-ray table, which is coming next week, will have a 500 pound table limit and the scale goes to 600 pounds and registers height, weight and body mass index. All of the exam tables are ADA compliant and are wider and go lower than most tables.

When a patient first arrives at the clinic he has his pulse and oxygen saturation checked, his blood pressure taken and all is done with state of the art machinery. 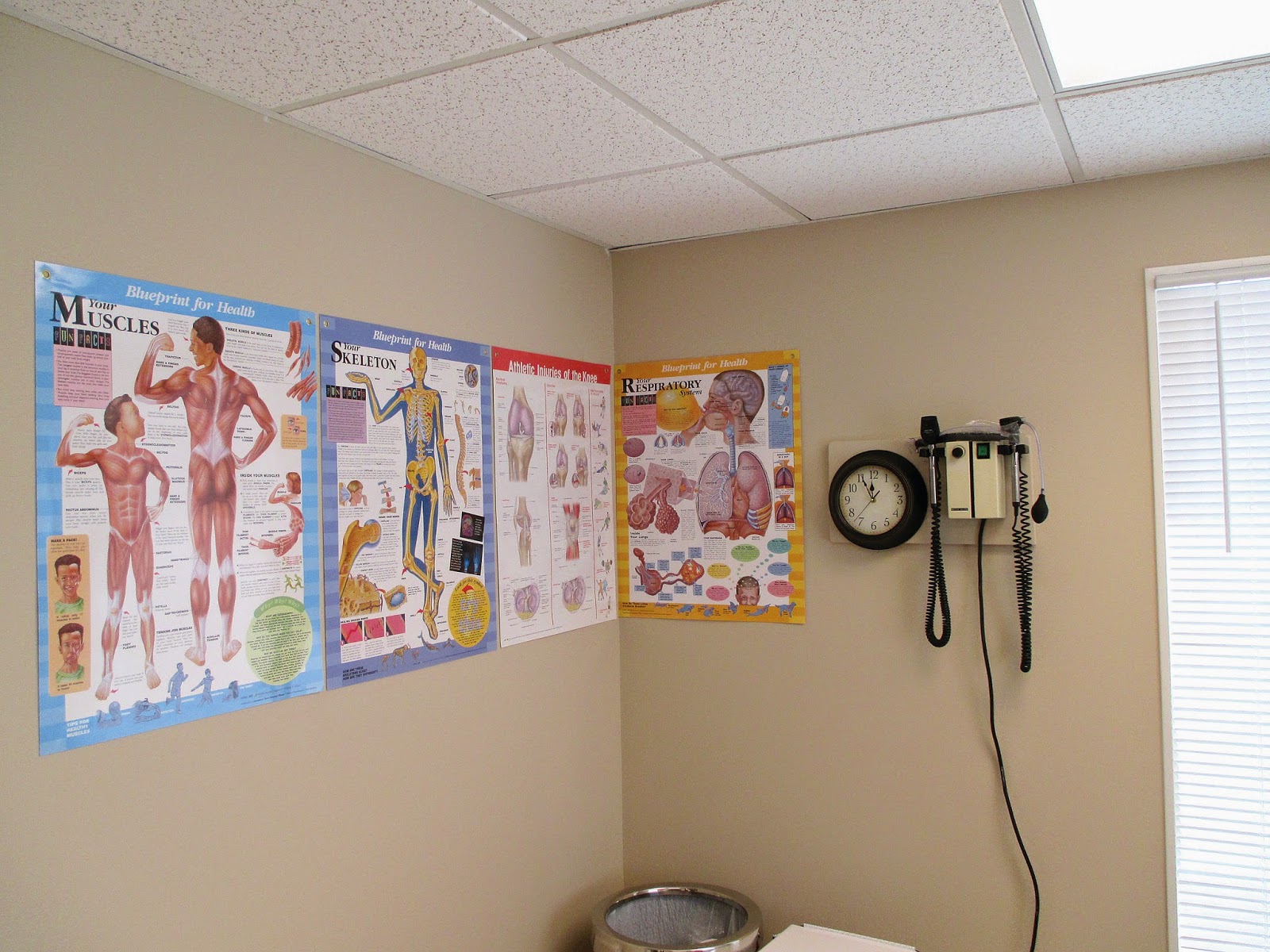 “Our high tech approach can bring services to people who wouldn’t typically access healthcare for lack of ability to pay,” Wilkins said.

At this time Raymond RediCare only accepts two types of private insurance, but more will be added shortly. For now, the hours are Monday through Friday 9 a.m. to 6 p.m., but Wilkins plans to extend hours. To contact them or to make an appointment, call 655-6181.