Professional skiier Dan Marion always dreamed of doing something on his grandfather’s 225-acre property in Limington. For years, the Windham High graduate mowed the fields and cared for the land. Even while he was skiing and riding the chairlifts all over the world, he thought about what he could do with the farm land. He met a man from York, Maine while skiing at Breckenridge in Colorado, and the two of them struck up a friendship
Abe Zacharias, who worked on his father’s farm Zach’s Farm, became a mentor to Dan. From use of knowledge to Abe’s greenhouse, Zach’s Farm helped Dan get the farm into the ground. 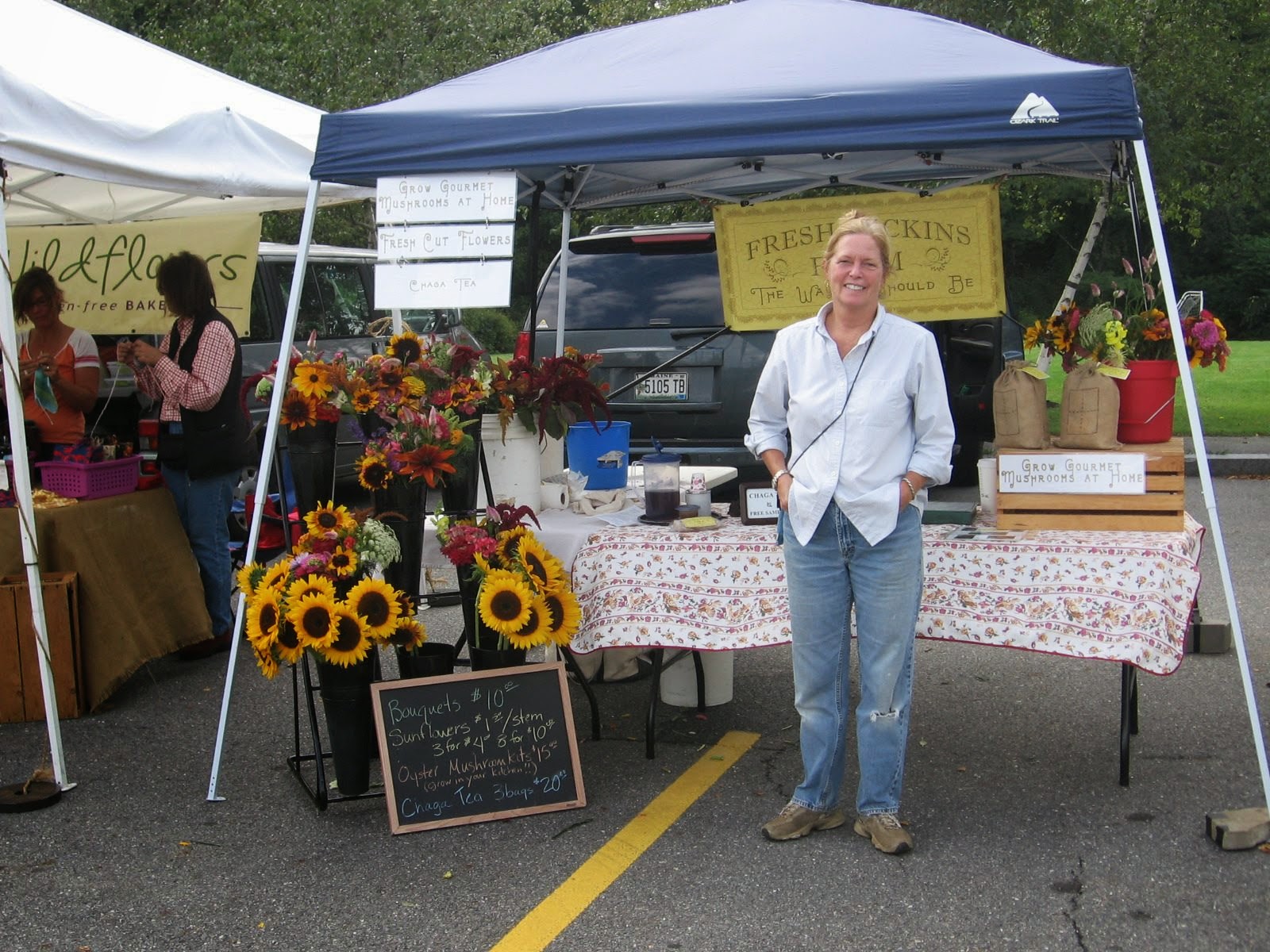 Fresh Pickins Farm (FPF) has been farming flowers for five years now. Although the first year was a little rough, according to Dan, when his best first crop was poison ivy.

“He didn’t have any help after word got out about the poison ivy,” said Vicki Marion, Dan’s mother, who began working the farm in 2012. The first year, they didn’t attend a farmer’s market until August.

“It would have been too easy for me if that wouldn’t have happened,” Dan said, referring to the poison ivy, which was banished that first season.

Now FPF produces flowers on five acres of land. One acre is devoted to sunflowers. They also grow 30 different fresh cut flower varieties. They cut 3,000 stems at a time to make into bouquets, said Vicki.

“We provide top notch flowers at a very reasonable price. From Amaranthus and green mist dill to 14 different colors of zinnias to eculuptus, they have a huge variety of flowers. They also grow basil to sell.

Dan has researched farming in depth and had a bit of a green thumb to begin with, he said.

FPR has been experiementing with grow-at-home oyster mushroom kits, that they are hoping to have more of this fall. 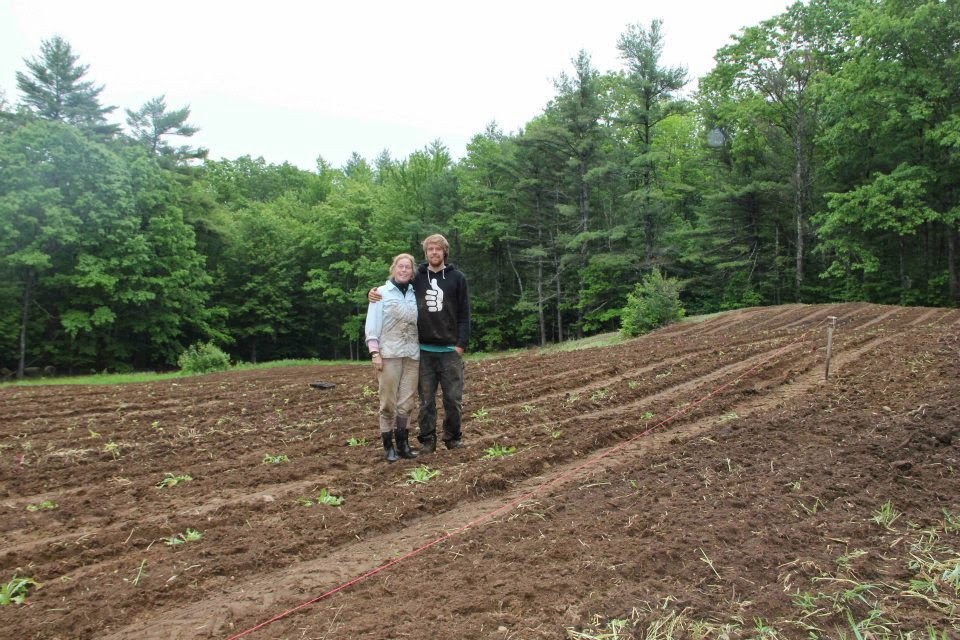 They have eight bee hives for honey and bee’s wax. They also make lip balms, hand salves, sunscreens and bug repellent at Vicki’s home in Windham.

“All of the products have been approved via the Maine Department of Agriculture. We are current with Mobil Vendor/Home Food Processing License, Nursery Stock License and Liability Insurance requirements,” said Vicki.
Vicki also forrages for Chaga, a mushroom that she makes into a tea or a tincture which both have healing properties. In Russia Chaga is certified as a cancer cure.

“Fresh Pickins Farm is all about putting the environment at the forefront of what we do,” said Dan. “We farm using sustainable farming practices and being stewards of the land so we can deleiver products that are pure and simple as possible.”

Each week until mid-October, Fresh Pickins Farm attends six farmers’ markets in South Portland, Falmouth, Scarborough, Cumberland and Brunswick. They also deliver fresh cut bouquets to Portland restaurants and businesses. They even offer delieveries for office employees to take a bouquet home on Friday for only $10, when five people sign up. This is limited to businesses in Portland and Windham. For some people wedding flowers are too expensive, but Fresh Pickins Farm will deliver fresh cut flowers in buckets for wedding parties to create their own unique bouquets and centerpieces for a reasonable price. 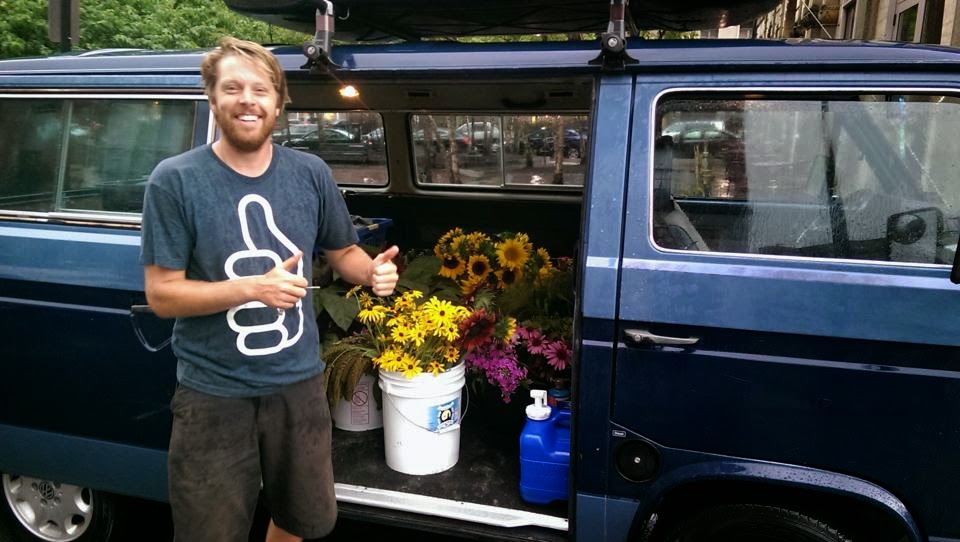 “We’re having a lot of fun,” said Vicki, who still works for LL Bean and her husband is a silent third partner in the business.

Fresh Pickins Farm can be found at www.freshpickinsfarm.com with links to its online store and on Facebook.
“We are proud to be true Mainers and passionate about farming,” Dan concluded. 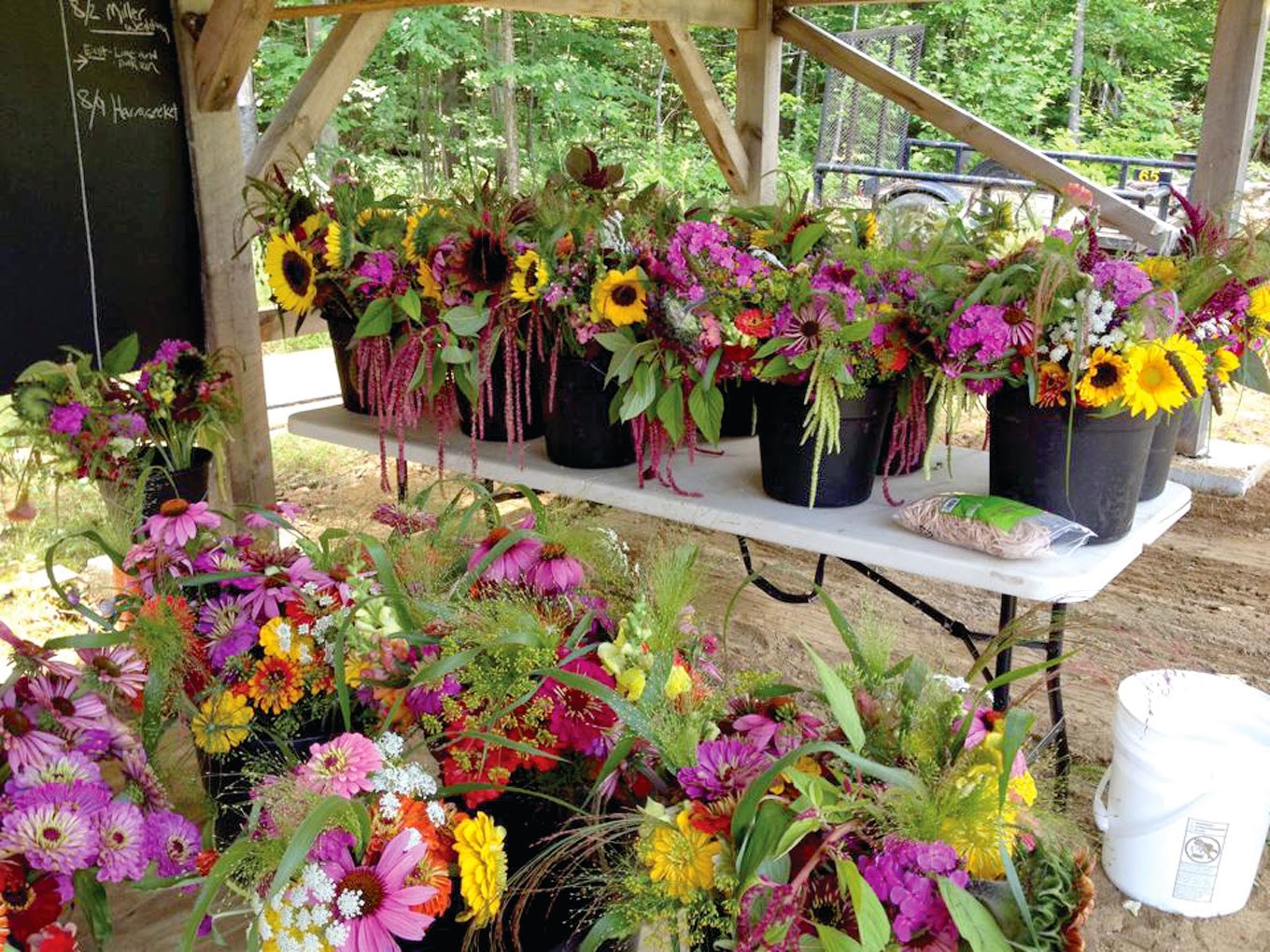 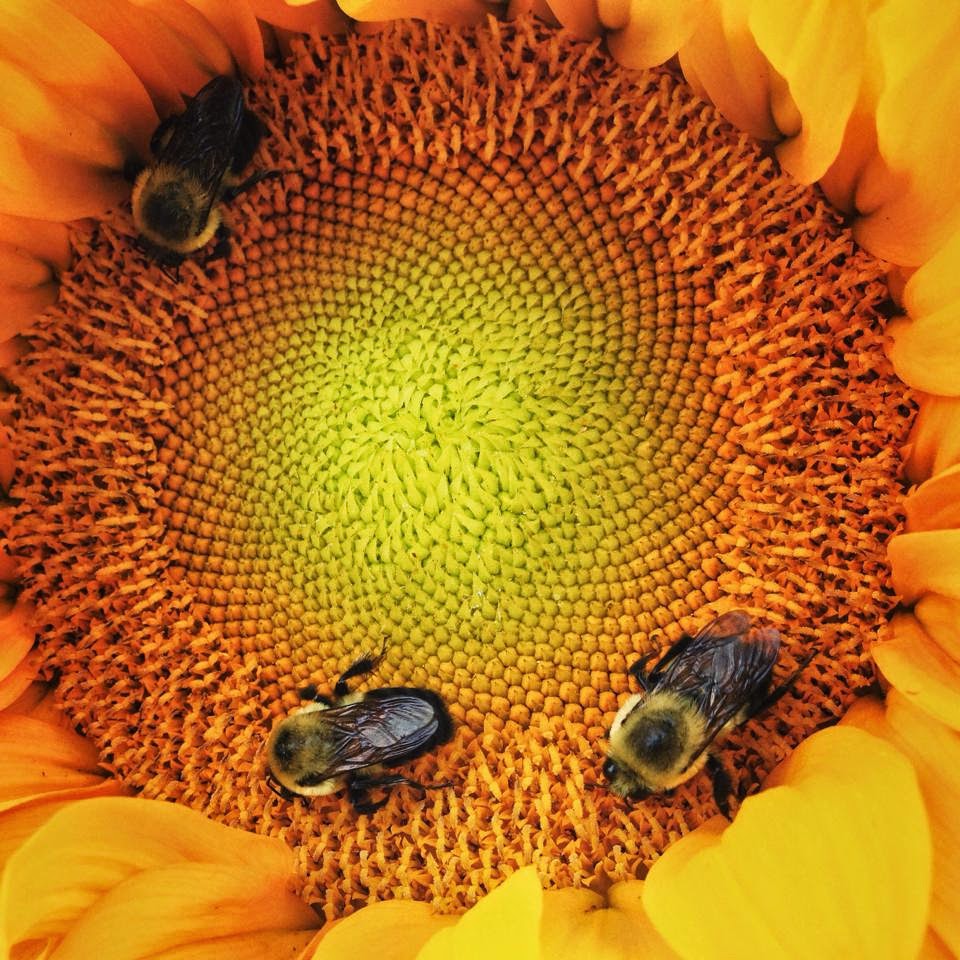